It is customary for Intel to create two versions of each of its PC processor architectures, one for use in desktop computers and the other for laptops. Well, it’s no secret that the Intel Core 14 will be next and will be based on the Meteor Lake architecture. However, there are rumors that its desktop version, the Meteor Lake-S would have been cancelled. Are these rumors true or are they exaggerations taken out of context?

It would not be the first time that Intel decides not to launch an architecture for both desktops and laptops, we already saw it with the Intel Core 11. Of course, we have to clarify that what is being heard regarding Meteor Lake-S, the version Desktop versions of the Intel Core 14 are just rumors at the moment. However, we have decided to comment on them, since we are hearing these waters sound lately.

What differentiates Meteor Lake from the other CPU architectures made by Intel to date is that we are dealing with a disaggregated chip. Which means that instead of having a single chip we have several different chips where each of them fulfills a different function. We have already seen this idea in AMD’s Ryzen, but Intel will be the first to bring it to laptops, unless Lisa Su’s team surprises in this regard during the next CES.

The difference is that while AMD uses the chiplet concept, which we could translate into Spanish as “chipito”, Intel uses the Tile signifier. It is the same concept in both cases. It is not about several symmetrical chips, but about different elements with a specific and complementary function.

Well, we have to start from the fact that in the case of the Meter Lake-S or the desktop version of the Intel Core 14 there would be certain differences with respect to the laptop version. Especially with regard to the IO Tile, since a tower motherboard is expected to have greater connectivity. That is to say, in a laptop CPU the IO Tile would be the entire chipset, while in a desktop it would not be because the chipset exists. Since this would be counterproductive for the desktop business model. However, this would not be the only change from one version to another.

Not so generational leap

When Intel talked about Meteor Lake as a future architecture, they said that it would be between 5W TDP and 125W TDP. Experience with previous versions tells us that this is not the case and that Intel has been forced to show different variants of the chip. Not only one for BGA designed for laptops, on the one hand, and the other for a conventional socket, but also within the variants soldered to the plate, those designed for different degrees of consumption and generated heat. 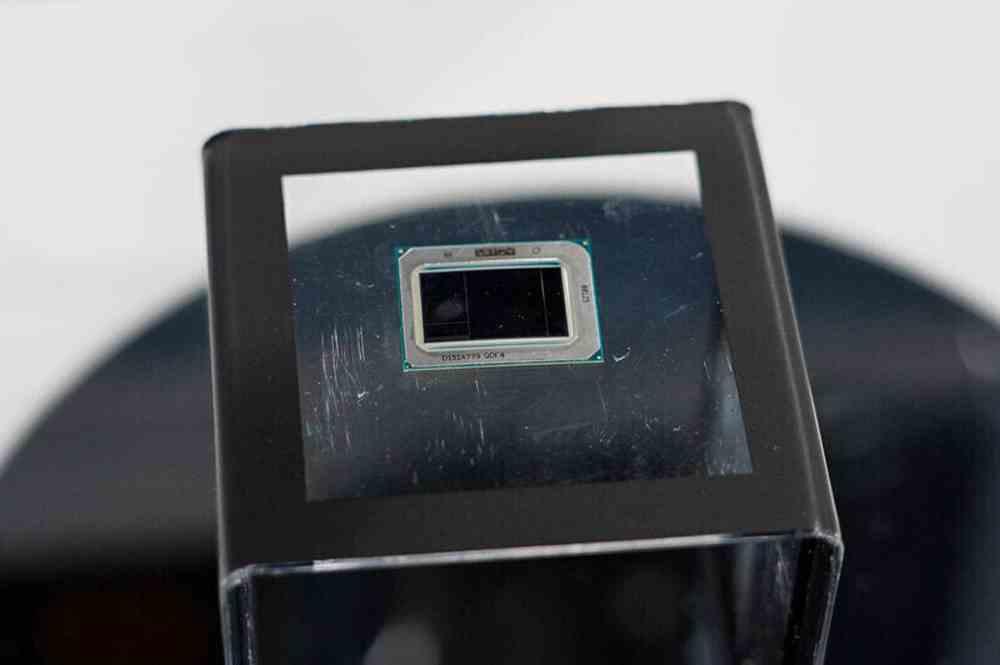 Now, the desktop version of Meteor Lake-S could have been canceled due to the fact that it wasn’t a big enough leap from the Raptor Lake revision that they are preparing for next year. At the moment the only Compute Tile that Intel has shown is the 6-core one, but the absence of evidence is not evidence of absence and Intel may have decided not to show it. Imagine for a moment what would happen if the generational leap from Intel Core 13 to 14 was less than expected. That is why Pat Gelsinger and his people would have let this architecture be released only for laptops.

In any case, and to finish, we wonder if Intel will do the trick of selling the improved version of Raptor Lake as a fourteenth generation or, instead, it will happen as the eleventh, where Tiger Lake and Rocket Lake were different architectures and came out with a difference of one year from the other. 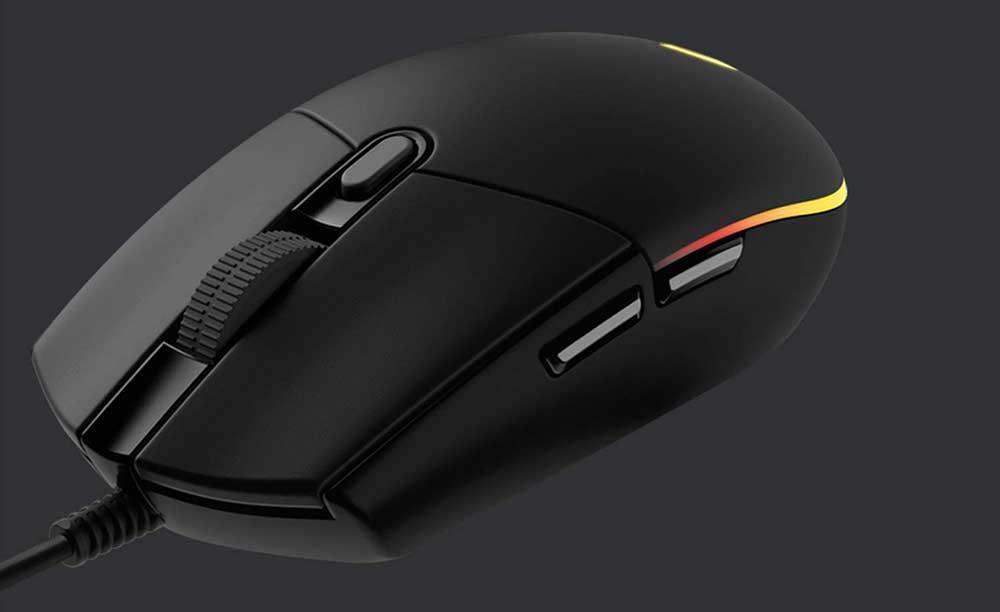 Amazon’s best-rated mouse on sale for a limited time This was LimeWire, the great rival of eMule to download from the Internet NVIDIA RTX 3090 Ti, first details of its performance and TDP Can NVIDIA and ARM design cores that work as CPU and GPU?