During these last years, the manufacturers of PC computers saw Apple as a company with a market share in the world of residual computer hardware, with respect to the volume of sales of computers based on Windows.

But since the appearance of the first Apple Silicone, things have changed radically. They have burst with great force in difficult times for the sector. And now they already see the next MacBook Air M2 as a real threat, suspecting that it will take a good pinch of units sold from brands that offer a high-performance laptop PC.

DigiTimes has just published an article explaining the fear that some PC notebook manufacturers have about the launch of the next MacBook Air with M2 processor. They believe it will hit the market hard, taking away sales of their Windows-based laptops.

The report explains that a MacBook Air with the features of an M2 processor and that hits the market with a price between 1,000 and 1,500 Euros It will be very attractive for those users of high-end laptops. Many of them may make the jump to macOS thus abandoning Windows-based laptops.

Manufacturers are not only afraid of Apple. The computer hardware market is in a difficult moment. They have been suffering from the current economic recession for some time due to inflation, and the chip shortage.

Since in 2020 Craig Federighi announced from the basement of Apple Park the new era of Apple Silicon Macs based on its own processors, the computer manufacturer industry is seeing how each new Mac model is surpassing its features and success in the market.

The share of sales of Macs in these two years is increasing, compared to the rest of computers based on other operating systems. And Intel is not responding technologically with processors that are up to the M1, M2 and soon the M3. So laptop manufacturers, who rely on Intel processors and Microsoft’s Windows system, they are very worried, for not being able to offer its users a laptop that can compete in power and energy efficiency with one that mounts an Apple M2 processor.

Today you can have a new Mac M1 and saving money 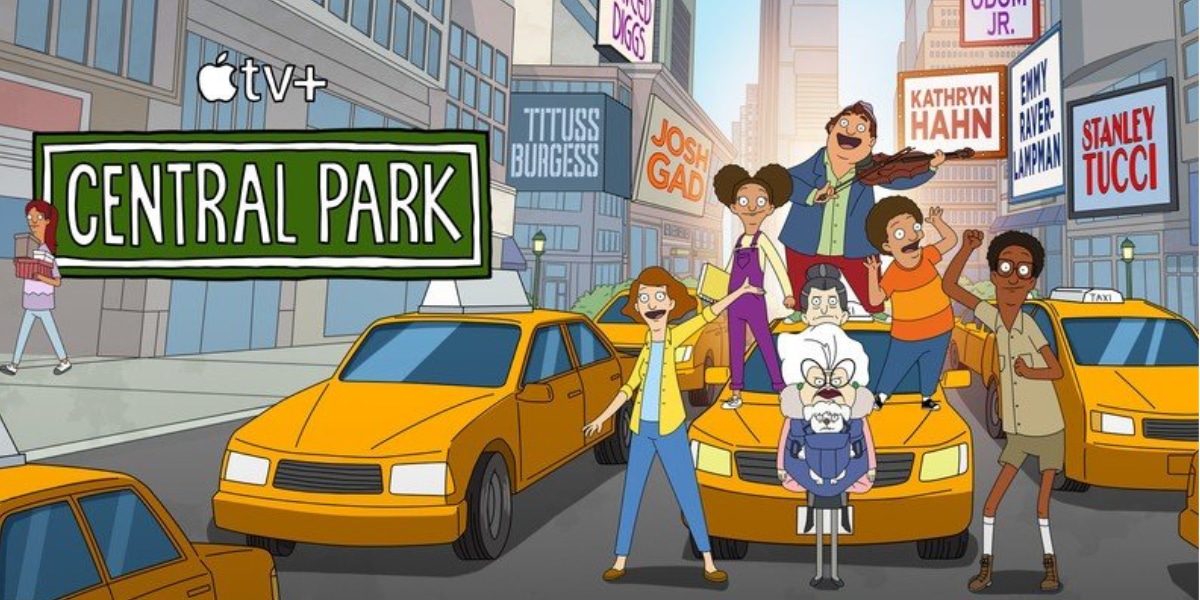