The various crises surrounding Dedicated graphics cards have caused the best-selling currently, according to data collected from Amazon and Newegg and at least in the United States, the NVIDIA GTX 1650, an entry-level mid-range model belonging to the Turing generation, but without support for ray tracing or DLSS. This graphic can be considered as the direct heir to the GTX 1050, which shows that the current mid-range graphics, which should have 8GB of VRAM, are a luxury that not many can afford.

During the second half of the past decade we have seen miners start amassing dedicated graphics, causing availability to drop and prices to rise. More recently, a second crisis caused by miners was joined or followed by a shortage of semiconductors. This has left a market in an anomalous state that will not return to its normal channels until 2023 according to Pat Gelsinger, current CEO of Intel.

The situation we are experiencing means that those who build a new PC to play cannot get a dedicated graphic in good conditions, so they are forced to resort to the low and medium-low ranges of previous generations. The GTX 1650, whose price exceeds 300 euros in PcComponentes, is a graph that has only 4GB of VRAM and does not have support for DLSS, so we are facing a component strongly oriented to play at 1080p resolution unless some compatible spatial rescaling technology is used.

Price of the NVIDIA GTX 1650 in PC Components

Even though NVIDIA’s DLSS, ray tracing, and RTX graphics are grabbing a lot of headlines, the reality is that these technologies remain unknown in practice to most users. That is the conclusion that can be reached by seeing the Steam survey, in which more than five years later the GTX 1060 (Pascal) is still the most used graphic followed by the GTX 1650 (Turing) and the GTX 1050 ti (Pascal). In fourth place we have the RTX 2060, which together with the RTX 2070 Super are the only graphics in the top 10 capable of supporting ray tracing and DLSS. 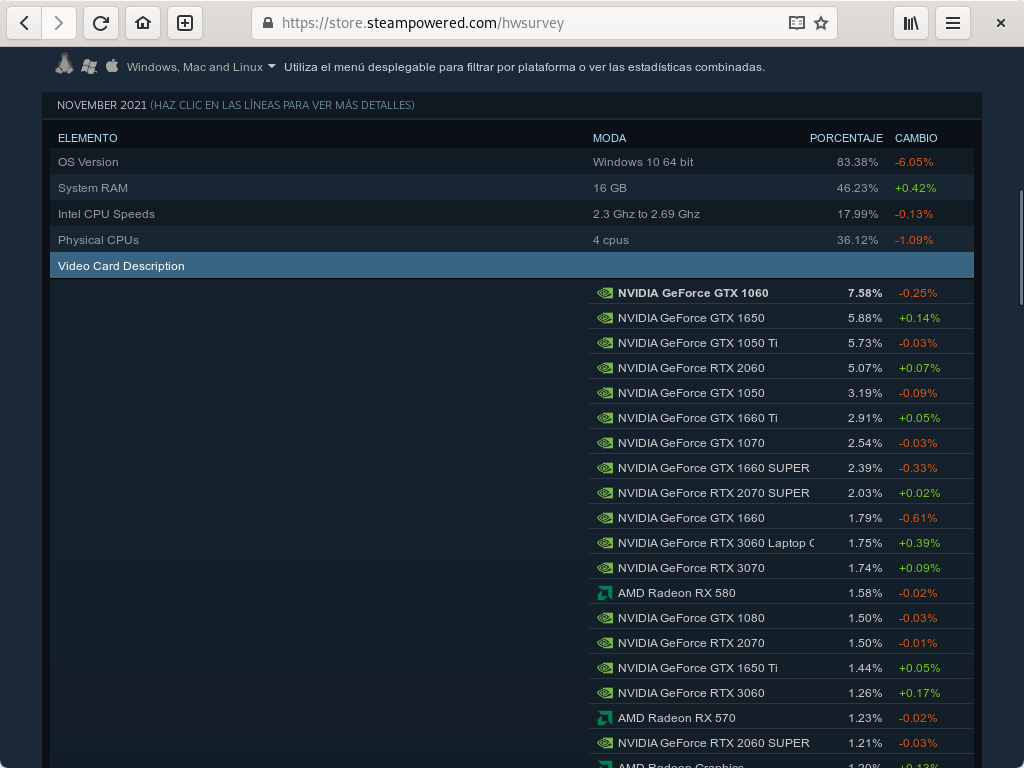 On the other hand, the graphics card crisis could become chronic even after the market returned to its “normal” parameters. The reason is that, according to the same Steam survey, 1080p remains by far the most widely used resolution, although signs are starting to show that 1440p and 4K could be normalized in the near future.

But if the 1440p and 4K resolutions do not massify quickly, it means that 1080p will continue to be in very good health. Seeing that the low and medium-low ranges of the last generations of dedicated graphics begin to be more than enough to play at 1080p and in ultra or at a very high quality to titles like Resident Evil 2 remake, many may not see incentives to acquire a better GPU . 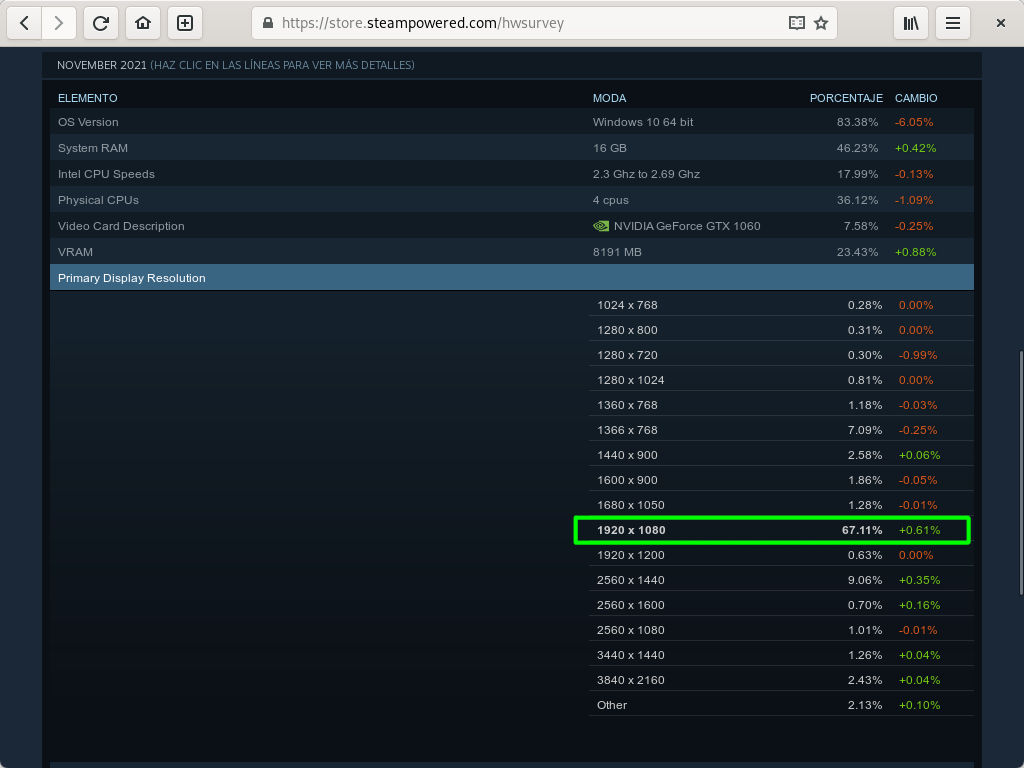 Another front to take into account is the existence of DLSS, XeSS and FidelityFX Super Resolution (FSR), especially the first two, which are capable of giving their best using dedicated hardware. Supersampling and spatial rescaling technologies could reduce the need to buy a powerful graphics card thanks to the fact that they open the door to covering higher resolutions using more modest hardware. Consequently, we would see a greater preponderance of the use of lower-mid-range GPUs.

The story is yet to be written, but there are factors that suggest that above-average gamut charts could see their market narrowed down to enthusiasts, professionals, and specific profiles, moving away from the average user.

Five reasons why you shouldn’t upgrade to Windows 11

The Google Pixel 7 is already revealed, 8 months before the announcement!