Tsinghua Unigroup owns numerous Chinese semiconductor companies, including YMTC, the country’s only 3D NAND memory maker, and Unisoc, a designer of mobile SoC. The move comes after reports that YMTC would delay its production of 128-layer NAND memory, but industry specialists believe that bankruptcy is unlikely to disrupt the operations of these assets.

Article Index
What will happen to 3D NAND memory if they go bankrupt?
Made in China 2025

What will happen to 3D NAND memory if they go bankrupt?

This bank has asked Beijing’s first intermediate people’s court to initiate insolvency proceedings for the conglomerate, as the latter has missed numerous bond payment deadlines since November. In mid-2020, the company already owed $ 31 billion, and at the end it was reported that they defaulted on bonds and shares worth $ 3.6 billion. The conglomerate said it would cooperate with the courts to actively promote debt risk mitigation, but this doesn’t mean they won’t go bankrupt if things continue.

Over the years, Tsinghua Unigroup has tried to make some really big overseas acquisitions with the aim of acquiring state-of-the-art technologies and international recognition. It tried to buy Micron Technology for 23 billion and even a 15% stake in Western Digital in 2015, although both deals were blocked by the US foreign investment committee (and with this we return to the trade war between China and the US). USA).

Given the importance of Tsinghua Unigroup to the Chinese government and its portfolio of companies (which is quite competitive), the insolvency situation is unlikely to cause interruptions in its operations, although it is true that this remains to be seen, as they are very close to bankruptcy that would end everything, including 3D NAND memory production in China. 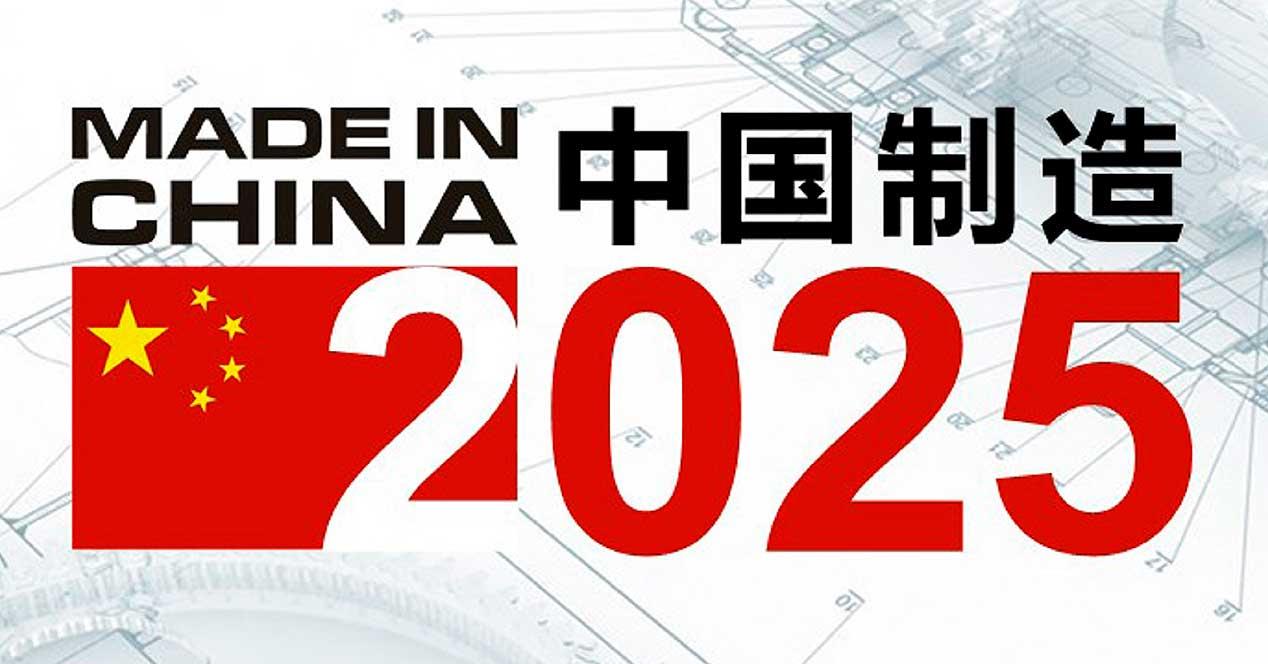 Tsinghua Unigroup is central to the “Made in China 2025” initiative that aims to build a self-sufficient semiconductor industry. The company controls some of the most successful Chinese high-tech semiconductor companies in the country, including, as we have already mentioned, YMTC, which owns a factory capable of producing 3D NAND logic and memory, the only one in the country.

YMTC can successfully compete with the world’s leading 3D NAND providers in terms of density and performance thanks to its Xtacking technology, yet its production volume is quite low compared to giants like Samsung. YMTC recently had to delay their mass production of devices with QLC 128-layer 3D NAND memory, with which they intended to make 1.33Tb chips, but they did not give reasons for this (now we know, the reasons are financial more than other thing).

The AMD Threadripper 5000 are in the making, what are their improvements?

Play and enjoy these Pinballs on your Windows 10