Google would have opted for a rather astonishing price for its Pixel Watch. Indeed, with a price of 349.99 dollars according to information from 9to5Google, the connected watch will be much more expensive than its rival from Samsung, the Galaxy Watch 5. However, nothing on its technical sheet seems to justify such a positioning.

While we have just learned that the Pixel Watch will be marketed from November 4 in Europe, the connected watch is already talking about it again with this time information that should interest more than one: its price. . After multiple rumors on this subject, it seems that our colleagues from 9to5Google have put an end to the debate, thanks to a small indiscretion from a reseller.

According to the latter, Google will therefore market its connected watch at 349.99 dollars. If we refer to the current conversion rate with the euro, there is a good chance that it will be similar in our regions. It is therefore slightly less than what previous leaks predicted, which were rather around 400 dollars. However, this is still much higher than what Samsung offers with its Galaxy Watch 5, sold from €300.

Why is Google going to sell its Pixel Watch so expensive?

The question actually arises when we look at the technical data sheet of the Pixel Watch. The latter certainly has some arguments for it, if we are to believe recent leaks, such as the sapphire screen or the dedicated application for Android users. But, on the other hand, other elements could have suggested that Google would have opted for a lower selling price.

To begin with, the connected watch’s processor may pose a problem for some, with its Exynos 9110 which already powered the Galaxy Watch in 2018. On the other hand, its autonomy should also leave something to be desired, with recent calculations which expect a average of 24 hours, where the competition already offers several days in one charge. Especially since the 350 euros announced by 9to5Google are the starting price, and the more premium models will therefore cost more.

It remains to be seen whether users will be there. 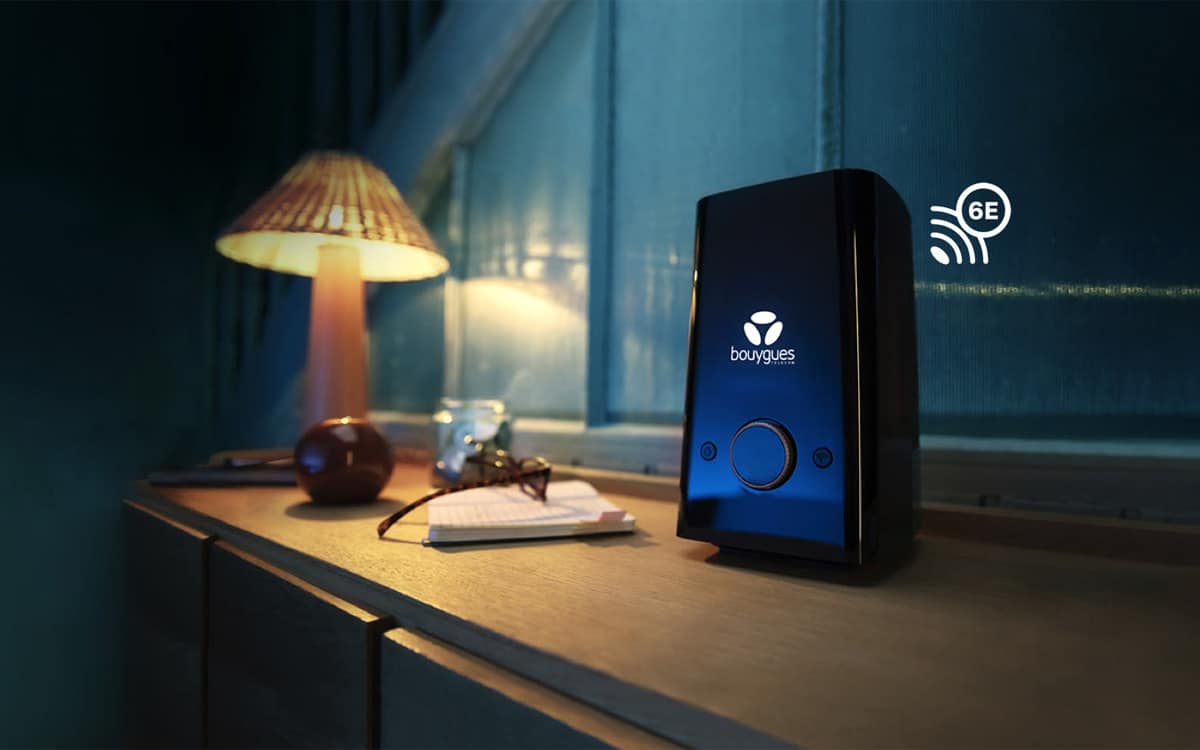 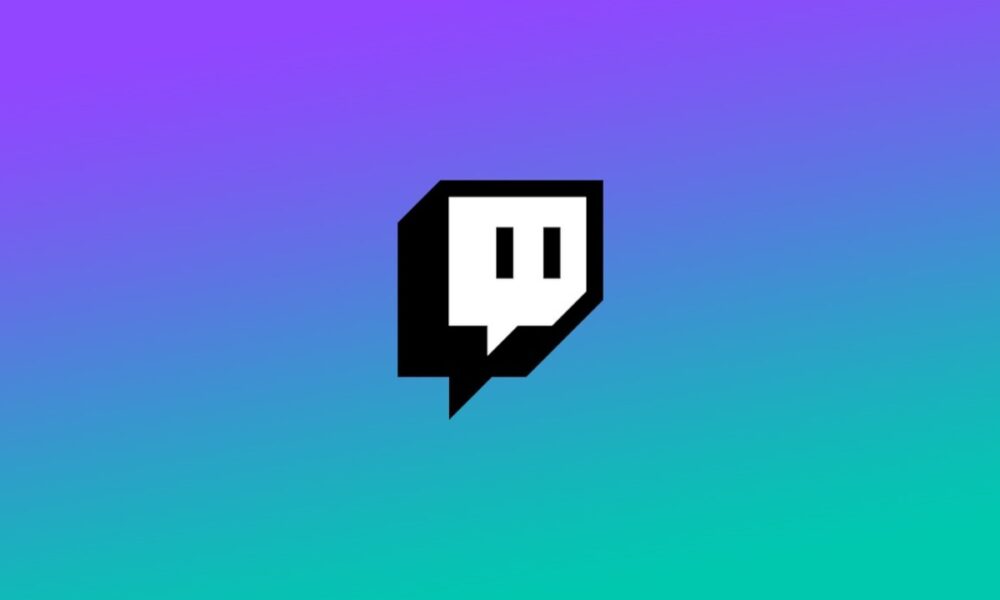 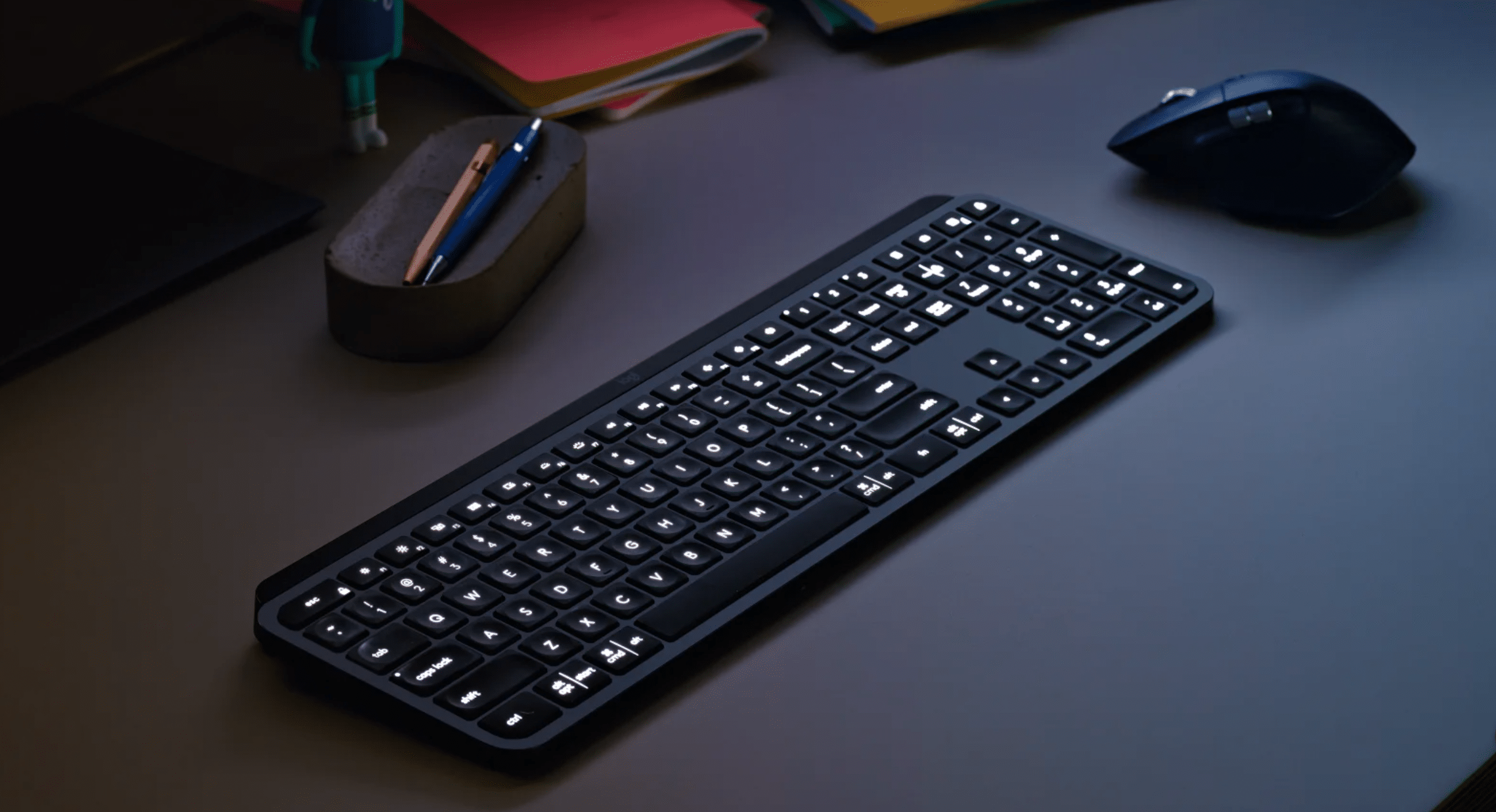 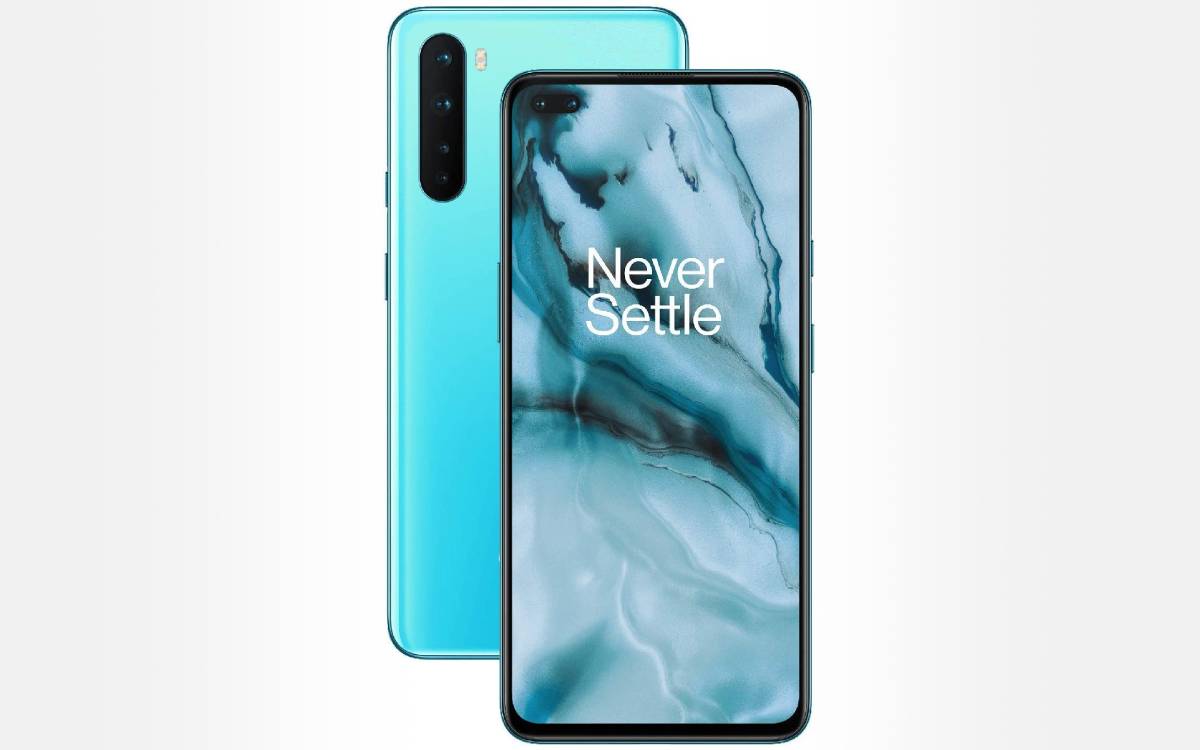 OnePlus Nord 5G: the two smartphone models are at -30% at Amazon