In recent years there has been a fundamental difference between the standard iPhone and the iPhone ‘Pro’ beyond the functional ones like those of the cameras: the colors. You just have to see the iPhone 12 and 12 mini with its lively and wide range of colors in which it is available compared to the sober ‘Pro’ models that have cooler tones. And emulating the saying we could say that for tastes, the colors, but the truth is that a majority of users already expected notable changes in this regard for the higher-end models.

Always keeping space gray, silver and gold, each year Apple has introduced a new color in its more advanced models. Night green on the iPhone 11 Pro and peaceful blue on the 12 Pro have been the most recent examples. Well, this year we could not see one but three new ones, keeping only the silver of previous generations.

As you can see in the images, the leaks in recent weeks suggest that the colors of the ‘Pro’ models will be: silver, rose gold, copper and matte black. The latter stands out because, despite its resemblance to today’s space gray and graphite, it would actually have a much darker tone that would remind us of the matte black that the iPhone 7 and 7 Plus once had, of which it is still kept very good memory.

Little is really known in this regard about the iPhone 13 and 13 mini models. It is expected that despite the changes in the ‘Pro’ models they will continue to be those with a greater range of colors and that they continue to bet on a greater vividness in them, but data about possible new colors or elimination of any of the that is. If admitted, a server bets on the return of the color yellow, although it is more of a personal wish than anything else. This and all questions about when the iPhone 13 are presented are still the million-dollar questions. The second and third week of September seem to be the ones indicated for the broadcast of the presentation event, which would be prerecorded for health reasons as it has been happening with all of the company since the COVID-19 pandemic began.

If it was the second of September, which is the one in which there are more bets by media analysts, the launch would take place on September 24. Therefore, and as we said at the beginning, it would take less than a month to meet them and a little more so that they could be for sale. It will be then when we finally know definitively Apple’s colorful bet for these smartphones, as well as the rest of its characteristics that in the end will be the ones that mark its future. So you can choose a document type in Pages 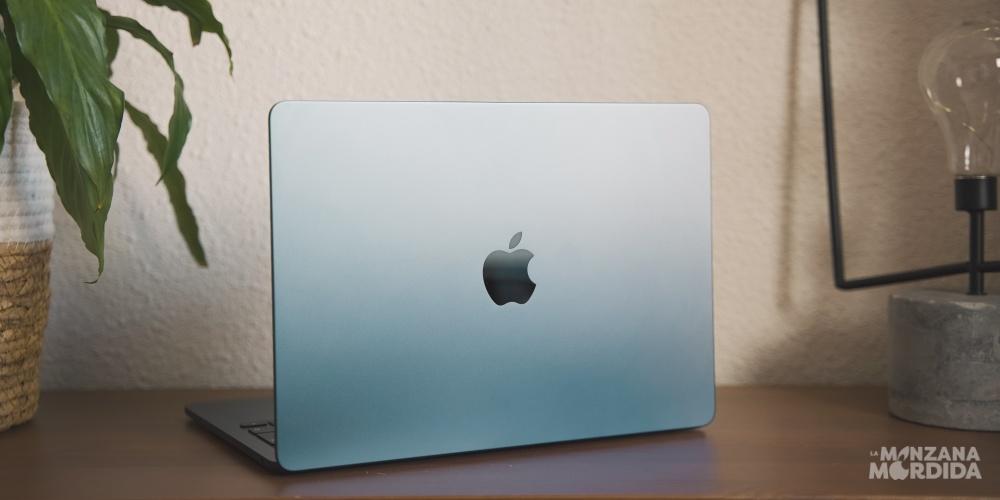 This is the best Apple computer for a student 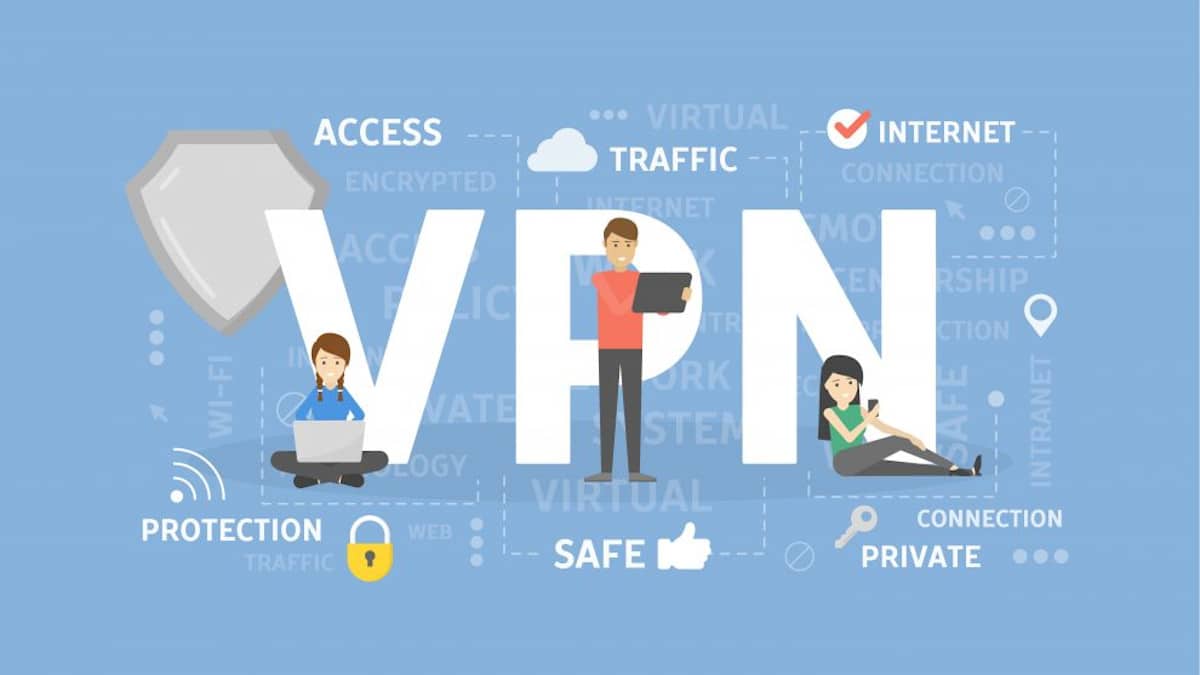