You have to wait until tomorrow, Tuesday, to start finding news within the Red N service.

Do you like travel documentaries? Do not stop taking a look then at The World’s Most Amazing Vacation Homes. This reality show, now in its second season, introduces you to three travelers (Megan Batoon, Jo Franco and Luis D. Ortiz) who visit vacation rentals around the world (and for all budgets) while discovering tips and tricks for everybody.

Also tomorrow a new interactive film opens, Survival is the challenge: Mission on the mountain, in which you’ll have to help Bear survive in the snow after a spectacular plane crash.

If you like suspense stories and at the same time you want to share family time, his thing is that you give a chance to Tales at nightfall, a film for all audiences about maia, witches and terror.

Documentary fans will also be entertained with the premiere of Schumacher, about the life of the 7-time world champion in Formula 1, while reality lovers will have to watch the sixth season of Niquelao USA and the first three episodes of Playing with Latin fire.

Another documentary is added to the Netflix list with the premiere of I always wanted to be a cowboy, about a man who now lives his dream training horses for the movies.

For their part, the little ones can enjoy He-Man and the Masters of the Universe, whose first season premieres Thursday.

The platform has concentrated the rest of the week’s premieres on Friday the 17th. That day you will be able to enjoy first the new season of Sex education. The successful series arrives with its third installment to make you laugh and have a good time.

If Korean series are your thing, then what you have to do is give a chance to The Squid Game. In this particular thriller, hundreds of players with financial problems accept a rather rare invitation to compete in children’s games without imagining what they are going to find.

And if you prefer animation for adults, what you should do is wait for the premiere of part 1 of Chicago Party Aunt, with Diane, the most partying woman in Chicago.

You can also enjoy the Indian movie Love’s stories and from the French Bac Nord: Criminal Investigation Squad.

As for the reality sector, we also have news with the arrival of the sixth season of The Kardashians, one of the TV programs par excellence.

New and interesting things are coming to HBO after a few more quiet weeks.

Today, in addition to new episodes of Real time with Bill Maher and Last week tonight with John Oliver, we have the arrival of the first episode of a powerful miniseries. We talk about Secrets of a marriage, starring Oscar Isaac and Jessica Chastain. The

At the two arrivals already in progress as are the new episodes of Roswell, New Mexico and Britannia, the movie is added The kitchen of hell, with Melissa McCarthy, Tiffany Haddish and Elisabeth Moss.

You will be able to see the movie In equal conditions, in addition to enjoying new chapters of Supergirl (the 11 of the sixth season) and Stargirl (the sixth of the second season).

We finished the premieres of the platform on Friday with a new chapter of What we do in the shadows and with the first six episodes of the sixth season of Robot Chicken.

Premieres of the week on Amazon

These are the news that you will see this week on Amazon Prime Video.

Today you can access the catalog and find two new proposals. One belonging to the genre of animation with Guardians of the Night – Kimetsu no Yaiba – The Movie: Infinity Train and another to terror with The son, in which they ask us what would happen if a certain child with superpowers lands on Earth and instead of becoming a hero, he uses his abilities to do evil.

We skip to Wednesday to meet Crisis. This film from this same 2021 shows us three intertwined stories about the world of opiates. Starring Gary Oldman, Armie Hammer and Evangeline Lilly.

The second season of The set of keys arrives on the platform on Thursday. In this proposal, eight friends, all with stable relationships, agree to be part of a sexual game of exchange of couples seeking to give a turn to the routine of their lives.

On Friday you can enjoy the movie Everyone talks about Jamie. It is a film adaptation of a musical inspired by real events in which Jamie New, a teenager from Sheffield, dreams of a life on stage as a drag queen. 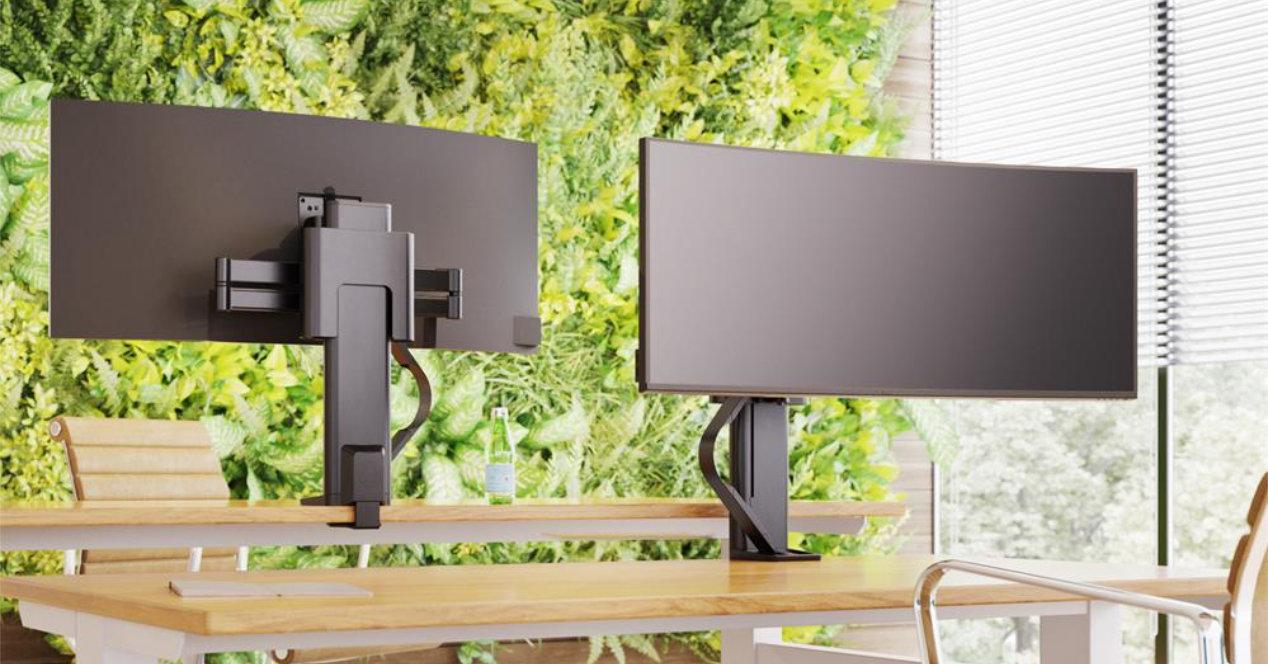 Samsung Galaxy Z Flip 3, analysis: I want it and I don’t want it