We have been waiting for the presentation of the iPhone 14 for months, and weeks anticipating that, worth the double redundancy, its presentation could be brought forward a week with respect to what has been usual in the already traditional Apple keynote in September, an event dedicated for some time now to the presentation, among other announcements, of the new generation of the Cupertino smartphone. And finally we can confirm, because Apple has done it, that the rumors that we echoed at the time have turned out to be true.

And it is that Apple, finally, has begun to send the invitations for the presentation of the iPhone 14 although, as it could not be otherwise in the case of Apple, said call makes no mention not only of the iPhone in particular, but of the content in general of the event. We only find the date and time of it, September 7 at 10:00 AM PT (Pacific Time), 7:00 p.m. in mainland Spain (6:00 p.m. in the Canary Islands), a text indicating that the face-to-face part of the event will take place at the Steve Jobs Theater in Cupertino, the request for confirmation of attendance and, as they usually do, an enigmatic phrase that, however, will be the backbone of the event. In this case it is “Far Out”, far.

Presentation of the iPhone 14… and what else?

Due to dates and rumours, we can have little doubt that the leading role of the event will fall on the four models that will make up the iPhone 14 family. These would be its components:

If so, and everything points to it, it would be confirmed that Apple wants to make a bigger difference between the base models and the Pro, something that would not only be noticeable in its specifications, but also in the price. And it is that the base model could be the only one that maintains the price with respect to the iPhone 13 generation, while the Pro and Pro Max models would increase in price. Regarding the Pro Max, which debuts in this generation taking the place of the ill-fated iPhone Mini, in the US market its price is expected to be $100 higher than that of the iPhone 14. 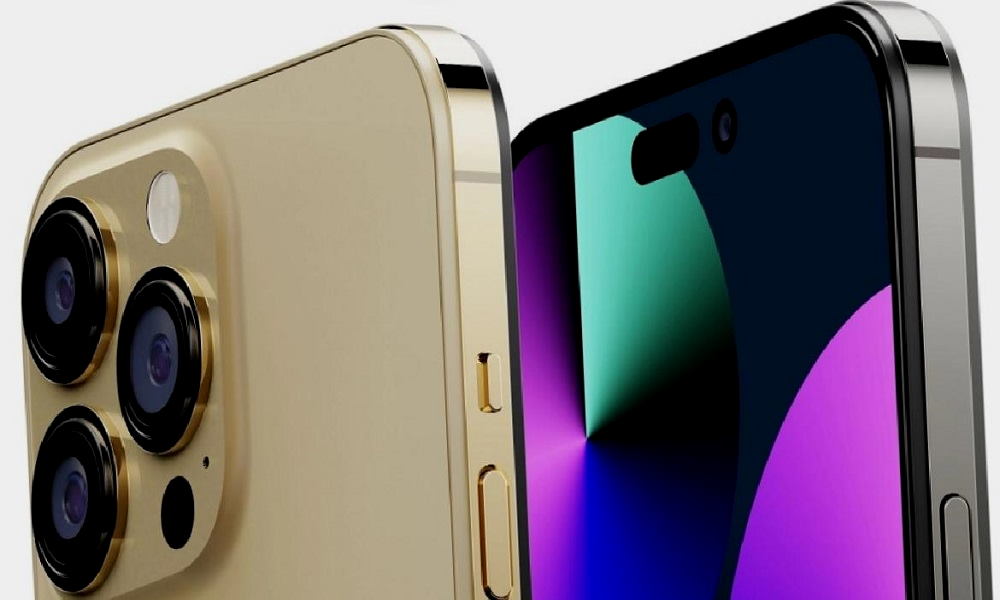 And what more announcements do we expect? For in this respect there is only uncertainty. We can take it for granted that the event will start with some “minor” announcements, related to some of the company’s services (perhaps some progress in the expansion of Apple Card? Maybe Apple News +? Any new color for some device? Already in the main dishes section, there have beenSome rumors about the renewal of the base iPadbut other voices suggest that this would happen in October or November.

And on the other hand, Mark Gurman has raised the possibility that the iPhone 14 presentation event is actually the presentation event of the iPhone 14 and the Apple Watch Series 8, a new generation in which we expect novelties in its components and functions, including quantification, but not in its sensors. But, and this I have to mention, Gurman has been wrong in some of his predictions for a while now, like when he pointed out that the new generation of the iPhone SE would be cheaper than its predecessor, and finally it turned out to be more expensive. Thus, as is often said in the Anglo-Saxon world, it is best to take these forecasts with a pinch of salt. 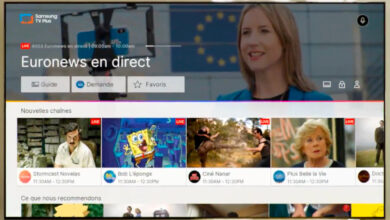 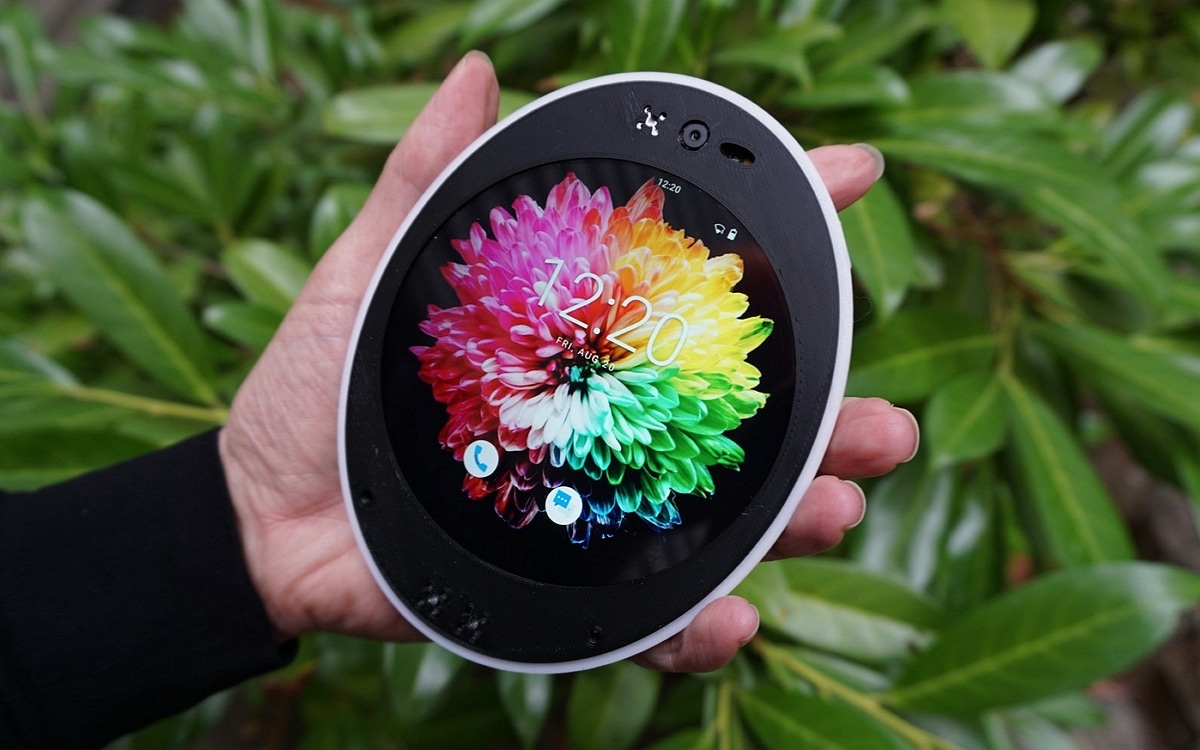 Cyrcle Phone 2.0: fed up with rectangles? Here is the first circular smartphone