It was a matter of time and nothing promised is valid. This year 2022 is going to be a turning point for the sector, which is tightening the rope and we do not know if it will end up breaking it with its customers. There are multiple factors that are going to be compromised within the industry and that are going to have no other consequence than what is expected and so feared by all: price rise of graphics cards and processors. The motives? Next.

In 2021 we hear Intel talk about something key: there will be no price increases in their processors, but not because they are not costing more to manufacture them, but because they were going to assume the losses to give stability to the sector, something that was highly applauded by all . AMD claimed otherwise and NVIDIA kept silent. With this scenario in mind, we have to say that there is new information and we are not going to like it.

AMD, Intel and NVIDIA: increase in the price of graphics cards

The key word here is “until”. We don’t know what sectors or products they will be directed towards, but we do have vague ideas about it, since for example this week we have seen how AMD stated that prices would rise between a 10% and 30% for their EPYC and server platforms.

The full report of this increase is not available (it is paid and restricted) but we do have data on it to have a rough idea of ​​the reasons that will lead the three big GPUs to quote their prices higher.

The main problem comes, again, from TSMC, and especially within its two high-performance and cutting-edge nodes such as the current 7nm and the new 5nm that will arrive this year 2022. Why? Well, because they are going to give life to nothing less than the RadeonRX7000, Ryzen 7000, Ryzen 6000 for desktop and laptop, NVIDIA RTX 40A and Intel ARC GPUs (the 6nm are direct derivatives of the 7 nm).

Payment in advance has a cost for users No one plays to lose and everyone has their foot fully on the accelerator, but this has meant that the industry has to finance itself practically without the need for a bank guarantee. We saw how NVIDIA’s advance payment to TSMC was the beginning of what Apple pioneered and now users are going to pay for it:

NVIDIA is reported to have also paid advance payments to TSMC for long-term orders for the GPU series. RTX 40 5nm starting this year, and can pass on some of the high manufacturing costs to customers.

Here only the user loses, that is clear. The price of processors and GPUs will be higher if possible, the great demand has caused chips to be moved that were not programmed and the cost of financing in advance and resource management as well as the increase in raw materials and transportation will fall in the buyer. So the siren songs by way of rumors of price drops due to the increase in supply are going to fall by the wayside, prepare your pocket if you are going to change your PC…

The reasons why your PC hardware won’t hang 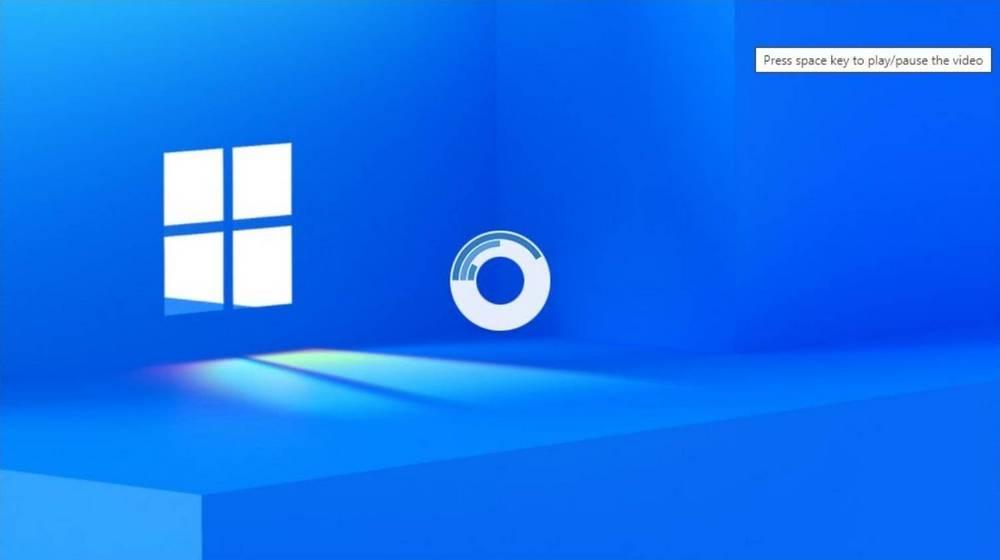 Other news of the day: Clippy stolen from Microsoft, Cortana’s revenge, Windows 11 equation and more