We will start this article with the obvious: practically everything related to electronics and computing has risen in price. Keep in mind that the system is a chain where if one link is too weak, the others have to withstand the tension that it cannot. Well, the weakest link now is precisely the one that manufactures the vast majority of products: China, and because of it the price of memory, monitors and TV is going to go up. Why?

There are only two sectors within the industry that kept the 2020 downward trend: memory and LCD panels, which are used in monitors and TVs. New information coming from Asia ends this price de-escalation and an escalation will begin that is still uncertain in terms of quantity and speed, where China is at the center of everything.

It is not surprising that this will also happen in some coming year in other sectors, but the first to react has been precisely that of panels for monitors and TV. During the past year the prices of these continued to fall, although there was some rebound at the beginning of the year, the reality is that the data show a decrease in the demand for 7.1% while the shipment fell a 3.1%.

For this reason, the main panelists such as Samsung or LG are moving production to panels for use in products destined for IT, which has in turn made the main panel manufacturers in China move tab. Capacity has been increased and this trend is expected to continue this year to reach a 8.1% year-on-year while demand will only grow 4.4% for these LCD panels.

What happens then? Well, there is more supply than demand and moving production to IT does not even alleviate this fact and neither will the laptop sector, since for the first time in the last 5 years the demand for these is expected to drop. The result of everything explained is an increase in the price of the panels, since the manufacturers and panelists want to recover what they invested in increasing production when now the demand is lower, so they would have to assume losses and logically they are not up to the task . 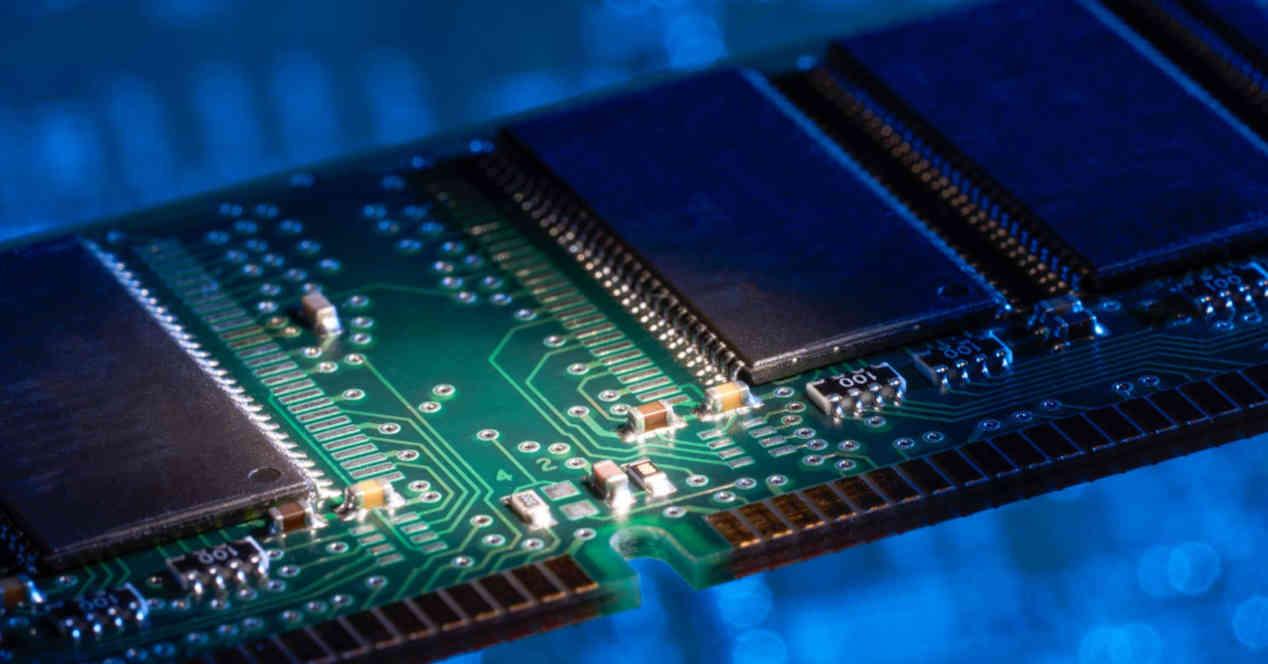 Although what we are going to comment on below is another factor that will affect these panels, it is not so much the same for them as it is for RAM. The reason is that the manufacturing is done in China, but the rest of the process is done in Taiwan, so they are less influenced by the COVID-19.

But in the NAND Flash and memory sector itself, this is not the case, as production is centered in China and prices for contracts now signed in January have reportedly risen due to supply restrictions stemming from the blockades suffered by factories by Omicron, where the vaccine used by the Asian country is less effective against the variant and is causing greater chaos than in the rest of the world.

Power outages for factories are also making themselves felt, so we are facing a complex scenario where stopping implies a higher final cost for the industry and this is going to be passed on to users, who will pay more for the same type of RAM . When will this increase in the price of RAM and LCD panels take effect? Well, apparently the new prices have already been set and these should be reflected shortly in stores.