The Spring Group It officially starts, after its presentation “in society”, today in Madrid. From the hand of its CEO, Santiago Solanaswe have known the values ​​and objectives of the company, its management team, as well as the corporate identity that support what is already the number 1 independent management software platform in the Iberian market (Spain and Portugal).

The project was born in 2019 under the umbrella of the respect, imagination, passion and closeness, its four main values. According to Solanas, his predecessors saw the “opportunity to create a platform that would be the local leader in the Spanish and Portuguese market, since the Spanish management software sector was highly fragmented, unlike other countries.”

Today, Grupo Primavera is made up of a total of 12 marks related to management software and of Spanish and Portuguese origin. The team is composed of 800 people in both countries that seek to promote the use of technology and the cloud in small and medium-sized companies and the self-employed. Solanas has told us that they are going to continue incorporating companies into his platform, «we want companies whose products are consumed in a hybrid model and that accompany the customer to the cloud».

The Group, which is backed by the British venture capital fund Oakley Capital, made its first acquisition, ekonand after it, it has incorporated other companies with a recognized track record such as GSE, Diez Software, Primavera BSS, Triari Labs, Billage, Contasimple, Profiture, Professional Software (ProSoft), Valuekeep, Yet, Club del Asesor, Cloudware and Eticadata. Grupo Primavera currently has a turnover of 78 million euros in Spain and Portugal, has more than 165,000 paying customers, and a network of 500 partners.

By the client, it should not migrate or change any of its management tools. Each one will continue with the usual solutions, since the Group does not have its own software. Yes, they will be able to benefit from developments by other group companies for certain services (for example, the BAI ticket in the Basque Country) and they will be able to consume it as microservices. Something similar will happen with the channel, each brand will continue to have its own partners. In addition, the company wants to create its global ecosystem of partners to represent and sell solutions of all members.

Taking advantage of its debut, the Primavera Group has presented the report “Cloud management software: an opportunity for the Spanish business fabric”. One of its main conclusions is that the management software market is expected to grow by 33% in the next five years, from the current 825 million euros in Spain and Portugal to approximately 1,100 million euros in 2026.

Likewise, after analyzing the opportunity space in the market, it determines that there are around 300 million additional euros of growth capacity, 250 million euros in Spain and 50 million euros in Portugal. In addition, it shows that Spanish companies perceive cloud-based services compared to on-premise or desktop software as savings (46% of companies), easier to update (39%), which reduce costs (36%) and that facilitate remote work (32%).

The main conclusion is that there great potential for growth in this market, both in Spain and Portugal, if we take into account that the rate of adoption of this type of program in the business fabric in 2019 was only 55% in Spain and 45% in Portugal, compared to 75% in Europe.

Added to the current drive for technology adoption and the digital needs emanating from tax and labor regulatory requirements, they forecast that the adoption of business management solutions in the cloud will continue to experience double-digit annual growth rates (21% for Portugal and 17 % for Spain) observed in the last 4 years.

Today I certify myself in…Data Analytics: the six best certifications in the market 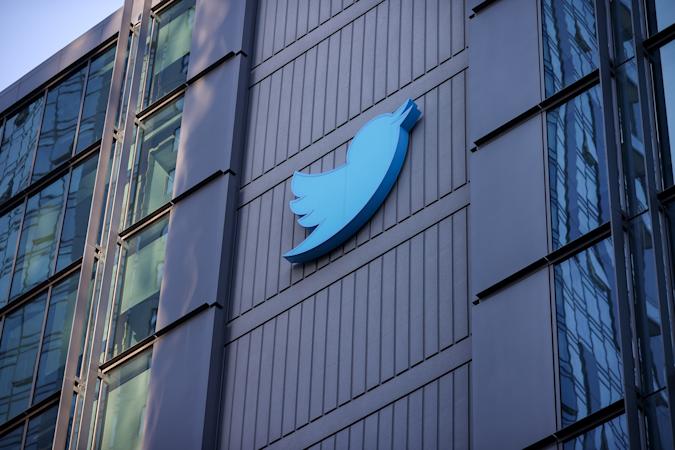 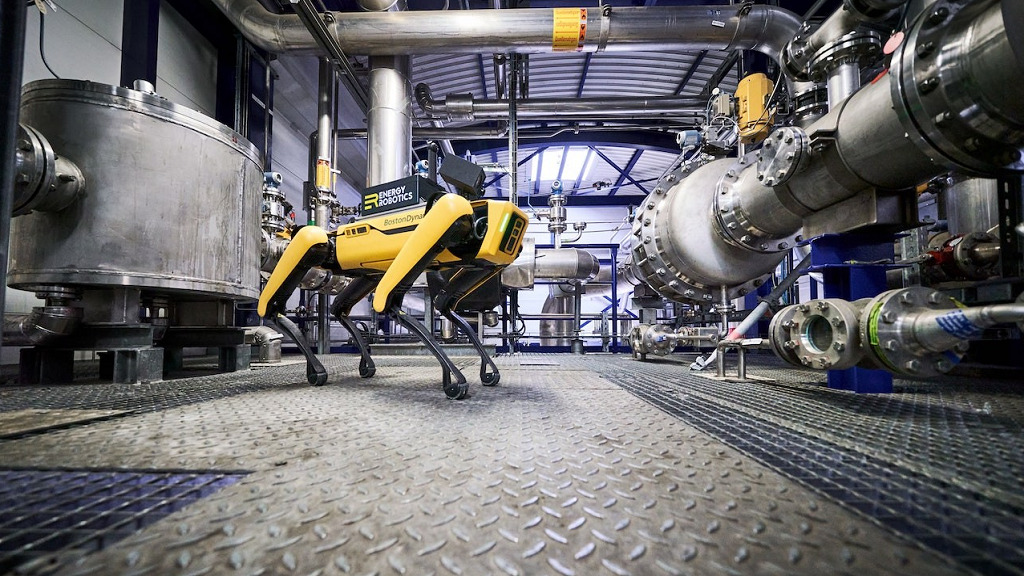 How to train a robot for the maintenance and inspection of an industrial plant? 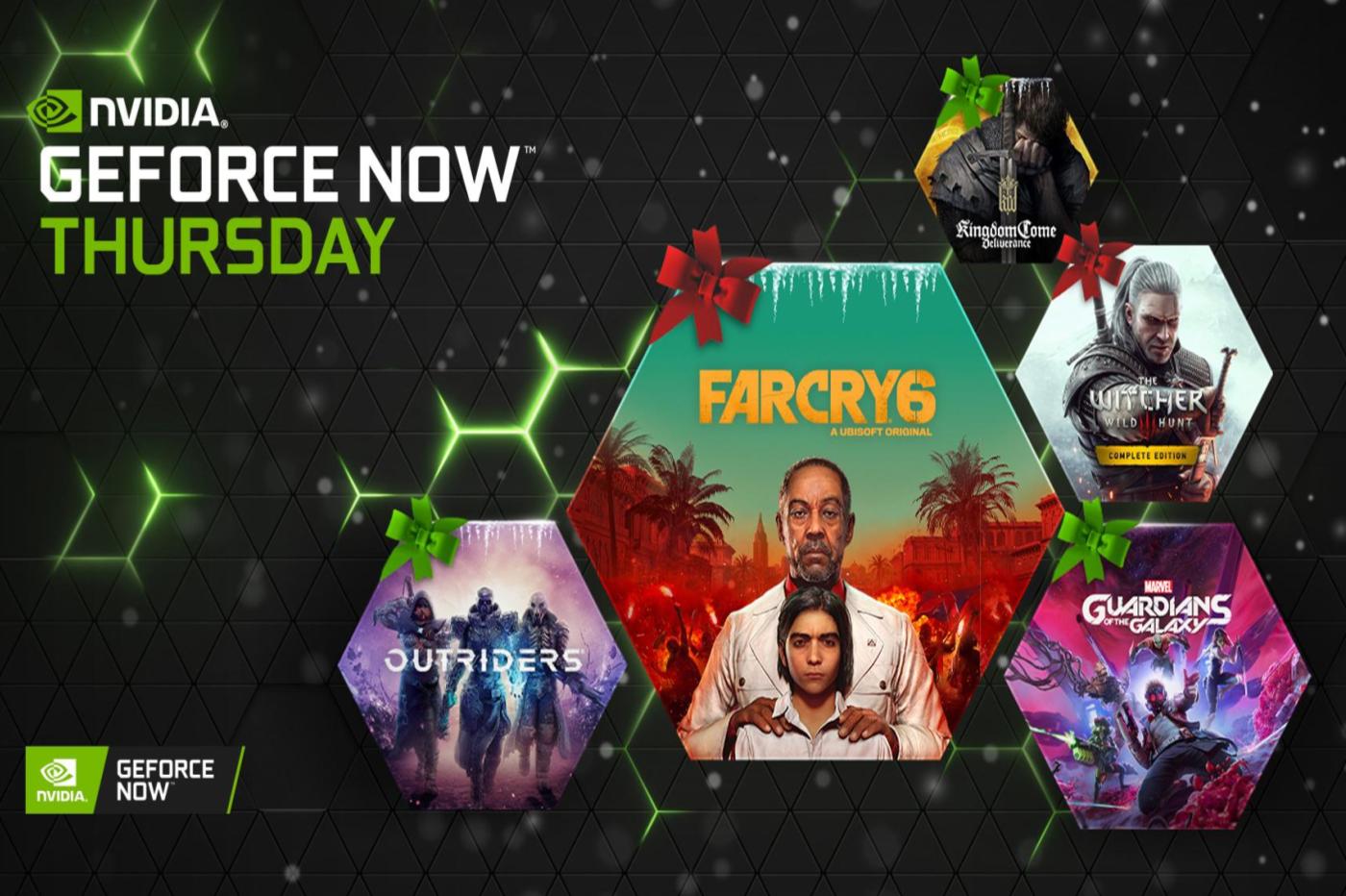