the proptech HiHomie will deploy from its new central offices in Barcelona. The new headquarters of the firm founded in the Catalan capital occupies more than 400 square meters and has the capacity to house a staff of up to 60 people.

From its new headquarters, HiHomie, which also has offices in Madrid, will direct its ambitious expansion plan throughout Spain. To do this, it is continuously expanding staff, and already employs more than 20 people who offer their services for the sale of housing and financial intermediation throughout the Spanish territory. “Between now and December we want to be more than 25 people in the firm, twice as many as last year”explains its CEO, Víctor López, who leads the project together with his partners Héctor Rangel and Edgar Pérez.

This growth is allowing HiHomie to increase its portfolio of flats, which in a few months has gone from 190 to more than 300 current, and expects to meet the billing targets set for 2022, which is between 1.5 and 2 million euros. It has also increased its average monthly sales, which now reaches 25 homes, and the number of mortgages in which it brokers, which stands at an average of 15 each month.

The firm’s commitment to introducing a revolutionary change in the real estate sector is reaffirmed with this evolution of the business, something transcendental if the current context is taken into account, with a global economic situation full of uncertainty. “Our main objective is to facilitate access to housing, and that is why we only charge a very low fixed rate per operation. In addition, we look for the best mortgage for buyers, with up to 100% financing”, adds Victor López.

HiHomie’s proposal is also being reflected in new sales channels, like social networks. “Our commitment to Instagram, where we publish and offer homes from our catalog, is allowing us to close operations from this channel, something unthinkable until a few months ago, so our goal is to continue growing in this channel”.

Eliminate agency fees and setting flat rates avoids increasing the final price paid for the purchase of a home by between 5% and 7%. HiHomie’s services are between 3,000 and 4,000 euros, compared to 15,000 for traditional agencies. This is possible thanks to digitization, which dynamizes the market, improves the relationship between buyer, seller and real estate and mortgage agents, as well as working with a greater number of operations. “All this reduces costs and the time it takes to sell a home: we find a buyer in an average of 30 days, compared to the current 12 or 18 months of the agencies”, assures Victor López.

HiHomie also takes advantage of new technologies to offer a mortgage brokerage service with most of the entities that operate in the country, without increasing the cost of agency services and giving access to credits that sometimes reach 100% plus expenses. “Intermediation allows us to improve the solvency image of buyers, which facilitates the granting of credits” 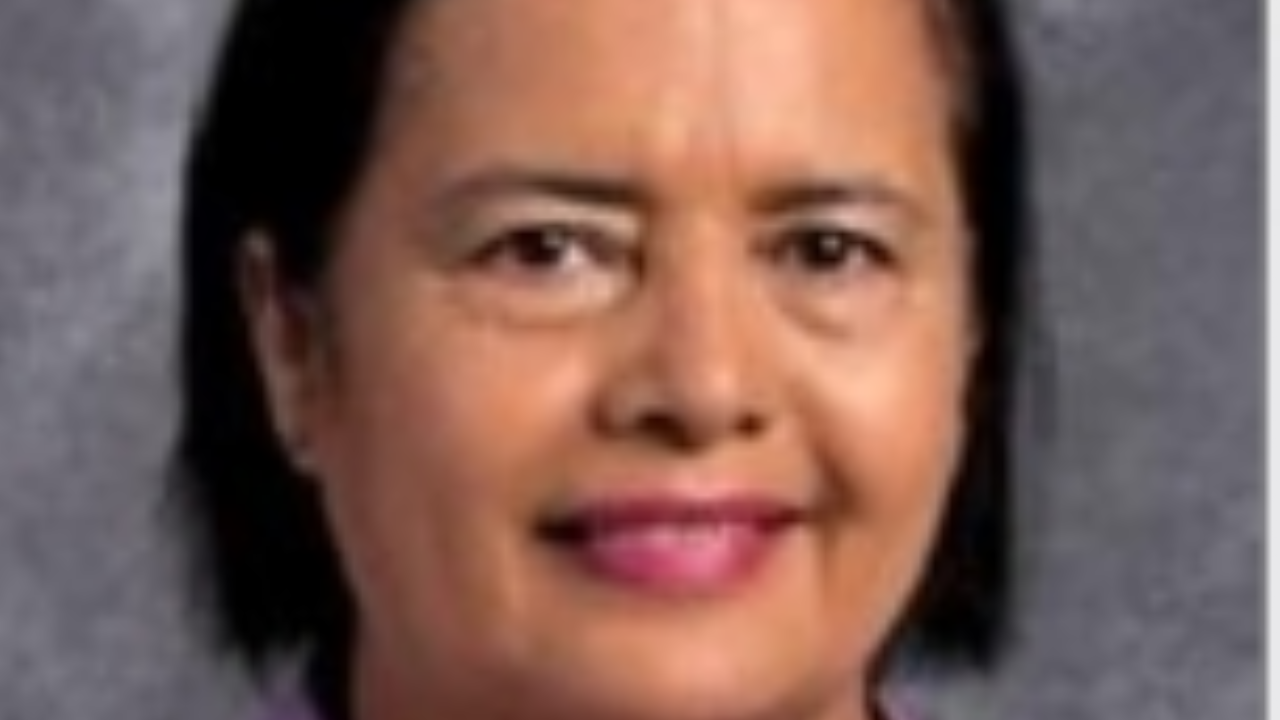 Commotion in the US: 16-year-old students accused of murdering a Spanish teacher 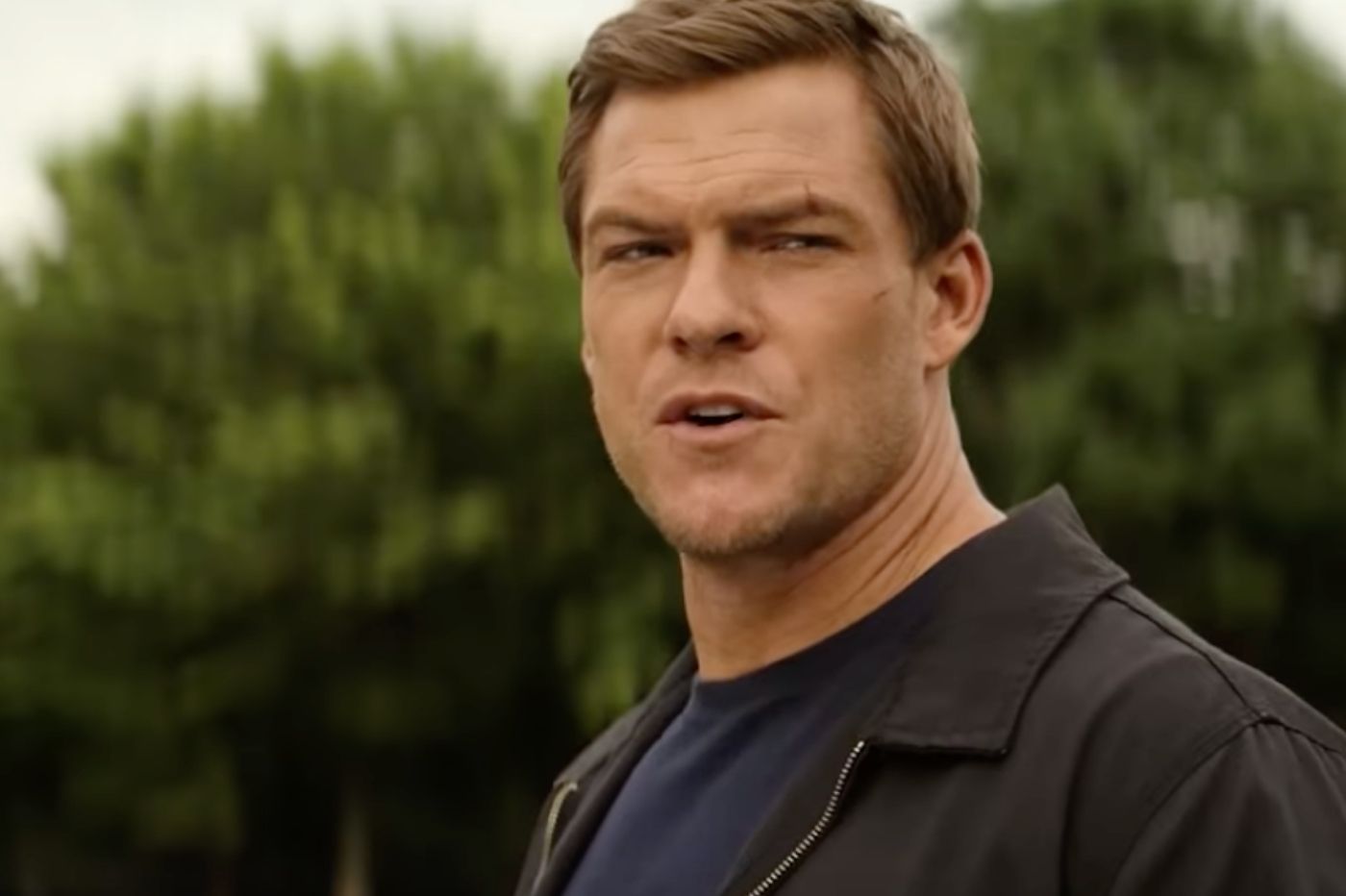 a season 2 for the Amazon Prime Video series? 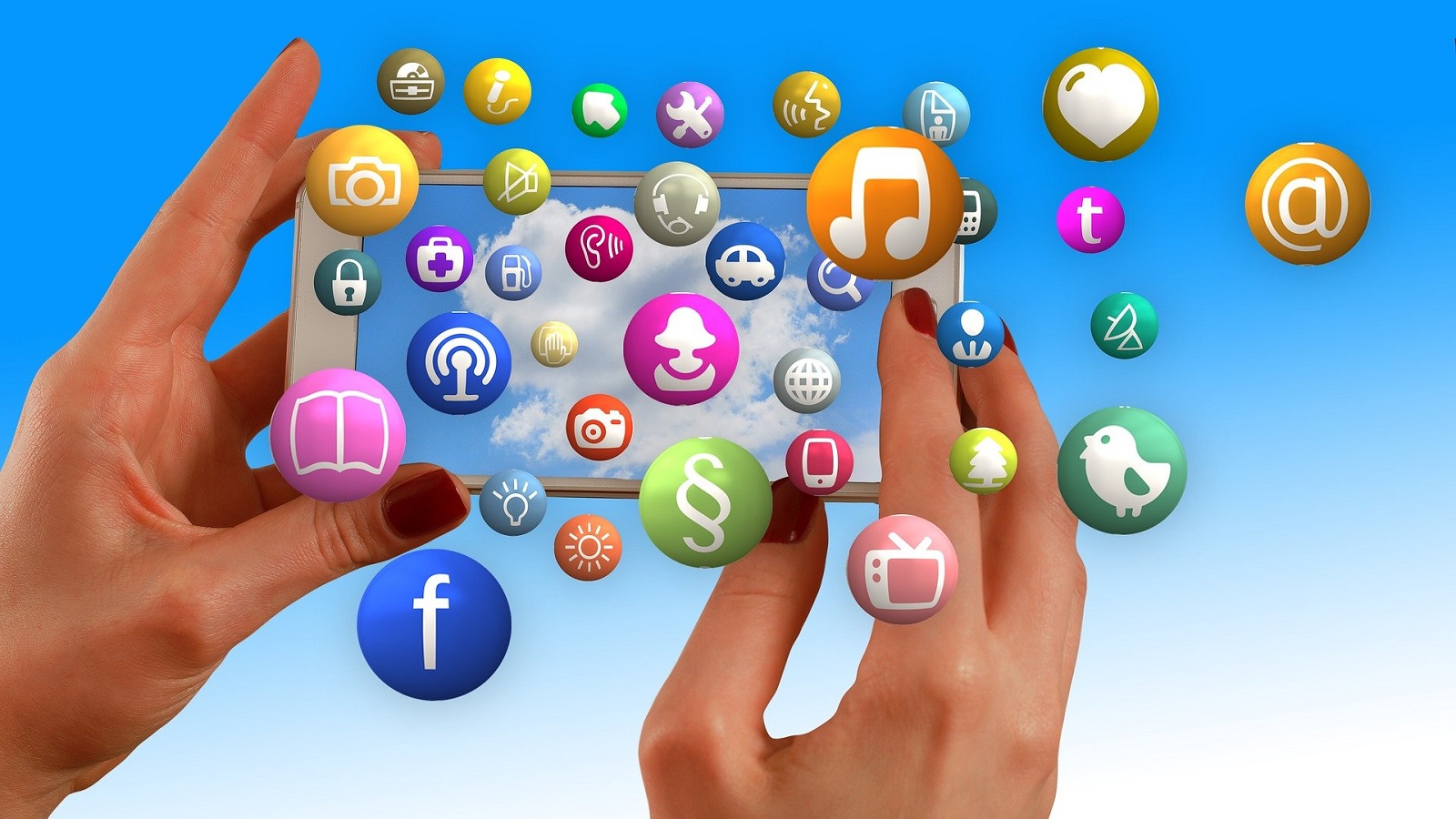 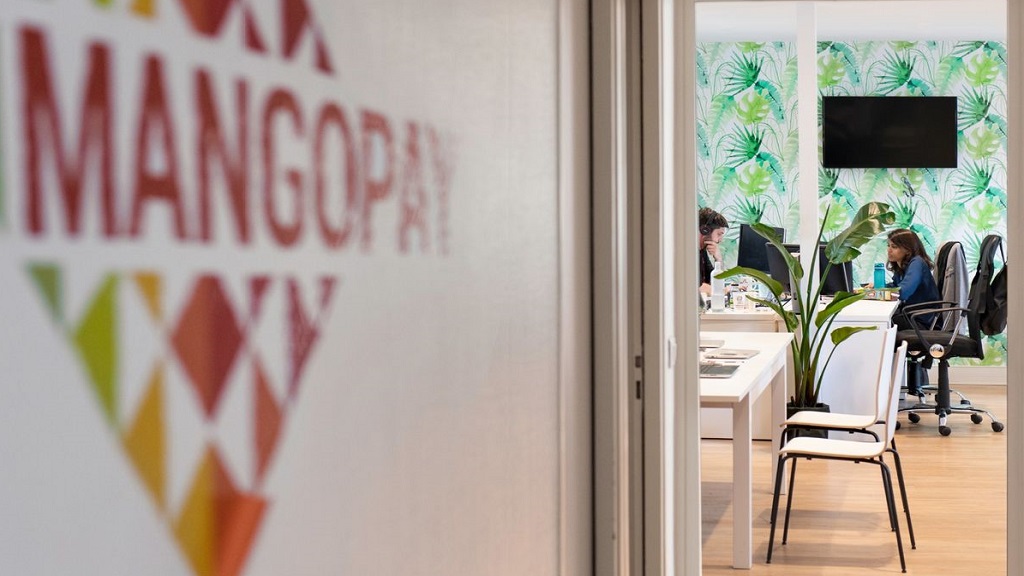 MANGOPAY will open a Tech Hub dedicated to innovation, in Madrid