In the midst of a growing interest in the cloud and its different formats, the consultancy Forrester sees the public cloud market grow in the next years to exceed one trillion dollars in 2026. In addition, he also points out that infrastructure services will enter almost 496,000 million dollars for that same year. This is due, above all, to the growth that hyperscalars are going to experience, that is, large-scale cloud and public service companies.

The income from the area of cloud database and analytics services It will reach 89.5 billion in 2026, as we have mentioned, driven by the demand for Artificial Intelligence platforms in the cloud. Regarding the growth of cloud development services up to 51,000 million, it will arrive driven by the development of serverless apps on cloud platforms, automation and the integration of low-code in cloud development. The cloud applications they will increasingly be used to enhance hyperscaler software-as-a-service offerings, bringing them to nearly $397 billion in revenue by 2026.

The increase in competition in the public cloud is presenting complications for the sector, which has slowed the growth of the sector, going from 30% in almost a decade to 20% growth that is expected between 2022 and 2026.

For him Forrester Analyst Lee Sustar, there are several key drivers influencing the public cloud market today. The first is that many hyperscales are keeping up appearances in the face of a slower-growing cloud segment than they would like. Google Cloud, for example, costs Alphabet a lot in losses, and AWS has slowed Amazon down.

For the customer this means that the as-a-service model is no longer necessarily the best one to approach the cloud. Instead, customers can already get an enterprise-grade technology cloud in various configurations. In addition, according to Sustar, clients need to know that they can contract specific services, and not others that they do not need.

At present, what is most fashionable are analytics and data. That’s why cloud providers hope to reach data scientists and analysts, as well as IT experts and departments. That expansion, yes, will need more physical data centers.

As for the domain of the public cloud, they distribute it practically between Google, Amazon, Microsoft and Alibaba. Additionally, as customers adopting Kubernetes for their core cloud infrastructure grow, hyperscalers have already begun to explore new possibilities. On the other hand, the market is saturated, and hyperscalers must start competing with each other, absorbing smaller companies or creating agreements in which they have the role of hosts for digital operations platforms.

The war between Russia and Ukraine, as well as other geopolitical tensions, are going to affect the public cloud industry, just as it is happening to others. Alibaba is also likely to benefit from the partial separation of China’s public cloud market from the rest of the world to bolster itself internally.

The hyperscalars will start to compete for the African and Latin American markets. In addition, edge providers are likely to gain more and more of the IT spend going to the cloud. All thanks to 5G and Kubernetes-based infrastructure, which will allow edge providers to capture a piece of the public cloud business. 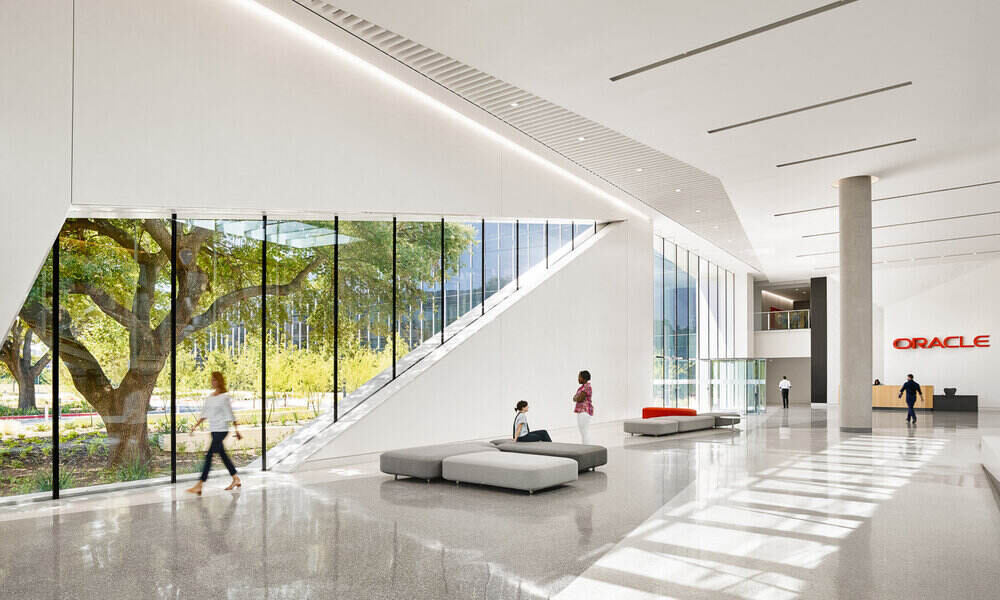 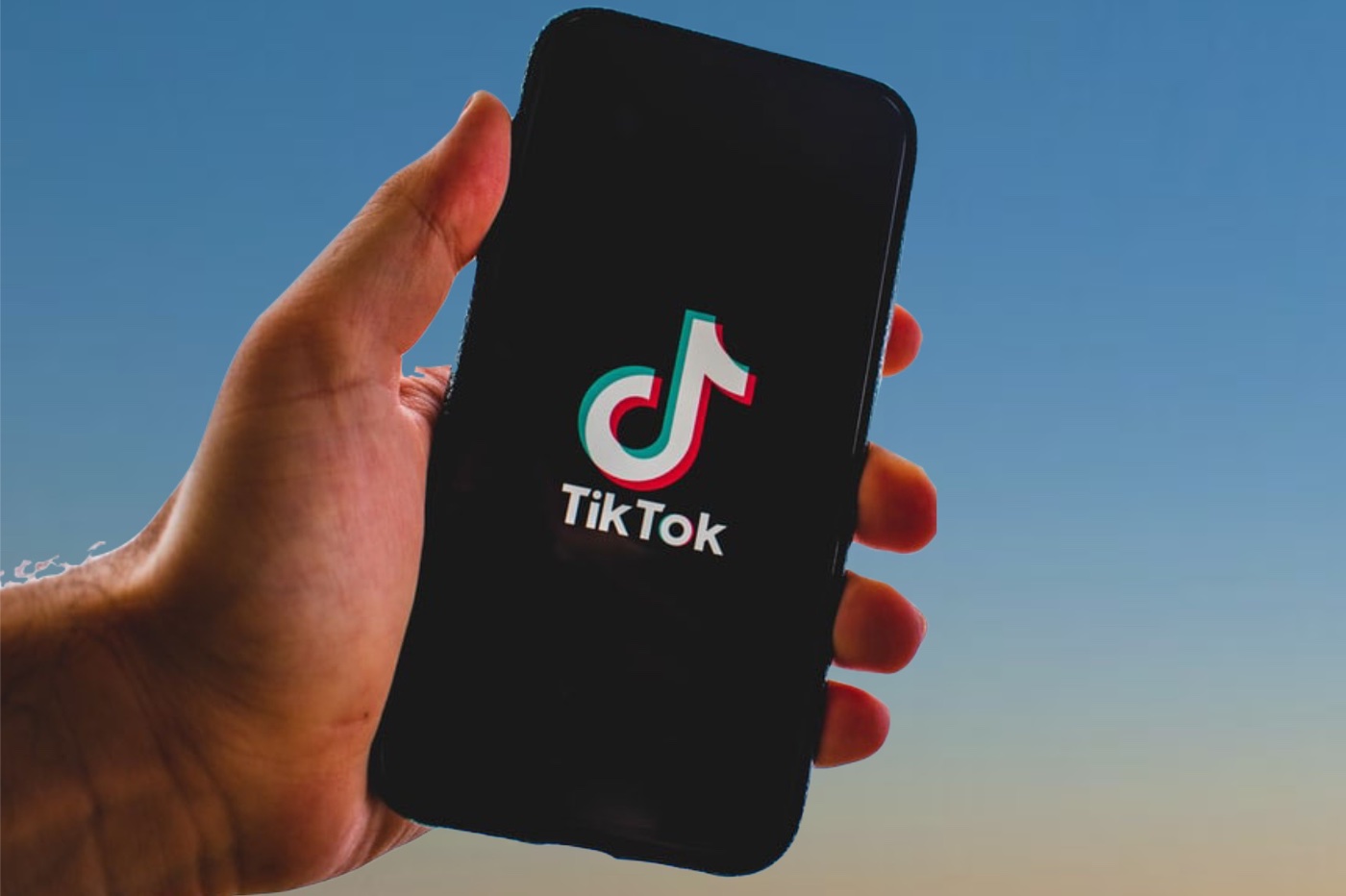 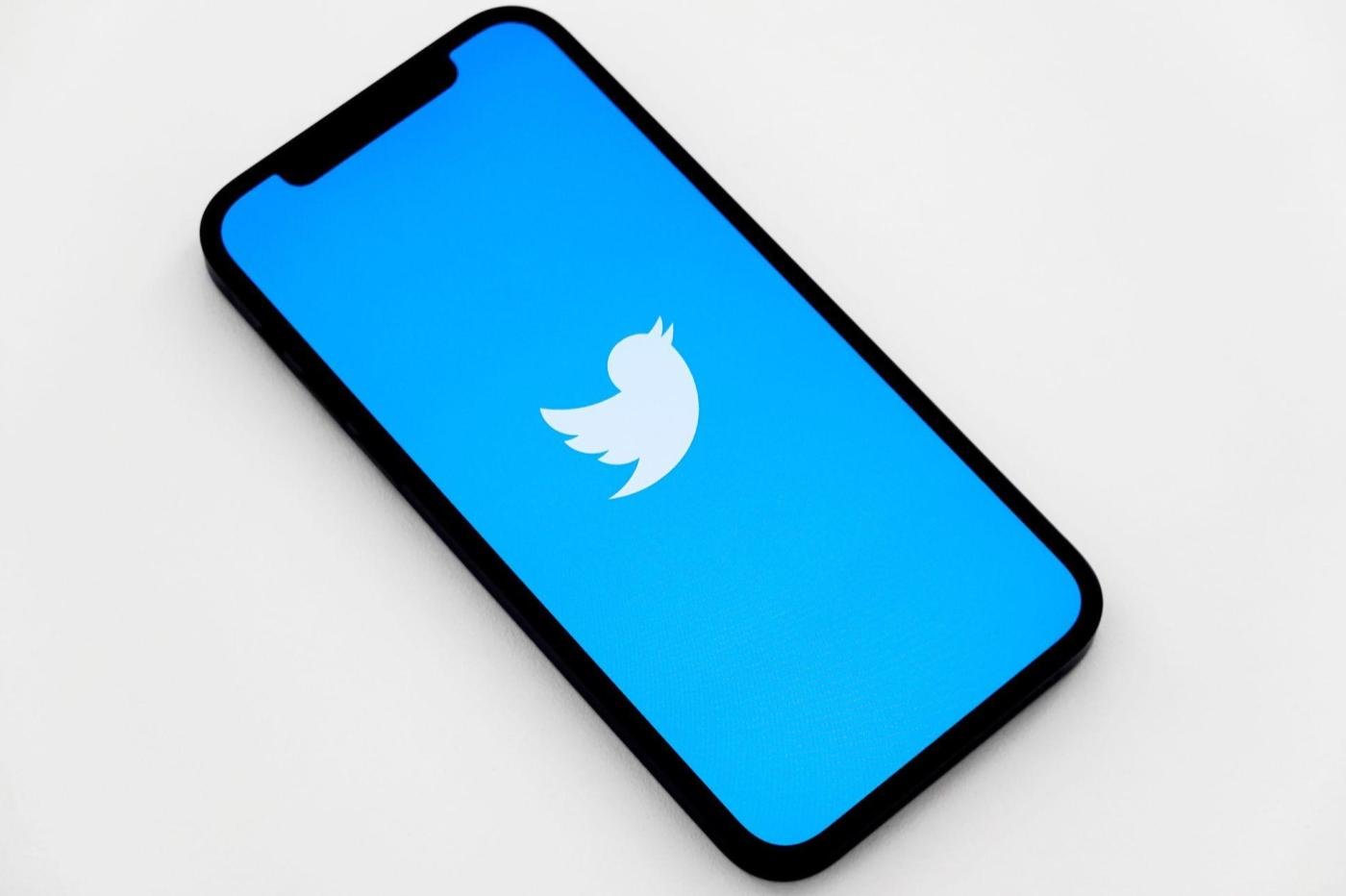 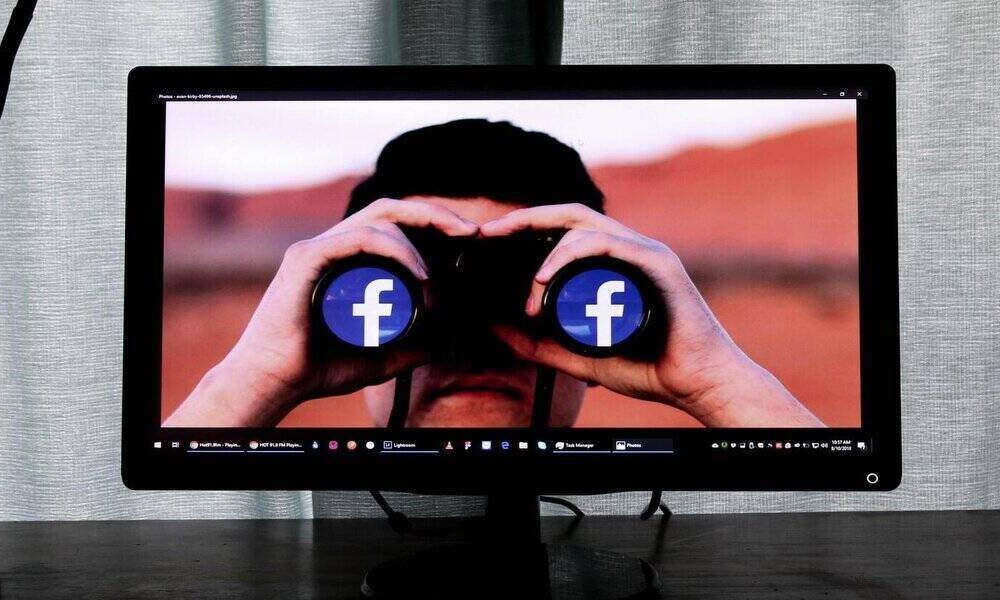 Facebook presents its results amid growing controversy over its policies