Today, AMD officially launches its RX 7900 XT and RX 7900 XTX on the market. The new graphics cards sit directly opposite Nvidia’s GeForce RTX 4000s, including the RTX 4080, while being much cheaper. For the occasion, we summarize everything you need to know about its new generation GPUs.

The war can begin. Today, AMD officially releases its brand new graphics cards, namely the Radeon RX 7900 XT and RX 7900 XTX. These will most likely be joined by other more affordable models in the coming months, but for now, these are the two versions that are offered to players from today.

Based on the new RDNA 3 architecture, the RX 7900s allow AMD to join the performance race relaunched by Nvidia at the start of the school year, with the release of its own latest generation GPUs, to see the RTX 40XX. If for the moment, the red team does not manage to match the performance of the overpowered RTX 4090, the first benchmarks have however something to shake the RTX 4080.

As usual, AMD has provided the design of its GPU to various partners, so that they can manufacture their own custom version of the graphics card. Here is a list of some custom models today. Note that the technical specifications of the graphics card can change from one model to another, so it is imperative to check that the model of your choice corresponds to your expectations. We’ve provided a link to the builder’s page where it exists so you can compare them. 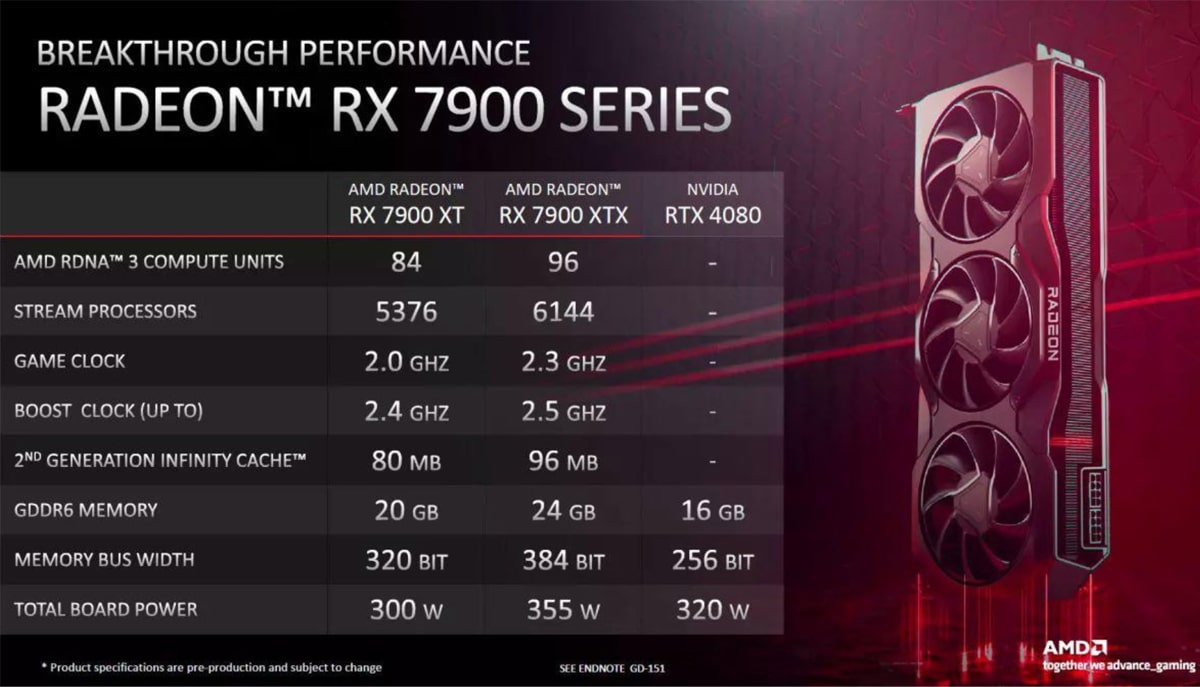 In addition, excellent news awaits players who will be tempted by one of two graphics cards. Indeed, AMD has assured that its stocks will be more than enough to satisfy everyone. In other words, you shouldn’t have to wait months to get your hands on a model, let alone at exorbitant prices because of scalpers. Another opportunity to tackle Nvidia that its lifelong rival obviously did not miss.

On the same subject — AMD: the Sapphire Radeon RX 7900 NITRO+ has leaked in image, and it imposes

As of kick-off at 3 p.m. today, resellers have posted their graphics card stocks online. The opportunity therefore to take a look at the current prices, which you can find below:

Note that these prices were unearthed on the TopAchat site and that they may therefore vary from one retailer to another. In addition, we must also consider the possibility that scalpers later resell the graphics cards for much more than their MSRP in the coming weeks, although AMD seems confident on this level. That being said, the manufacturer remains faithful to its line of conduct always, by offering more affordable prices than its competitor Nvidia. 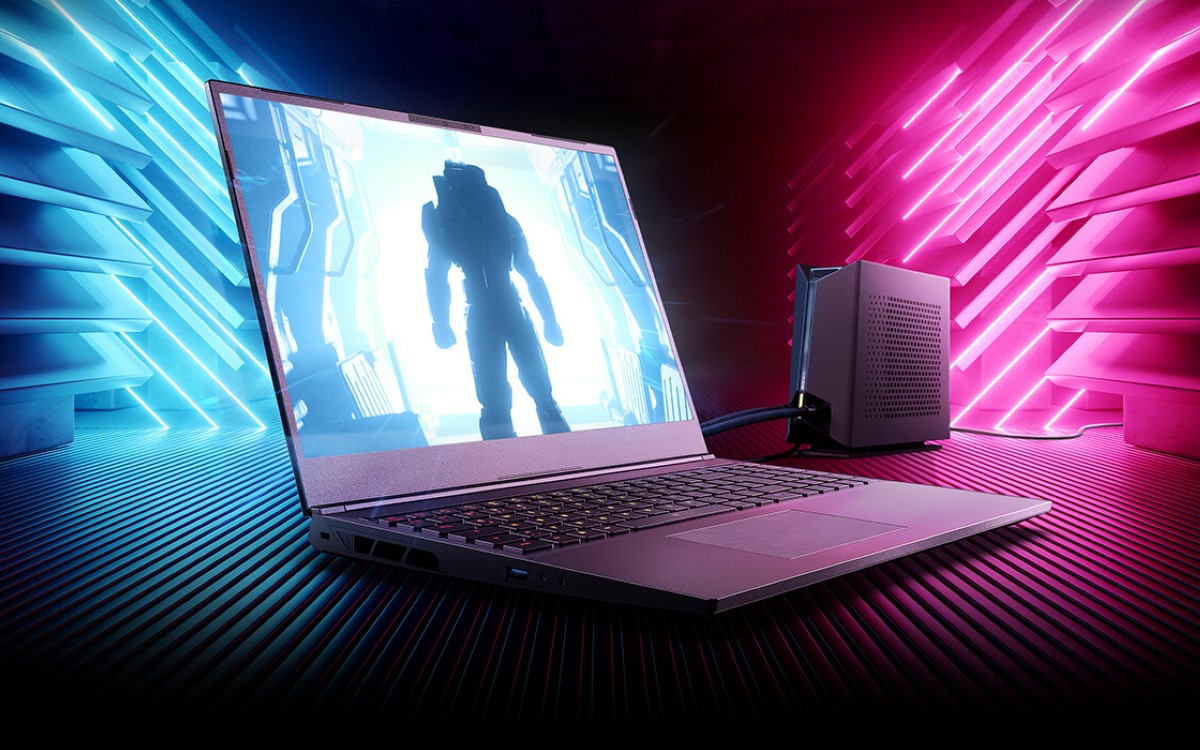 GeForce RTX 4090: bad luck, the laptop GPU will be as expensive as the desktop version 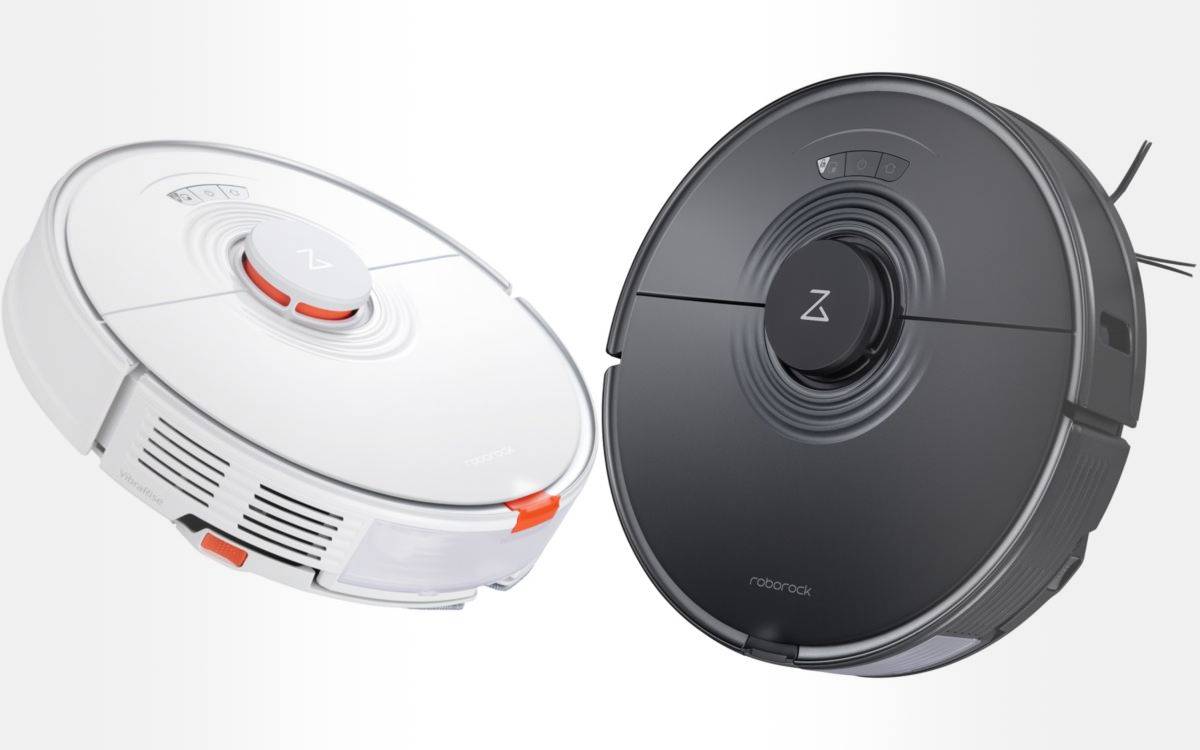 Roborock S7: AliExpress cuts the price of the robot vacuum mop for the sales 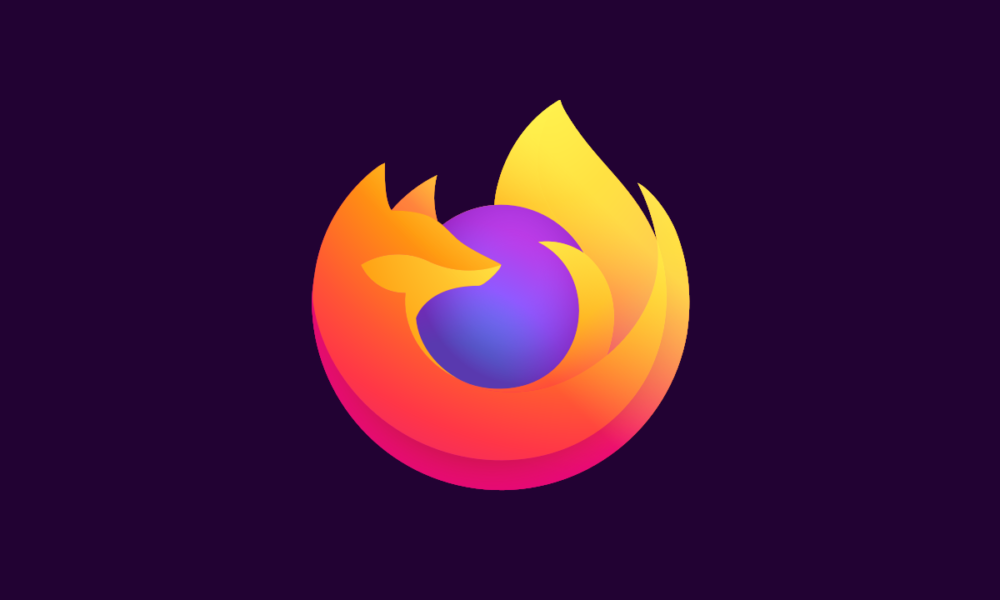