The Raspberry Pi 5 is still a long way off, also the 4A

In an interview with Tom’s Hardware, Eben Upton, creator of the Raspberry Pi, commented that his organization is not working on any new development boards to replace and improve the current one. What’s more, not even there will be a 4A model at the moment. Which is usually characterized by a cut in the hardware that, without excessively cutting its benefits, allows an even more attractive price than that of the B model itself.

The reasons for this decision or the consequence of the fact that there is no new model in sight, neither superior nor cheaper, are none other than the good sales rate of current models and the lack of components. Because, as Upton explains, the Raspberry Pi 4, Pi 400, and Compute Module 4 are they are selling so well that it would be absurd to slow down the pace of production to launch a model even like the 4A.

In previous generations of Raspberry Pi, versions A have always been different from the rest by being cheaper at the cost of a limitation in their hardware. In the case of the Raspberry Pi 4 model A compared to the Pi 4 model, the only thing that would really have been cut would be the USB 3 controller. This way, the cost could be lowered by about 10 dollars and it would compensate. Although, again, the lack of processors can generate a big problem, because not even for the current models they are arriving well.

Features of the future Raspberry Pi 5 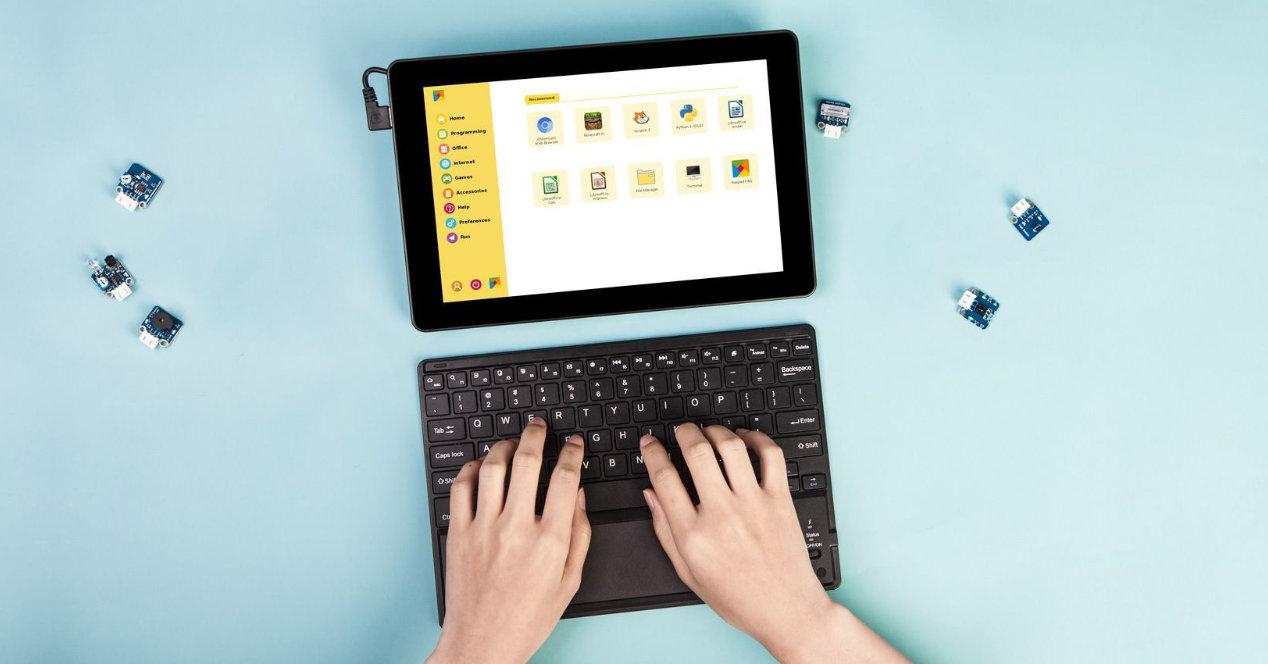 It is likely that you wonder what hardware or what news could a Raspberry Pi 5 have to remain so interesting and competitive. Well, without being able to go into really specific details, it seems that in The Raspberry Pi Foundatio they are very clear that a faster processor would be something that would be, but it would not be the only thing.

With the current improvements, it would also have a RAM capacity that would exceed 8GB and a chip More capable WiFi as well as 2.5 Gb ethernet. The latter would provide this board with many more capabilities as a multimedia server or other internet-related uses like that.

However, you will have to be patient. Because they are focusing on improving aspects of the four and the software that is always so important. But all is not lost in terms of news, what seems to be the next thing for the company is a new 7-inch touchscreen to launch in 2022. This could improve the low resolution of the current screen that only offers 800 x 480 pixels and Upton himself commented that it must be updated to be competitive against other proposals. 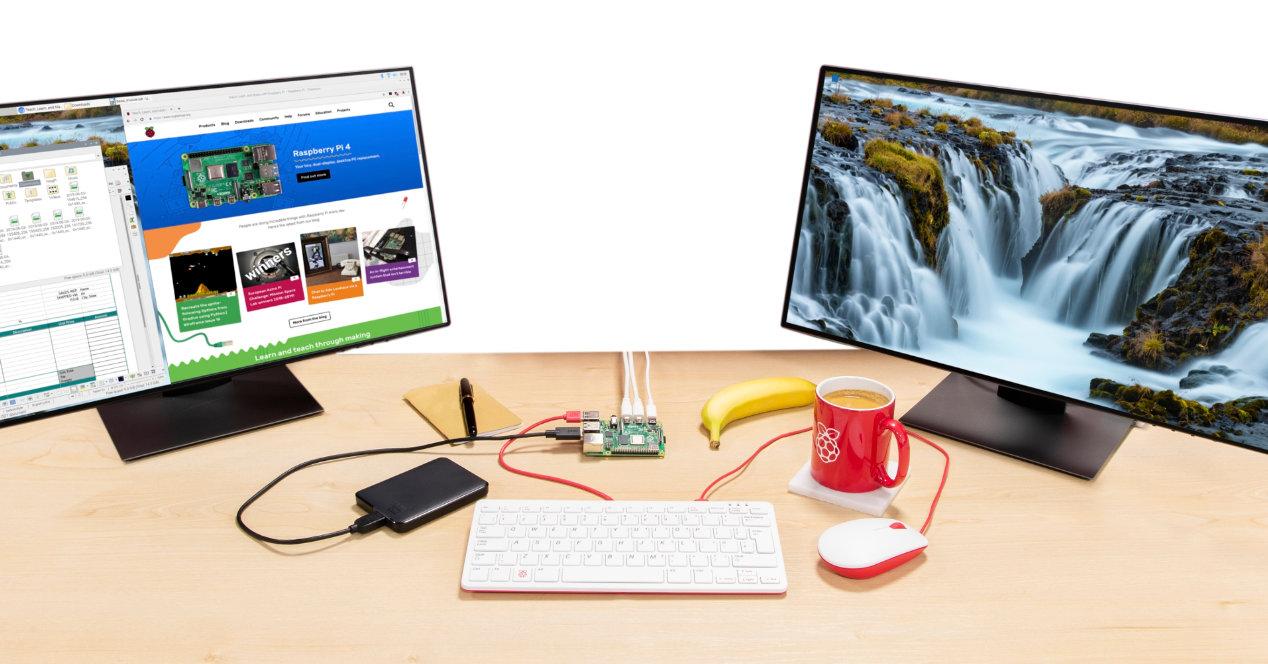 It might seem that not having a new Raspberry Pi 5 is bad news, but the truth is that it is not. It is true that we all like increasingly powerful devices, to be able to carry out more demanding ideas, but it is also understandable that if the current Model 4B is also working in all its configurations, why rush?

So, to see the future Raspberry Pi 5 will still have to wait. Although any day we get up and we are surprised by a new product. Although for that to happen, the first thing will be to recover normality in the manufacture of processors. Something that does seem more complicated to solve.