In October of last year the Asian manufacturer presented the Realme 4K Smart Google TV Stick, an alternative to Chromecast with Google TV and that turns any television into a brand new Smart TV. We did not know if it was going to arrive in Spain, but now the company has just announced the arrival of this multimedia player.

Of course, although the first rumors pointed to a very attractive price, it seems that things will not be as interesting as they pointed out. Mainly because the Realme 4K Smart Google TV Stick costs 69.99 euros, the same price as the most vitaminized Google Chromecast.

Same as Chromecast with Google TV, but with a different design

And it is that they look like two drops of water. More than anything because they offer the same storage capacity (only 8 GB of internal memory) and 2 GB of RAM. Otherwise, the Realme 4K Smart Google TV Stick offers HDR10+ support. We do not know if in the future it will offer support for Dolby Vision, something that the latest Google Chromecast does offer, but we will have to wait for future updates.

For the rest, we are dealing with a product that offers 4K resolution at a rate of 60 frames per second, in addition to offering WiFi and Bluetooth 5.0 to be able to use your remote control.

Regarding the operating system, in this case we find Google TV under Android 11, so we can install all kinds of games and apps, so you will have no problem using streaming platforms such as Netflix, HBO Max, Amazon Prime Video or Disney+.

Lastly, say that this model is compatible with Google Assistant and you will be able to transmit the screen of your phone since it offers the same functions as a Chromecast. But at the same price…

It is better to buy the Chromecast with Google TV 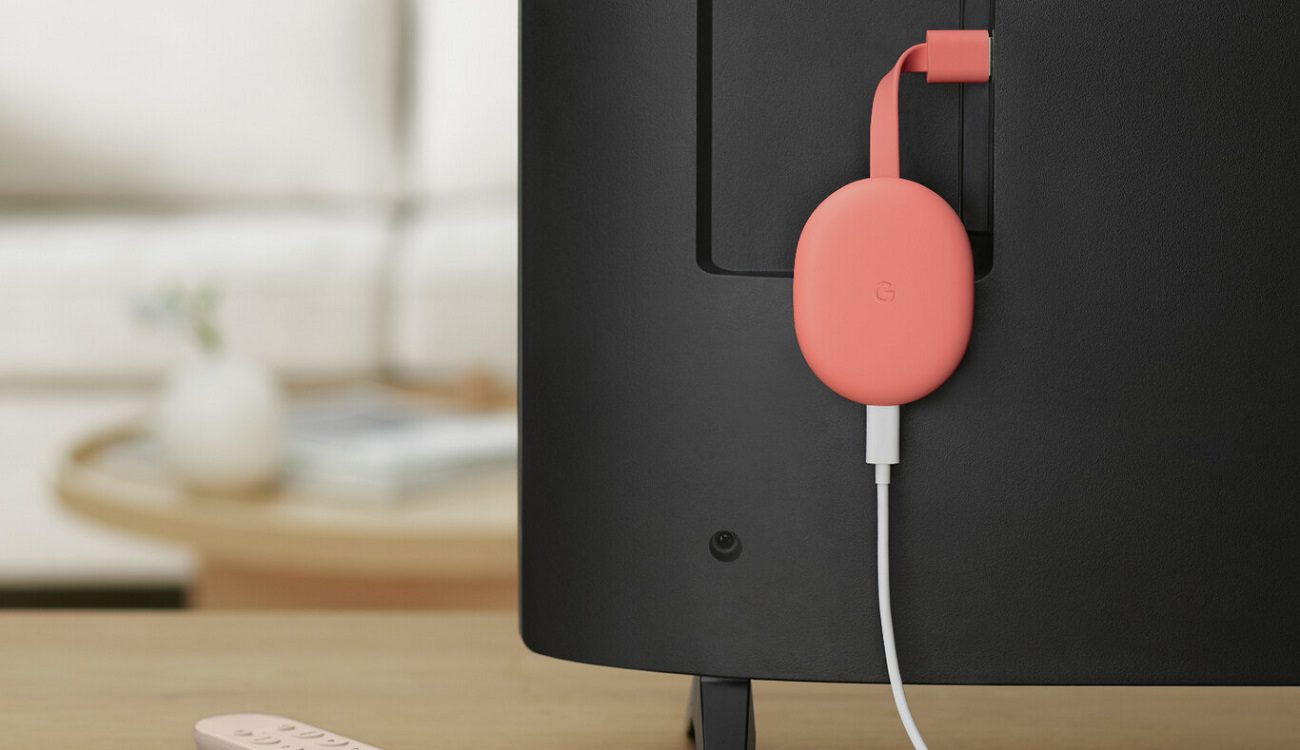 Realme’s product is not bad, but at that price it is not worth it. And it is that it costs exactly the same as the Chromecast with Google TV. So, if you are looking for a player with these characteristics, the best option is to buy the one from Google.

And the reason is as simple as that the big G will guarantee you updates so that your device is always up to date. In the case of Realme, they should also offer support, but the security of a manufacturer such as Google is priceless.

The firm has been completely wrong launching the Realme 4K Smart Google TV Stick for 69.99 euros. In other markets, its price is 45 euros to change, a much more reasonable figure that makes it worth betting on this device.

It is also true that Chinese manufacturers do not take long to launch offers of their most innovative products, so It is likely that over the next few months we will see different discounts to buy the cheapest Realme 4K Smart Google TV Stick., so we will have to wait a bit to see if the manufacturer offers a more attractive price. If they don’t, we predict very few sales in Spain.

the tablet that wants to overshadow Samsung and Xiaomi