Google has released the latest December security patch as the second update since the full release of Android 12 for all eligible Pixel devices. And, as usual, this happens, the first company to actually release this very first update after Google was Samsung, because its Galaxy series received the corresponding update literally at the very end of November. And yes, this is really impressive, because it means that the company is successfully maintaining the previously set course.

It is also hard to deny that such a popular and respected manufacturer as OnePlus, for some reason, has again begun to lag behind, which in turn causes disappointment among fans. This is especially unpleasant due to the fact that in recent months the company has managed, on the contrary, to succeed well in updating its current and previous smartphones. As a result, the fresh December security patch appeared on OnePlus devices only 25 days after Samsung released the corresponding update for its own equipment. While frustrating, this is not surprising since many OnePlus devices are updated every two months. 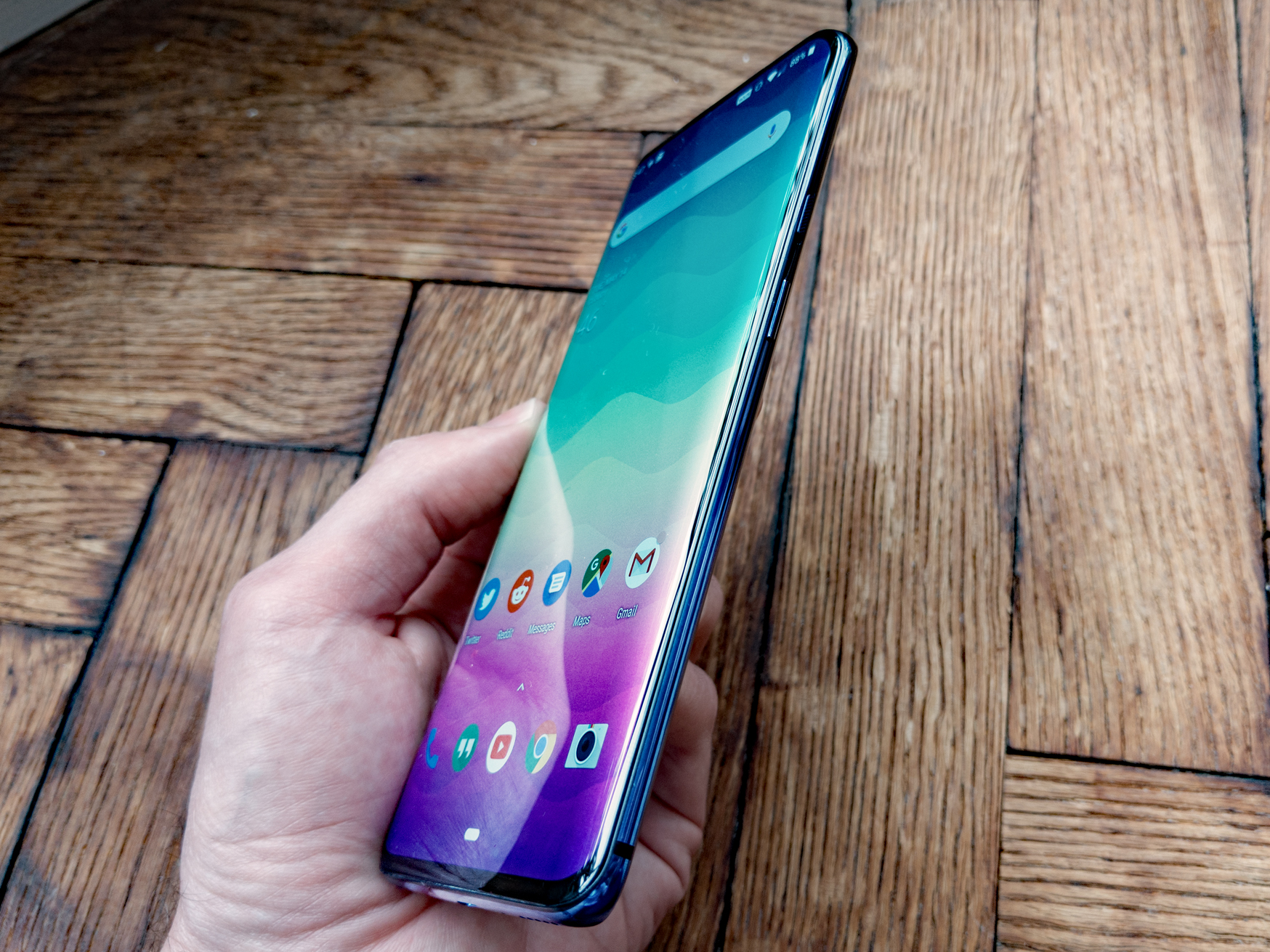 So the delay was caused not so much by any technical difficulties, conflicts with Google, or its new owner, and so on, as by a simple desire not to greatly disrupt the already established schedule for the release of updates. But in any case, the release of the latest security patch is remarkable for the very reason that the previous November patch was rolled out in a timely manner and widely for a really large range of devices from OnePlus. However, here it was not without its own “buts”, because even now not every user has received this very update. 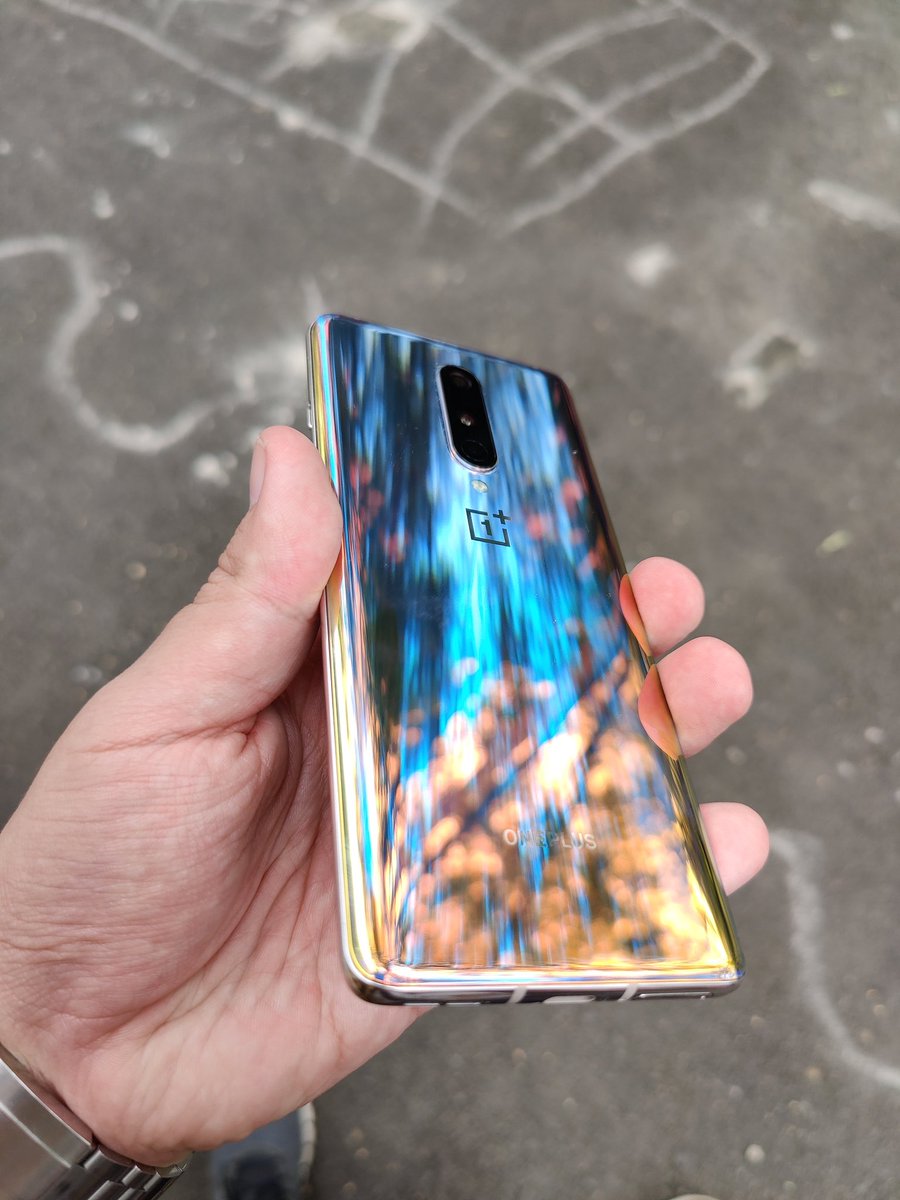 But yes, as noted by users of the company’s devices, what makes this “leapfrog with updates” even more unpleasant is that in some places the controversial Android 12 update is only available to users who own the current flagship series of smartphones in the face of OnePlus 9. Thus, the security patch from December 2021 has just begun to arrive on a very small number of manufacturer’s devices, some of which have not even received the November update at all.

Lack of training, the main barrier to the digitization of companies

WhatsApp Business could multiply the growth of conversational commerce by six

They find a super massive planet, does it have intelligent life?