In it, a robot portrait of the disabled entrepreneur was made, which responds to that of a middle-aged man (about 43 years old), with primary studies or technical degrees of professional training, which he undertakes because he wants to start a business and because of his difficulties in finding work for others and who has a physical disability.

Gerardo Gutiérrez, general director of the Public State Employment Service (SEPE), who made a robot portrait of this figure, according to the data he handled. The manager also pointed out that the White Paper on Employment and Disability, which will also collect information on entrepreneurs with disabilities and their evolution. Finally, he opted for job bonuses to focus more on people than on the companies they hire.

The general director of SEPE took the floor after the opening ceremony of the event, which was attended by Manuel Flames, Deputy Minister of Economy of the Community of Madrid; Juan Antonio Pedreño, president of the Spanish Business Confederation of Social Economy (CEPES); José Luis Martínez Donoso, general director of the ONCE Foundation; Luis Alonso, manager of CERMI, and Lidia Parra, president of ASEMDIS.

In his speech, Manuel Llamas congratulated all the businessmen and especially those with disabilities, because, he said, “If in general those who set up a business are heroes, those who do so and also live with disabilities are superheroes”. Everyone, he concluded, assumes the great asset of society and its economic engine.

In this sense, Martínez Donoso recalled the commitment that Fundación ONCE has maintained for entrepreneurship since its inception in 1988, with support since then for nearly 2,000 entrepreneurs with disabilities. Entrepreneurship, he assured, has been modernizing and today there is a wide catalog of entrepreneurs who bet on the digital field, on creativity and who reach the rural area. He assured that, after this meeting, entrepreneurship with disabilities will come out stronger. “You have to be the engine and the vehicle for inclusion to be total in this country,” he asserted.

The importance of entrepreneurs

Like his predecessors, Pedreño recognized the work of the entrepreneurs and predicted that the congress will be “a turning point” for entrepreneurship with disabilities, terms that, he pointed out, “only come together in the social economy and whose support is at the forefront in Fundación ONCE, ONCE and ILUNION’.

For his part, Luis Alonso, manager of CERMI, pointed out that while it is true that entrepreneurs with disabilities opt for self-employment on many occasions because it is not easy for them to access the labor market, it is no less true that in other cases they do so for his entrepreneurial spirit, a quality that in his opinion should be made visible and valued, especially when it is known that his difficulties are greater than those of another person without disabilities.

In addition, Alonso opted for the importance of putting the focus more if possible in rural entrepreneurship and in that of women, two sectors that, due to their specific characteristics, have it more difficult than the rest.

Finally, Lidia Parra advocated the creation of a National Network of Entrepreneurs with Disabilities to build bridges that improve the quality of the enterprise and make visible what defines and differentiates these workers: resilience, effort and perseverance. 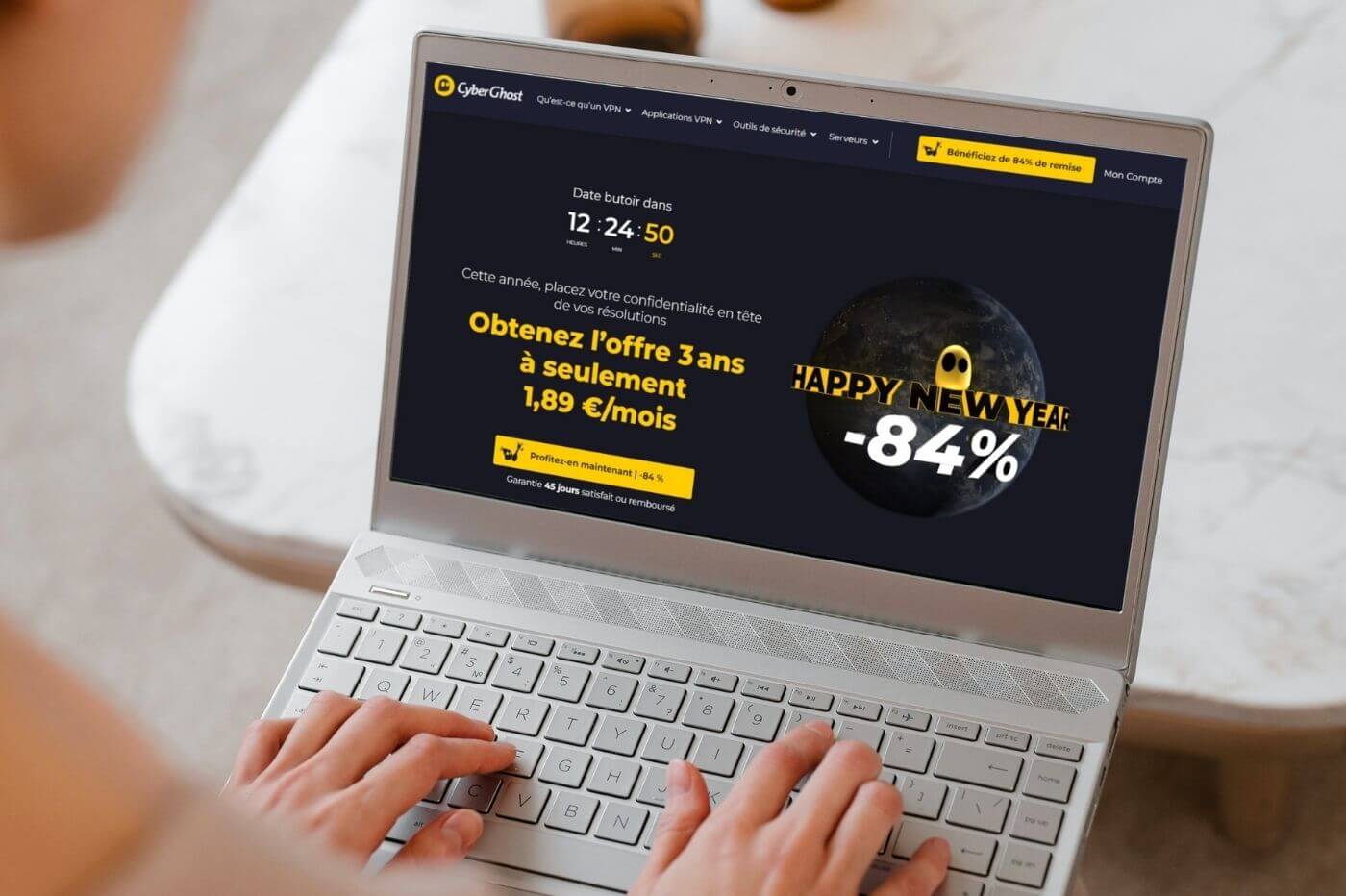 3 flash offers to become untouchable on the Internet 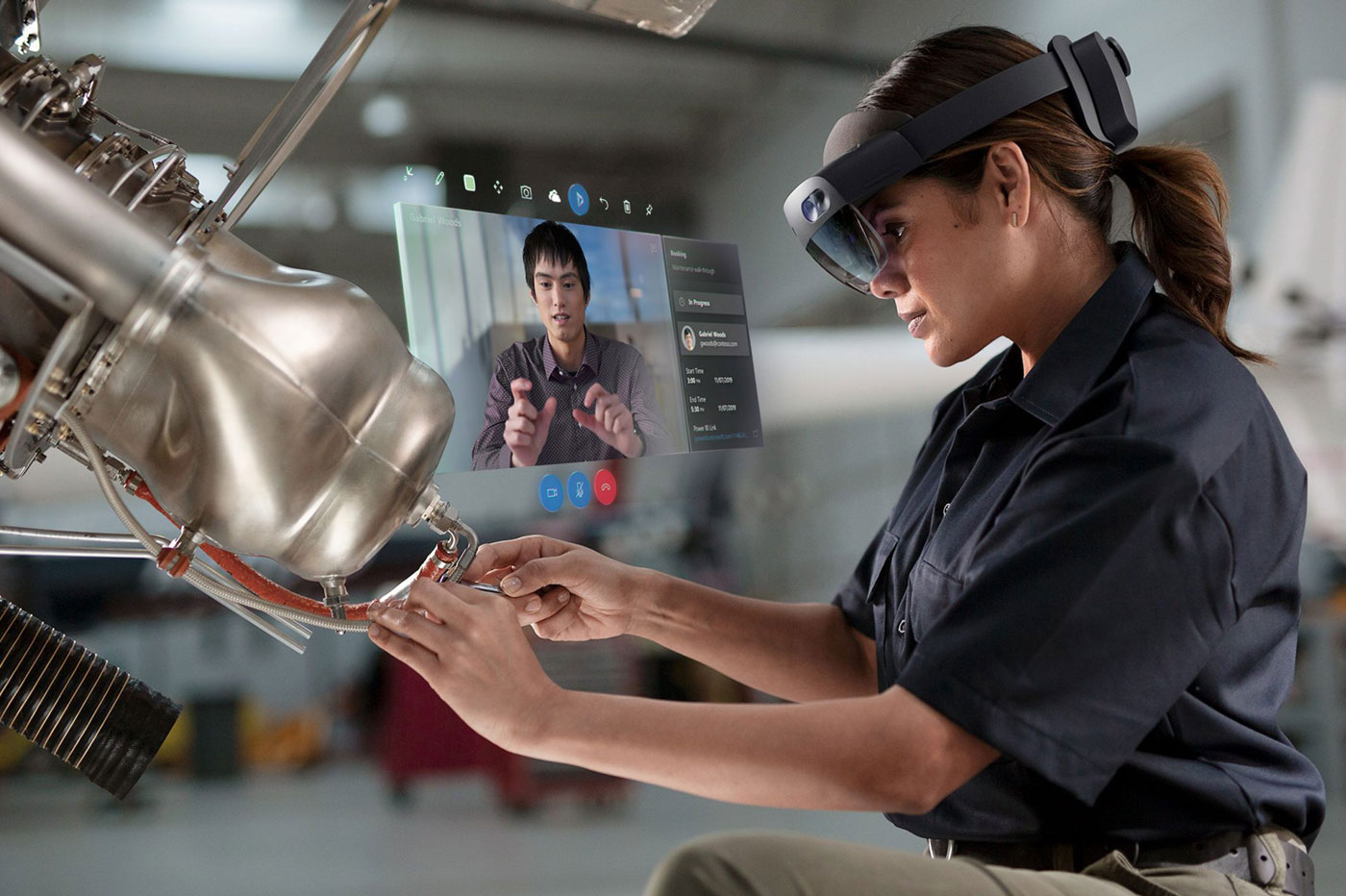 the mixed reality headset may never see the light of day 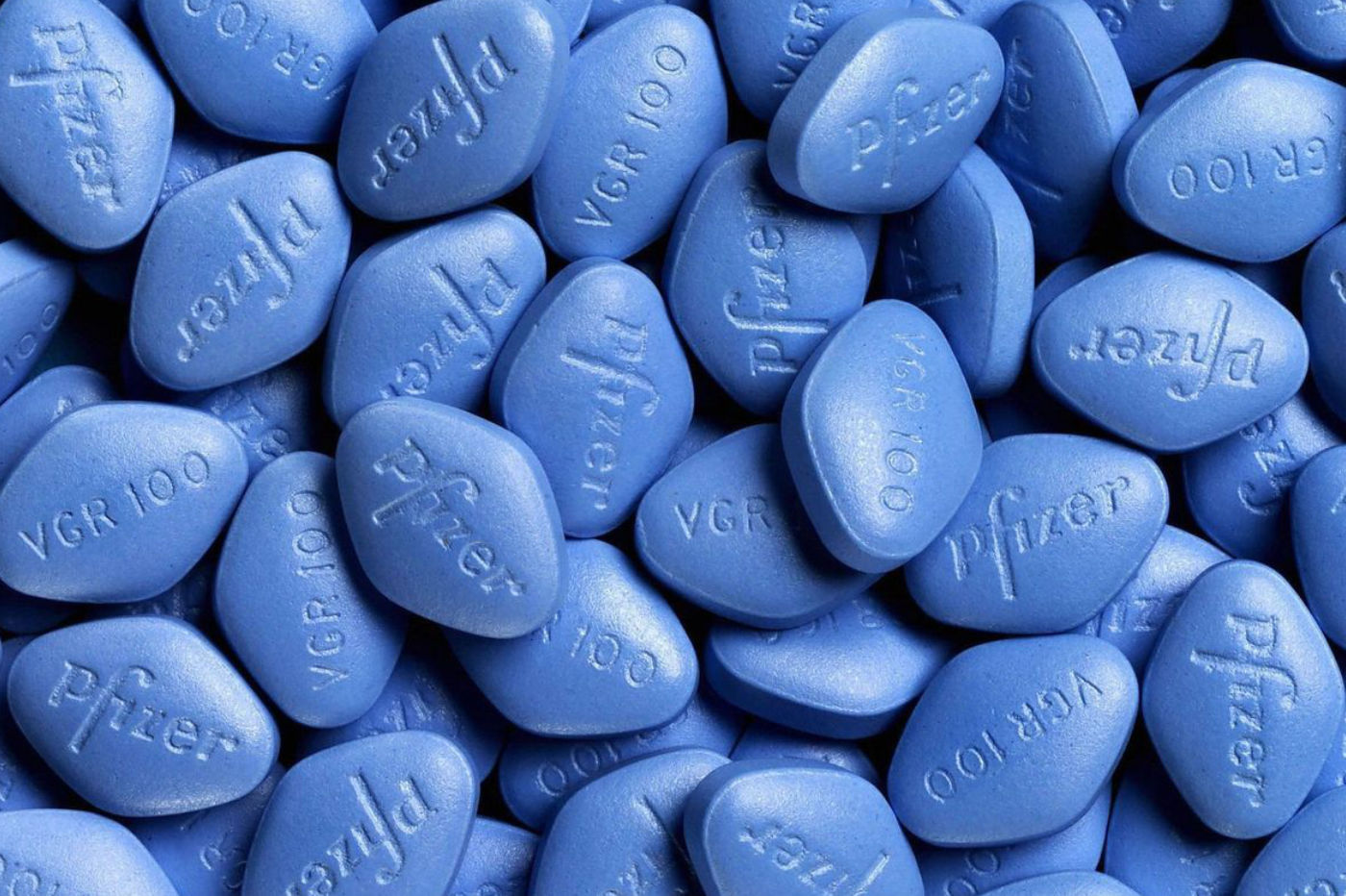 Viagra seems to be very effective in preventing Alzheimer’s disease 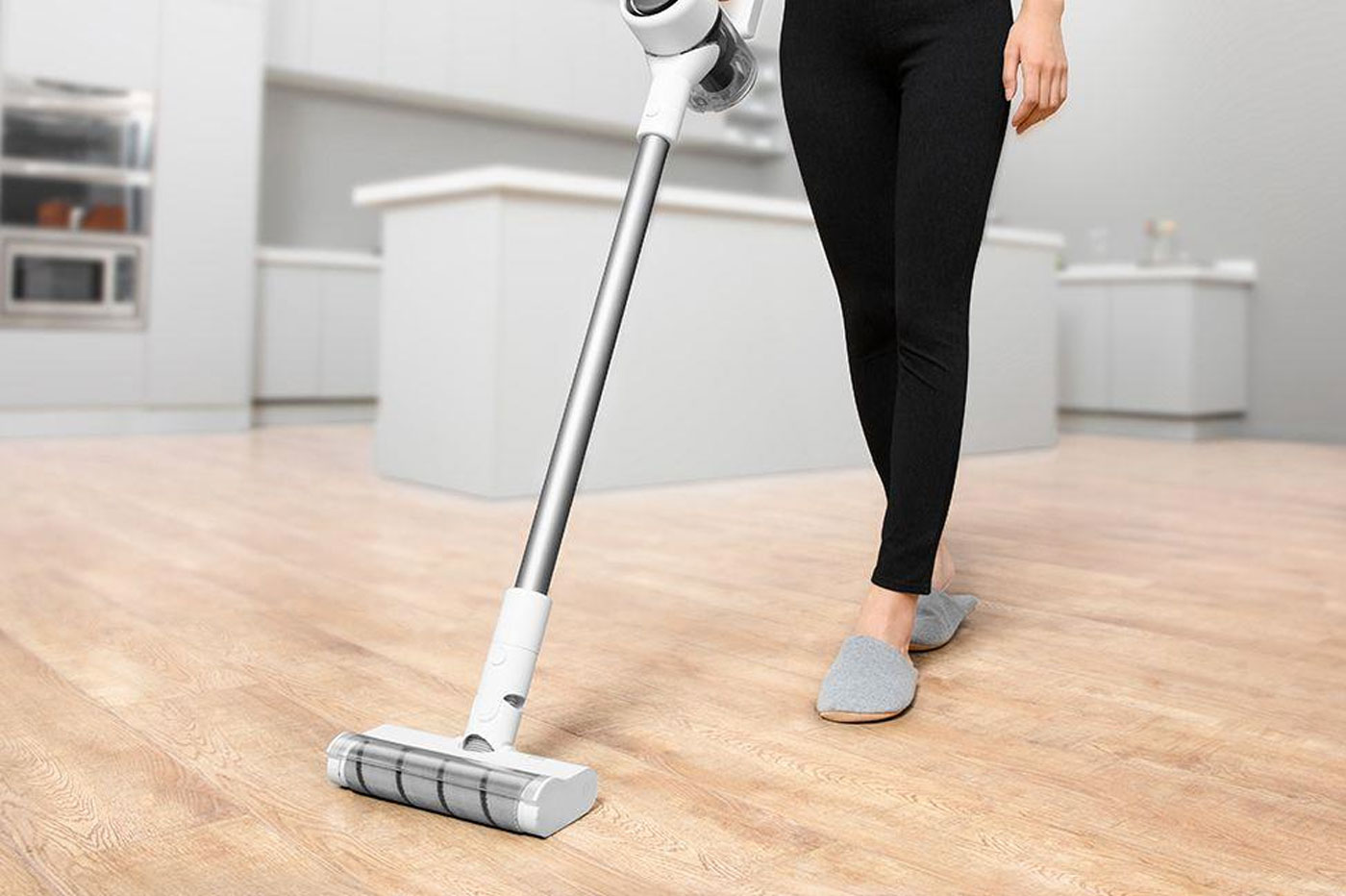 AliExpress explodes the price of the Dreame V10 Pro