NVIDIA versions are already being prepared for laptops of its Ada Lovalve generation graphs, so that the alleged characteristics of the RTX 4080 targeted at that segment. According to a performance test that can be found in the Geekbench 5 database, this could be 20% faster than the RTX 3080 Ti.

The existence of the NVIDIA GeForce RTX 4080 for laptops has been confirmed thanks to Acer’s future Predator PH16-71 laptop, which adds to said graphics an Intel Core i9-13900HX Raptor Lake-HX processor with 24 cores and 32 threads and 32GB of DDR5 memory. In case anyone is surprised, Predator is the line of products for gaming from Acer, so it is logical to find top-of-the-range features and it can also be an attractive product for certain professional sectors.

The RTX 4080 for laptops aims to employ the AD104 graphics processor running at 2.01GHz along with 12GB of GDDR6 memory, a 192-bit interface and 58 Compute Units or Stream Multiprocessors (SM) with 7,424 CUDA cores. As for simple precision computing power, it would offer a total of 29.7 FLOPs. According to the result published on Geekbench, the Predator PH16-71 laptop has returned a score of 178,038 running OpenCL, the framework from Khronos Group that offers an interface for parallel computing and rivals NVIDIA’s CUDA.

In comparative terms, the RTX 4080 aims to offer a 20% better performance than an RTX 3080 Ti and 29% better performance than the laptop version of the RTX 3080. These possible data are not bad if we take into account the type of product it is and the market it is aimed at, although aspects such as the construction of the laptop and the dissipation systems implemented can influence here.

Acer’s Predator PH16-71 laptop would be presented at the next CES 2023 to be held shortly in the US city of Las Vegas. If the data circulating is confirmed, NVIDIA would repeat the achievements already achieved with the desktop line on laptops, which consist of providing a more than tangible improvement for users. Unless Intel and/or AMD get their act together and work a miracle, the green giant will maintain its lead in the dedicated GPU segment comfortably through 2023.

If you want to know which graphics cards best suit your needs, feel free to take a look at our guide to recommended models and others that would be better to avoid. 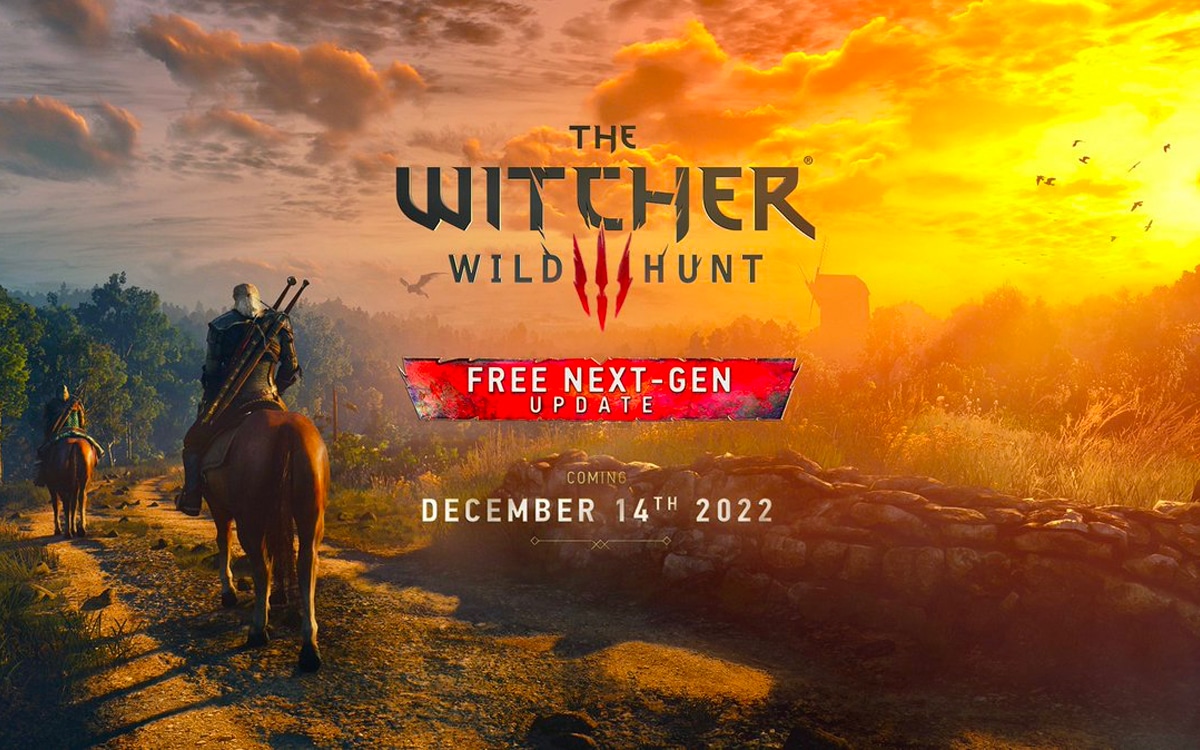 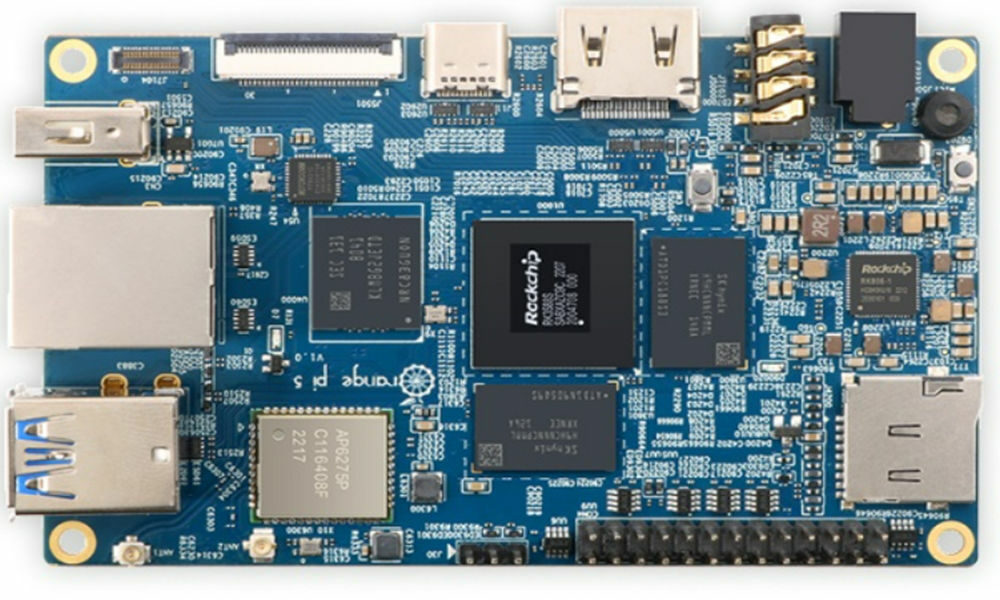 Orange Pi 5, a single board PC that pulverizes the performance of the Raspberry 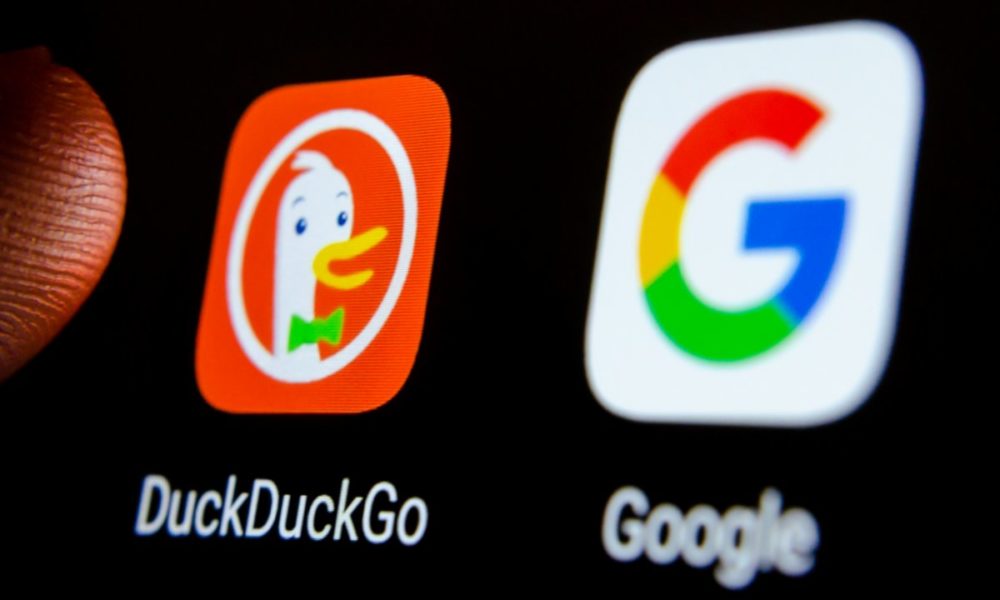 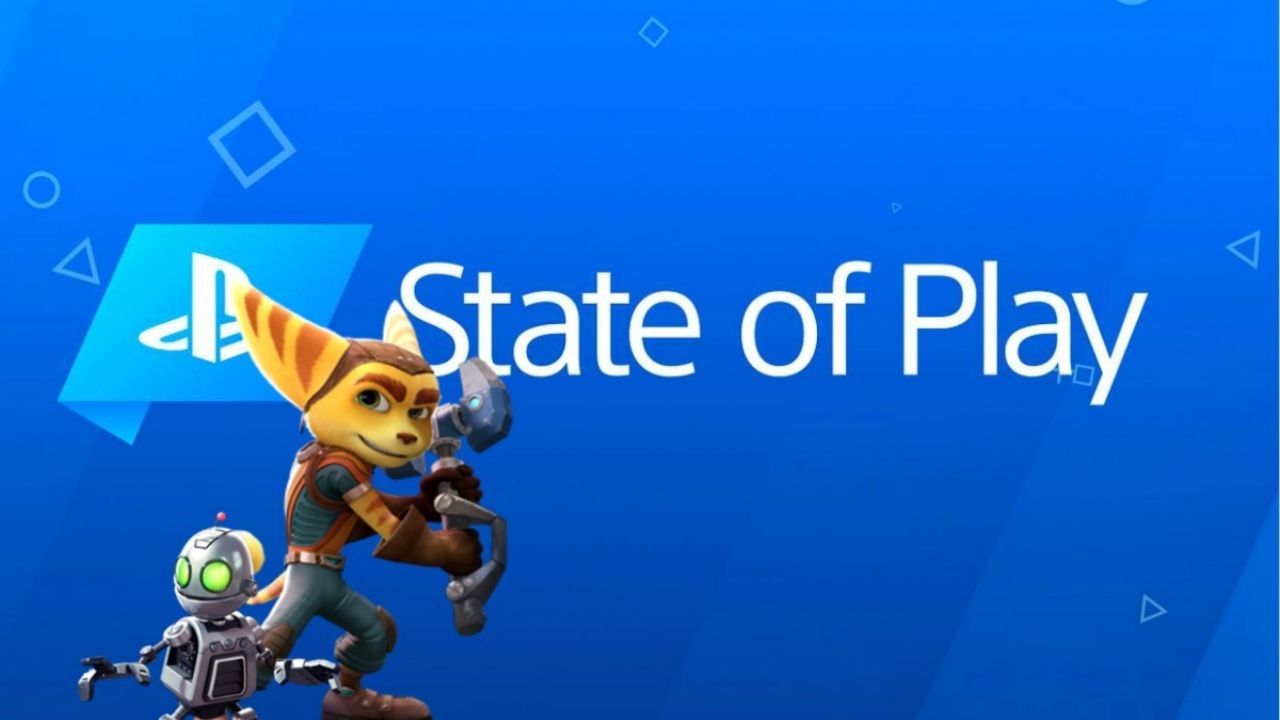