The most competitive sector in shooter games may be focused on the PC versions to play with keyboard and mouse, but the growth that consoles have had, especially due to their graphic potential, has also created a gigantic competitive environment that reaches the entire world. world. That’s why there are accessories focused on professionals, like this gamepad from SCUFthe Reflex Pro for PS5.

One controller with everything under control

We have had the opportunity to test one of those SCUF Reflex Pro and the impressions could not have been more positive. Once in the hand the sensation is identical to having a DualSense seized. This is something obvious and evident, since aesthetically it is the same. The triggers, buttons, and sticks have the same feel, the casing is made up of exactly the same parts, and the weight is very approximate to the naked eye.

But things start to change when you grab it with more intention. And for good. At that moment you realize that what’s new is at the bottom. On the one hand, the grips have a non-slip rubbery material It helps a lot with grip. Players who play for many hours at a time will know what we are talking about. 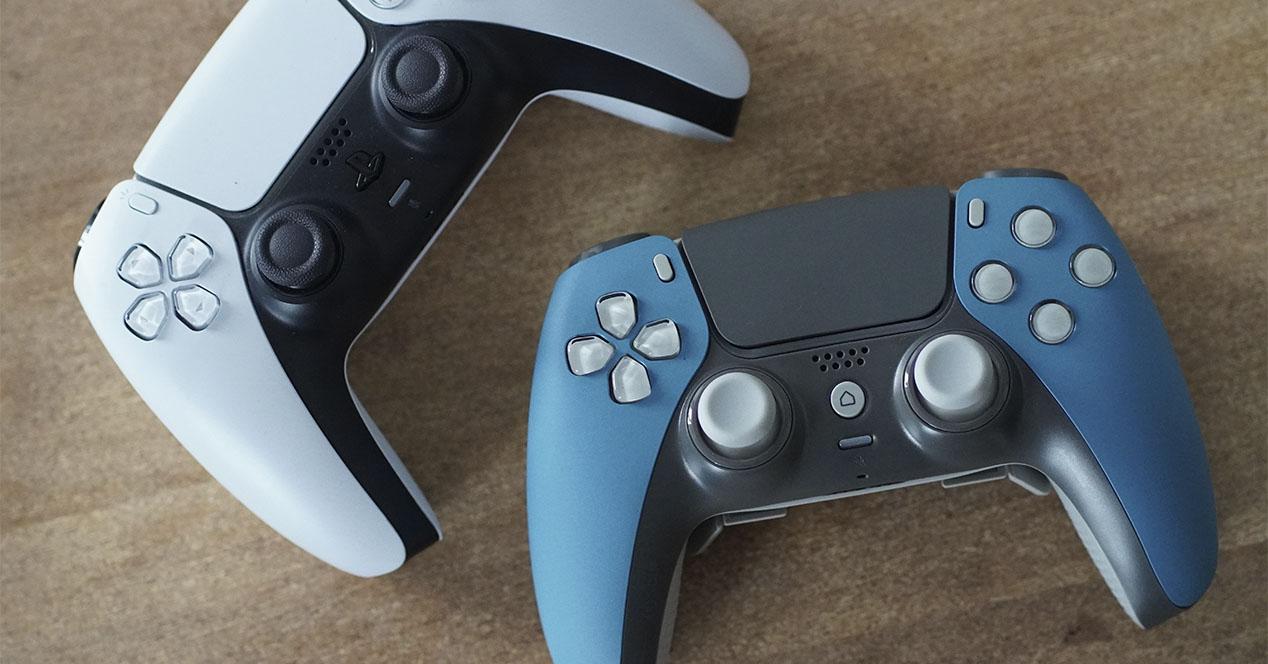 On the opposite side of the sticks are the additional buttons with which to have fully customizable function shortcuts. It is a function that we have seen in other solutions on the market. Without going further. The Xbox Elite Controller introduced replaceable lower pads that allowed you to press buttons with the area of ​​the fingertips that are rendered useless while you hold the controller.

Normally we are not convinced by this type of solution, but in the case of this SCUF Reflex Pro, we have noticed that the placement and shape of the blades feels much more natural and comfortable to press than in other market proposals.

Is it better than a DualSense? 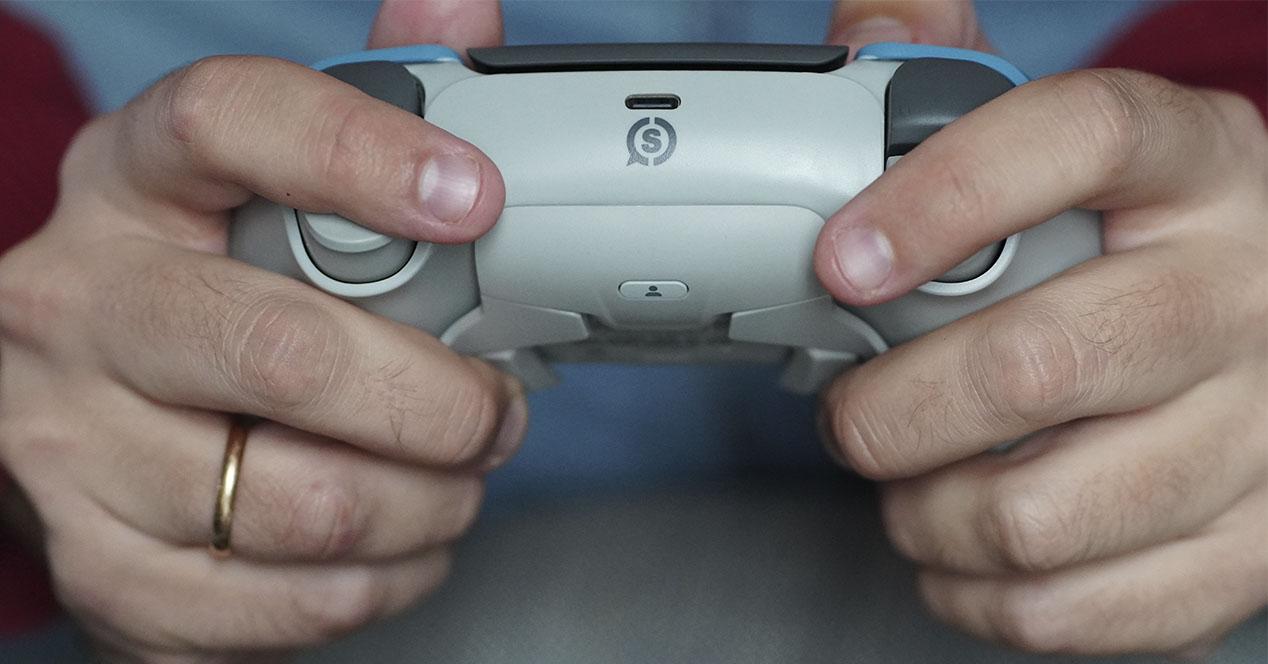 The differences that we can find between this SCUF Reflex Pro and the official PS5 DualSense is that the PlayStation controller has proprietary technologies that no one can copy. It’s that easy. Adaptive triggers are not present on the SCUF controller, and we all know how great it is to feel the vibration and press locks on the buttons. But are these functions really used?

Any player who is going to play in competitive mode, the first thing they will do is deactivate the adaptive triggers to obtain the fastest possible response. What’s more, the SCUF website allows you to customize the controller by configuring immediate click triggers, eliminating the traditional analog path. This is only available on the FPS model.

For this reason, the competitive profile of this controller can allow itself to ignore those technological details that attract so much attention. here what what is sought is speed and performance, and in that case the SCUF Reflex Pro complies with note. Having a controller identical to the DualSense with extra features such as button customization or non-slip finishes make it a professional option to take into account.

The only problem is yet to come 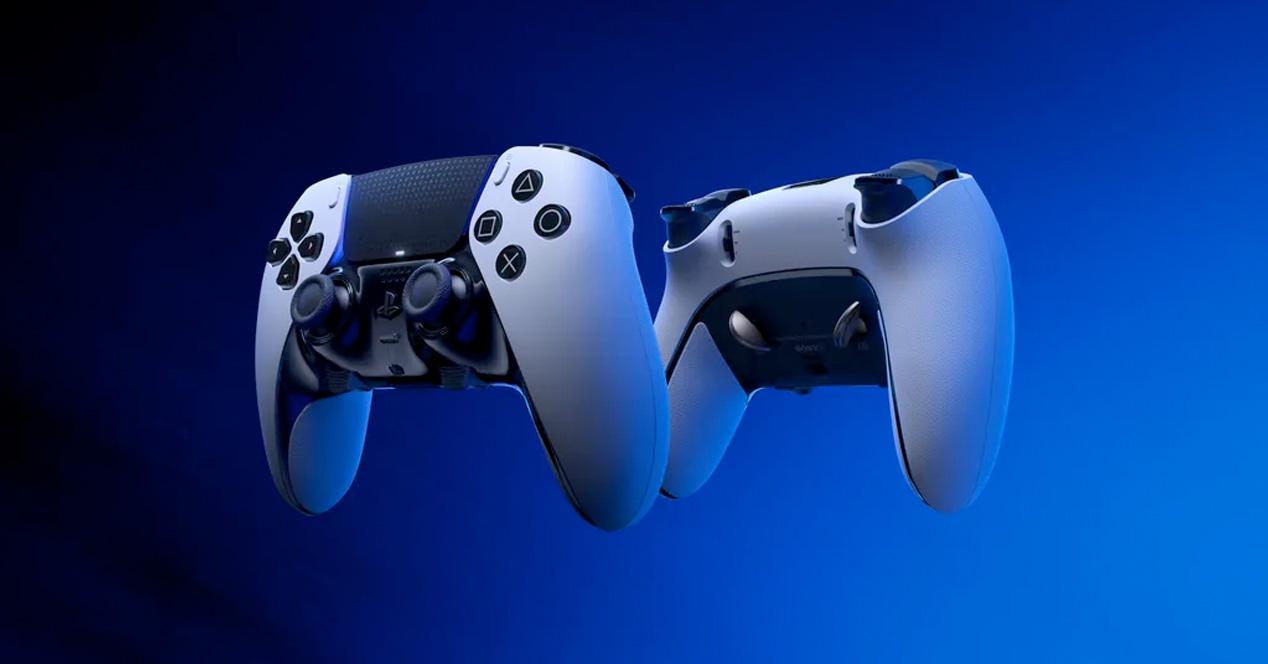 With a starting price of €249.99, the SCUF Reflex Pro is not a cheap controller, but its high performance takes it to a level well above normal controls. The problem is that its price and its characteristics could be affected with the arrival of the DualSense Edge, the official PlayStation controller that already includes customizable buttons, replaceable sticks and also adaptive triggers. Its price? 239.00 euro.

SCUF’s trump card is that it allows you to customize the controller in a thousand ways, being able to choose different colors for each of its parts and customize certain finishes with great detail. If you want a very personal command, this is undoubtedly the best option.

Jeff Bezos who pays Elon Musk on Twitter, the launch of the POCO F4 GT, this is the recap

Sega launches into the metaverse and NFTs

The Boys’ personal album is (almost) as crazy as the series