Right now we have several models of AirPods on the market. The originals of which we already have the third generation with us and that are very similar to their older brother. Those with the last name Pro and that differ from the first in their noise cancellation capacity. There are also the AirPods Max that are like the quintessential headphones but that although they have technology on all sides, they lack something that the previous ones do have and that is the touch controls. Therefore a new patent suggests that the next version of the headband ones will have this advantage.

According to a new patent filed by Apple, it is more than likely that the new generation of AirPods Max will have touch controls within them. It is not going to be a novelty compared to the other models of other brands on the market, but it is an advance in the Apple models. Right now the AirPods Pro and the third generation of the original AirPods do have those controls. So it would be a natural and logical evolution in this particular model.

It is true that the text of the patent does not make it clear that this technology will be dedicated to AirPods Max 2 headphones but the drawings of it leave no room for doubt:

As we always say when we talk about patents, it may or may not come true. However this seems more than appropriate in the context we are talking about. It is more than likely that we will see this technology on second-generation AirPods Max. 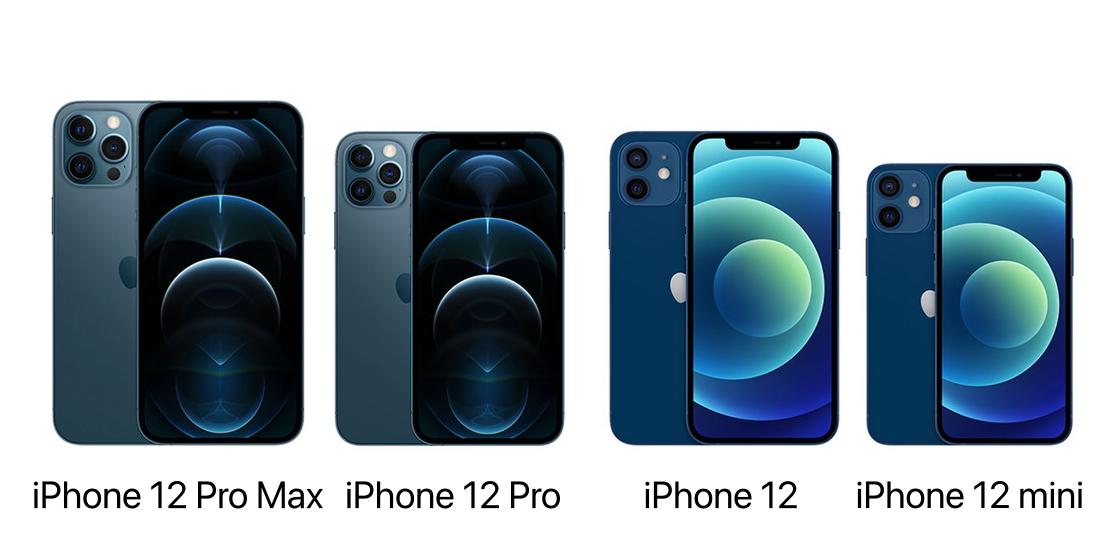 Will Apple change the name of its iPhones? These are the reasons 5 new features of macOS that we could see at WWDC