After a brief preview of which grain of breadcrumbs for pigeons, Netflix has published the first trailer of the second and – it can be said with all the letters because it is true – expected season of The witcher, one of his most successful series despite a debut that left much to be desired.

However, almost two years since Henry Cavill’s maces first donned Geralt of Rivia And with all the errors, there were also successes and the potential of a series that aspired to occupy the place of Game of ThronesAlthough we already know that this is not going to happen, but we want to keep watching.

And in those we are, waiting for the launch of a second season of The witcher that promises more intensity and better results than the first, and is that if it does worse, the end of the series seems more premature than desirable, even though Netflix’s intention seems to be to maintain it with a little more dignity and dedication than what grants ninety-nine percent of its contents.

But let’s not be ominous. Hardly anything can be judged from this first trailer of the second season of The witcher, although ahead more action and the development of the plot, which is not little for the adaptation of some novels that the Polish writer Andrzej Sapkowski has been publishing in different formats for almost 40 years. And since we are in those, there is the trailer.

As for the premiere date, it was already known but just in case, the account of the series on Twitter reminds us: the second season of The witcher It will be released on December 17, ready to liven up Christmas to the subscribers of the VOD platform.

Find your power. Find your purpose. Face your fears. pic.twitter.com/I9NhUYlFtN 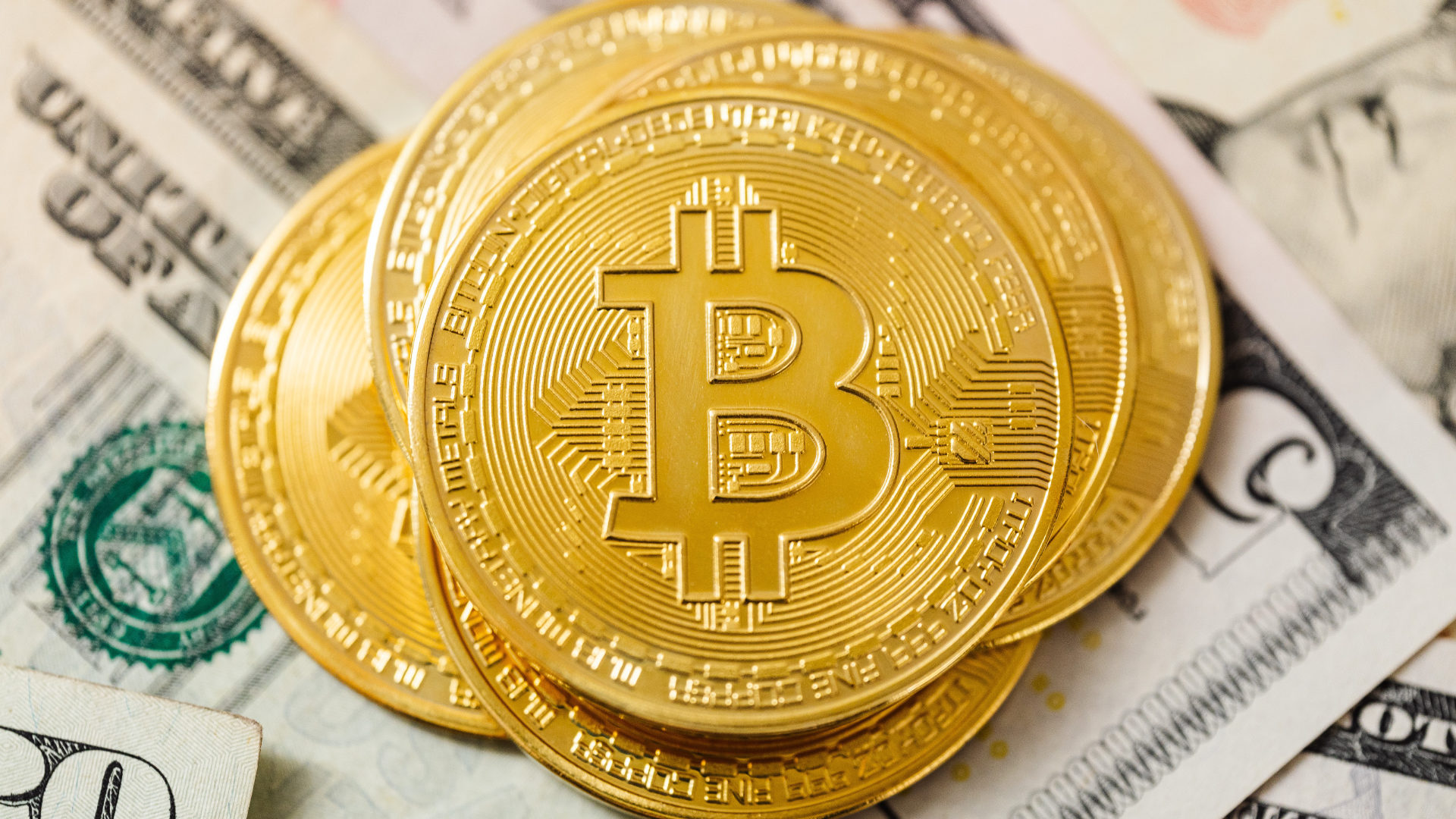