The incorporation of new screw it simply seeks to facilitate the placement of the console stand, since the original model requires the use of a screwdriver, and actually a good handshake would suffice. For that reason, Sony has included a new screw with a larger and rougher head so that we can manipulate it easily.

But the really interesting thing came when you held the console in your hands. Remember that we are talking about the version without a Blu-ray drive, so the original weight was already lighter than the version with a disc. Still, it seems that Sony has wanted to introduce new internal changes, and the result is even lighter.

Less copper with the same performance The secret of this new weight is exactly what we thought, and that is what youtuber Austin Evans has been able to find out, who did not hesitate to get one PS5 model CFI-1100B straight from Japan to be sent home and gutted in order to find her secrets.

The result? An important change in the general heatsink that is responsible for cooling the console’s CPU, a change in the copper piece that allows the console to go from 3,828 grams to 3.541 grams of the new model.

As you can see in the images, the heatsink design It has been modified to reduce the size of the copper plates and the plate that sits on the surface of the chassis base. There is apparently less contact with the surface, but the performance remains the same in terms of temperature and graphics performance.

Is there any more difference?

The heatsink change may make you think that the console is warming up a bit more, consuming more or generating more noise, but none of that happens. As Evans himself has been able to verify, the console behaves exactly the same as the first model, so there are no notable advantages or disadvantages.

It is true that in the energy consumption test the new model consumed 5 W more, but it should not be considered a significant increase in consumption, since it could be a specific consumption.

Is it worth changing consoles? 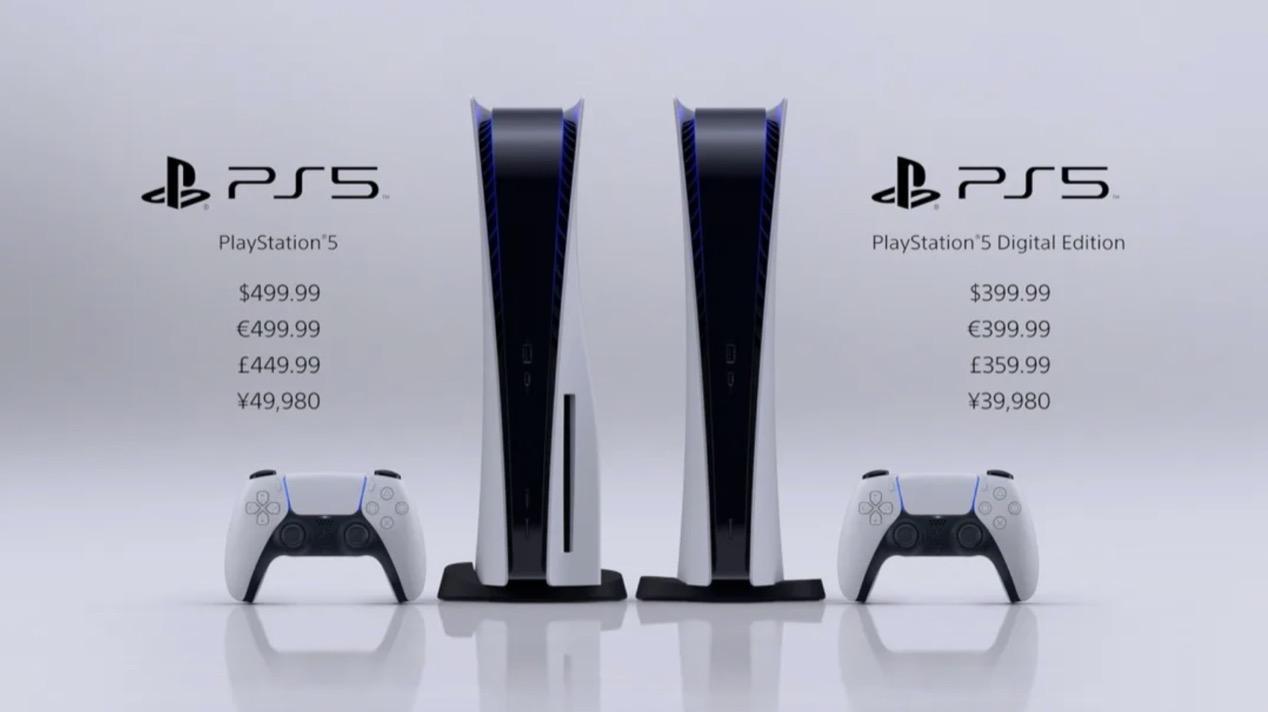 Having seen what has been seen, you should not worry if you fear staying with an outdated console. The internal changes are likely due to an optimization in production, and possibly allow Sony to increase the profit margin by reducing outages. For the rest, it’s still the same old PS5, so forget about finding fault with your current model.

PS5, Xbox or Nintendo Switch gifts that come to you for Kings

The iPhone range has never been more consistent than in 2021