AMD is known to be bringing many of the technologies and innovations in processor architecture from its Ryzen CPUs to its RDNA 2 GPUs, the most prominent of which is the Infinity Cache, a large LLC that is the key to its high speeds. clock, but it seems that AMD could go further and bring its V-Cache to the GPUs.

If we think about it, AMD’s vertical cache is nothing more than an extension to the L3 cache of each CCD Chiplet in the CPU, thereby increasing its density. In AMD Ryzen, the L3 cache has the particularity of acting not only as a last-level cache, but also as a victim cache since it adopts the cache lines discarded by L2 so that it does not have to go to memory to look for them.

Under the same principle, AMD added an additional cache level in RDNA 2 for PC, which it called Infinity Cache to achieve the same function, but which here is extremely important in terms of performance, since any access to the current VRAM involves energy consumption. very big. The logic is that under a fixed energy budget, if you manage to reduce the cost of operations you can do more, or in other words, you can increase the clock speed. 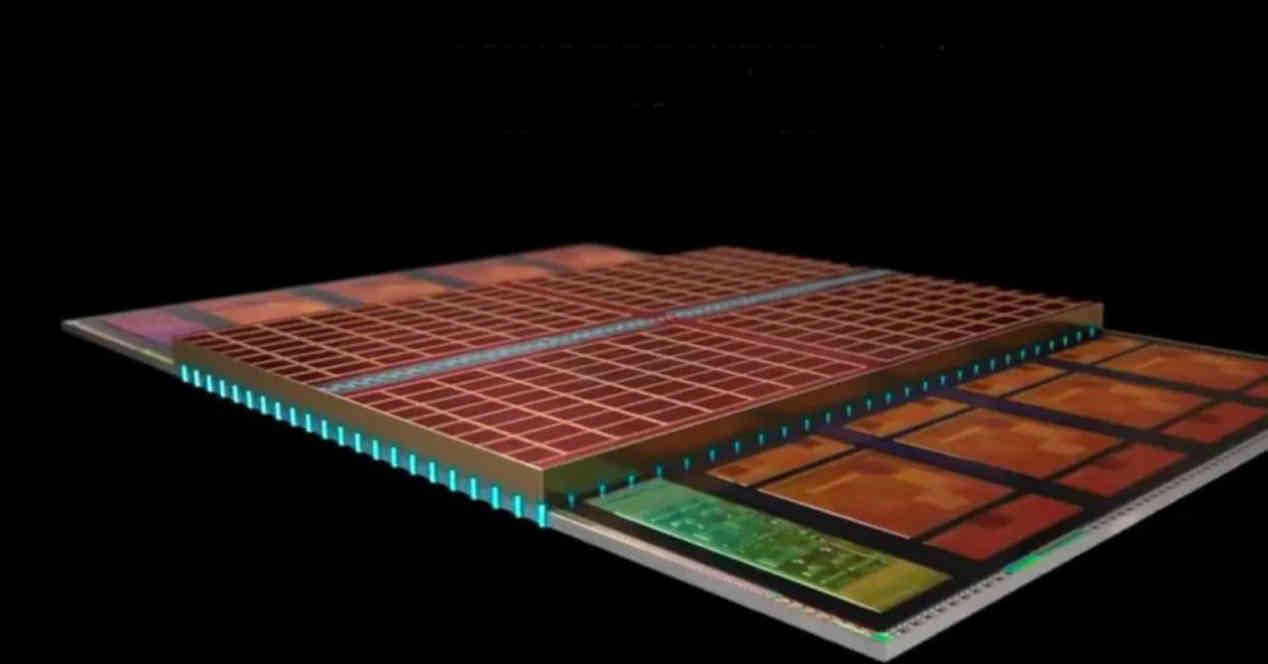 The rumor comes to us from the hand of the insiders, and is that in any case if AMD has been able to mount a cache vertically in its CPUs it will not have problems (in theory) to mount it in what to its future GPUs refers and this would make sense of the huge increase in density that is rumored for RDNA 3, where there is talk of 512 MB for the Infinity Cache.

Well, said increase specified in the rumors seems to us considerable considering that the density in number of transistors per area is 1.6 times from the 7 nm node to the 5 nm node, so it makes sense with a V- GPU Cache, which would extend the capacity of the Infinity Cache on the RX 7000 compared to the RX 6000.

Another option is for AMD to completely separate the Infinity Cache from the chip and place it completely on the second chip, this together with the increase in transistors would allow them to increase the number of chips per wafer and offset the high cost of these.

Ray Tracing is important for the future

As we already mentioned when we talk about coherent Ray Tracing, one of the keys to increasing performance is to have the BVH data structure as close as possible to the GPU, but these require large capacities and thanks to the V-Cache in GPU it is very likely to succeed.

With regard to the RX 7000, AMD has pending duties: equal or exceed NVIDIA in Ray Tracing and we are sure that the V-Cache in its GPUs is key to achieving this. In addition to other benefits that it will bring in terms of overall performance, especially due to the fact that it will increase the number of hits when searching for data.

Up to date: download these free games, Windows 11 concentration mode and more

Make your table a total mat with these Sharkoon SKILLER

Google Docs not working? We help you solve it 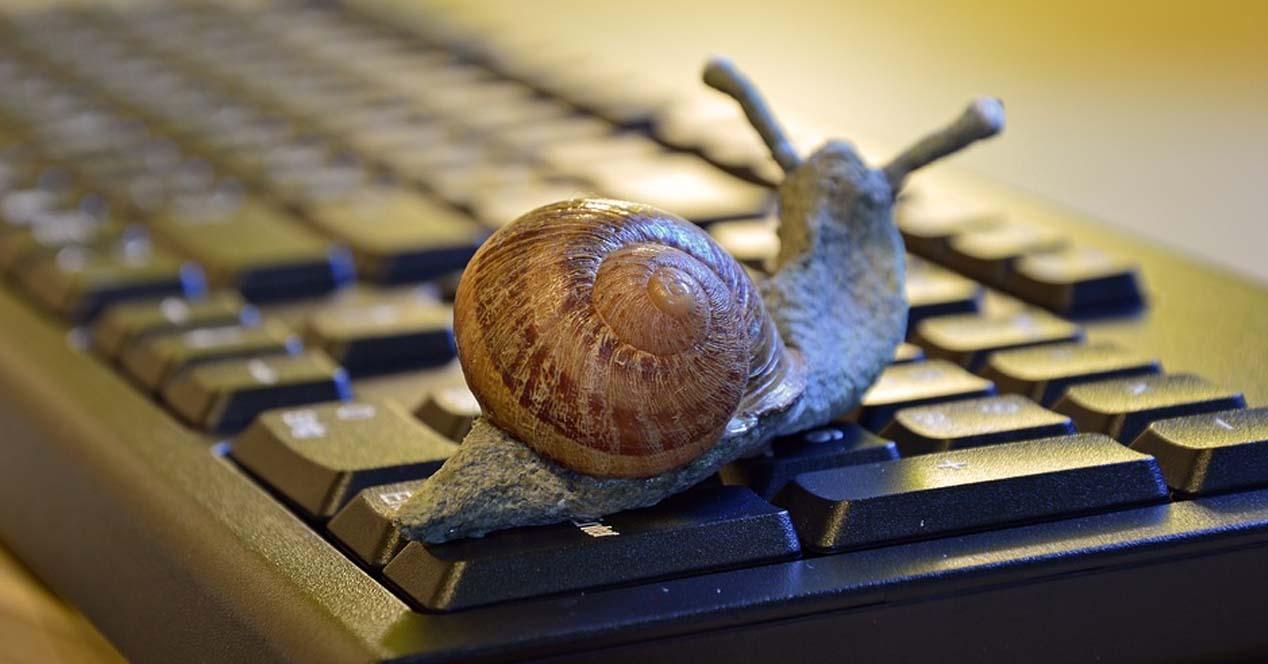 The PC is very slow and a hard disk has disappeared? This is how it is solved