These are days really full of news for the saga of The Seven Deadly Sins that, following the announcement that the manga sequel Four Knights of Apocalypse (Mokushiroku no shi-ri no kishi) will become an anime, will see Netflix produce the new anime film Grudge of Edinburgh.

According to what was reported by the Polish site of IGN, which reports a news that appeared in the latest issue of Weekly Shonen Magazine, will soon start the production of this new anime feature film divided into two parts based on the work of Nakaba Suzuki.

The Seven Deadly Sins: Grudge of Edinburgh will be split into two parts

The anime, which will serve as a bridge between The Seven Deaadly Sins and Four Knights of Apocalypse, will feature Tristan, the son of Meliodas and Elizabeth, at the center of a completely original story.

Suzuki is working personally on the script of this new project made in computer graphics that will debut exclusively on Netflix, with the first of the two parts, in the course of 2022.

Synopsis of Four Knights of Apocalypse

Edizioni Star Comics thus describes the synopsis of the manga sequel of The Seven Deadly Sins:

At the time of your reign, king Arthur Pendragon prophesied the arrival of four terrible warriors destined to bring destruction to the world: i Four Horsemen of the Apocalypse.

The young man Percival, son of Sacred Knight of Camelot Ironside, And the Death Knight. Despite his title foreshadowing quite the opposite, in reality Percival is a lively, naive and pure boy who leads a peaceful everyday life under the loving care of his grandfather. But the appearance of a mysterious masked figure will put an end to his peace forever.

It is time to return to the wonderful and adventurous kingdom of Britannia, in the awaited sequel to the master’s best-selling manga Nakaba Suzuki – The Seven Deadly Sins. 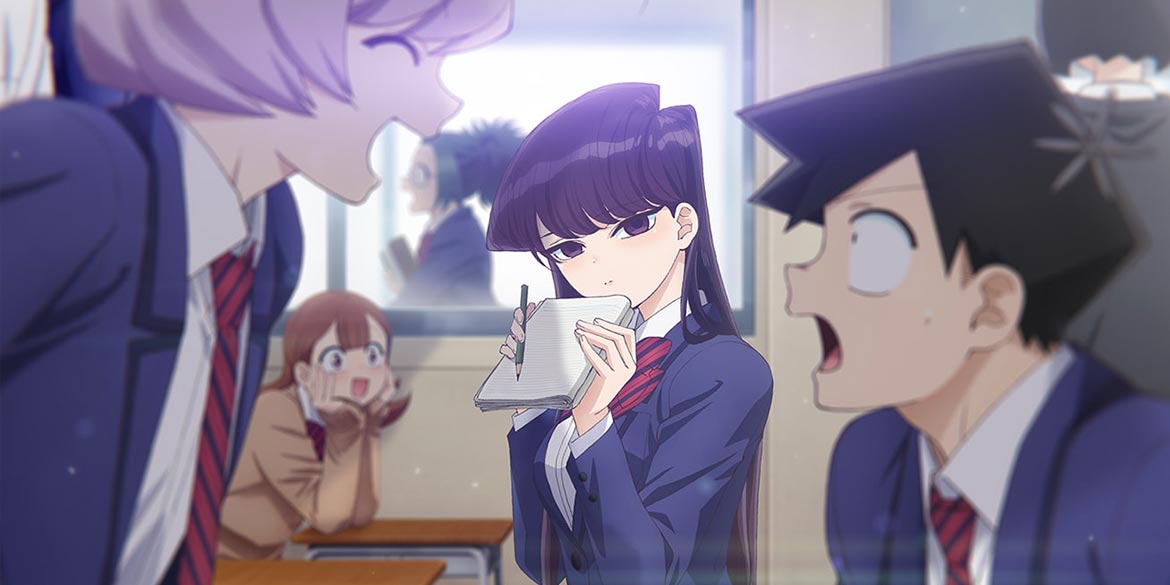 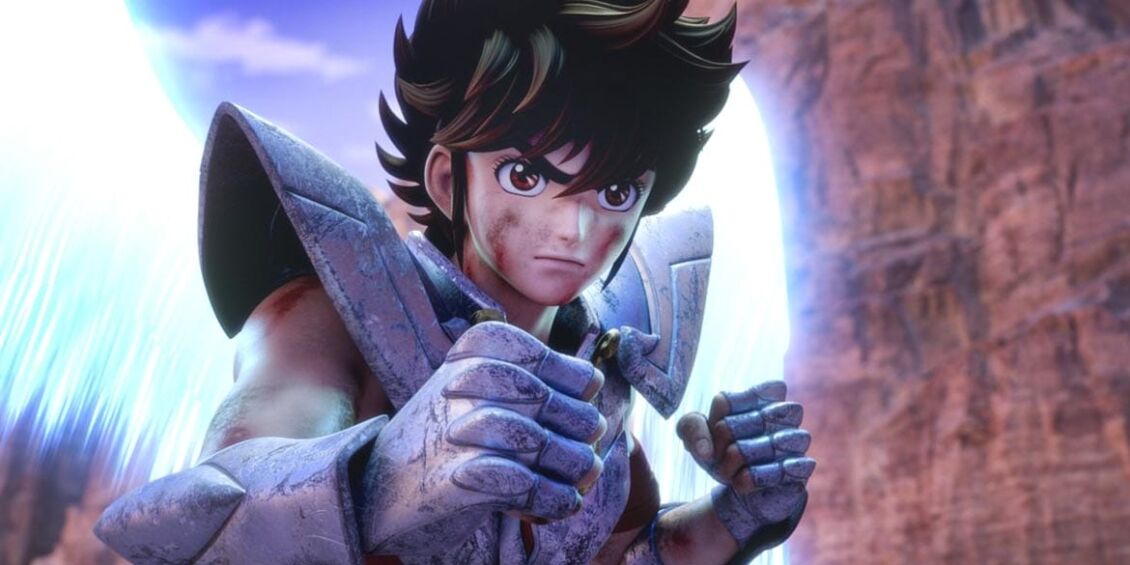 Saint Seiya – The Knights of the Zodiac will have a second and a third season: here are the first details