One of the best Smart TVs to play PS5 if you are looking for a model with good value for money, is the Sony XH9096. A smart TV that boasts some very interesting features, as well as full HDMI 2.1 ports to squeeze the possibilities of your new generation console.

But, although it is true that we are facing a tall television, the Sony XH9096 has a problem playing content at 24p. And this is a very serious problem when it comes to watching movies, since it is the native format of HD movies.

Although we bring you good news if you are the owner of a brand new Sony XH9096 Smart TV. More than anything because the Japanese manufacturer has just released the corresponding firmware update that solves the problems when playing content at 24p.

You may also be interested: The Sony XH90 is now perfect for your PS5: it receives VRR and HGIG support

Confirmed: the Sony XH90 will solve the problems when playing content at 24p

Sony has released firmware update v6.1670 for the X900H/ XH90 LED LCD TV to fix the 23.976fps frame-skipping issue. I have sold my XH90 so I can’t test it myself, but hopefully owners will chime in whether it works. pic.twitter.com/rzyLYVL6cC

It has been Vincent Theo, a benchmark in the sector, who has announced through his Twitter account that the firmware update for the Sony XH900 in the United States has begun to roll out. We have gone to the Sony Spain support website for the XH9096 (it is the same US model but with a different nomenclature).

Thus, although it is true that firmware is not yet available for Spain modelswe can assume that the next few days will make the corresponding global deployment, confirming that the problems of the Sony XH90 when playing certain content will be solved.

In case you did not know, 24p is the native format used by high definition or 4K movies and that means that 24 images are reproduced per second. A 24p TV makes it possible to reproduce the content created for the cinema just as the director intended. But there is a great danger: the judder.

Judder is a time lag that occurs between the frames per second at which a movie is recorded and the HZ at which the TV can show us or multimedia player in charge of playing the movie or series that you want to see in 4K.

This failure translates into small jerks in the movement or loss of fluidity that are present throughout the film, but where they are most noticeable is in slow-speed panoramic tracking shots. This problem only affects when you watch a movie in native high definition format, so in other content you will not have any problem.

The solution is just around the corner 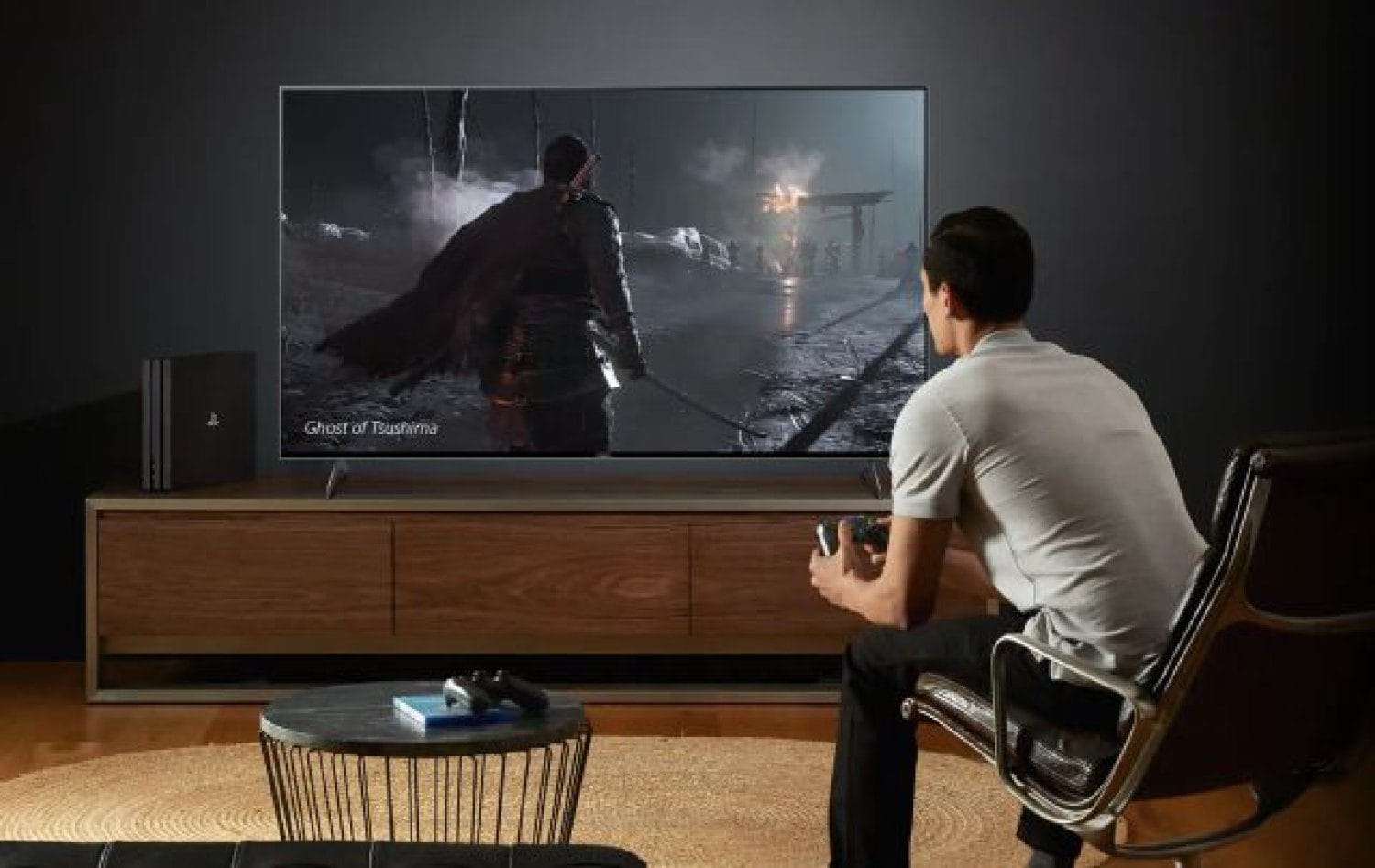 As we have told you before, very soon you will be able to update your Sony XH9096 to play content in 24p and avoid annoying jerks that completely hamper the user experience. In this way, if Sony’s XH90 Smart TV was already one of the best LCD models of 2021, despite having this fault, its great Achilles’ heel will be solved with the next firmware upgrade.

If you are interested, know that now MediaMarkt has also lowered the price of the different versions so that you can buy this perfect smart TV for the PS5 at a great discount.

While we wait for Sony to release the new firmware version, corresponding to V6.1670 for the Spanish models, we invite you to read this complete guide to calibrate your television and avoid the judder effect.

three years later, what is the PC port of the masterpiece worth?

More than 50,000 million have been invested in AI startups this year, according to a study