That’s basically the response of Pierre-Loup Griffais, Valve programmer, when he recounted the experience of developing the product. “We haven’t found something that we can run on the device and it can’t handle.” Basically, it refers that all compatible games have been executed correctly and have managed to reach the level of playability that Valve determines as acceptable.

These statements leave the console in a very good place, since it will basically allow us to play any type of game that is available on the market. But is this true? What nuances must be taken into account? Well, to be exact, two.

When Valve claimed that certain games ran perfectly at 30 fps on the 800p resolution screen, many users put their hands to their heads thinking that the device would not exceed 30 images per second. That’s not true. The console will exceed this frame rate, however, we can limit the performance to 30 fps to take care of the battery.

On the other hand, there is the company’s criteria, which establishes the degree of “perfectly playable” at 30 fps. That is, if Valve says that a game works correctly, it is that the performance is at least a stable 30 fps. That doesn’t mean that games can’t exceed that number. There will be some that reach higher rates and others that stay at 30. Even so, we can force the device to always stay at 30 FPS in energy efficiency mode, which will help consume less energy and extend the life of the device. battery.

Can you play any game? 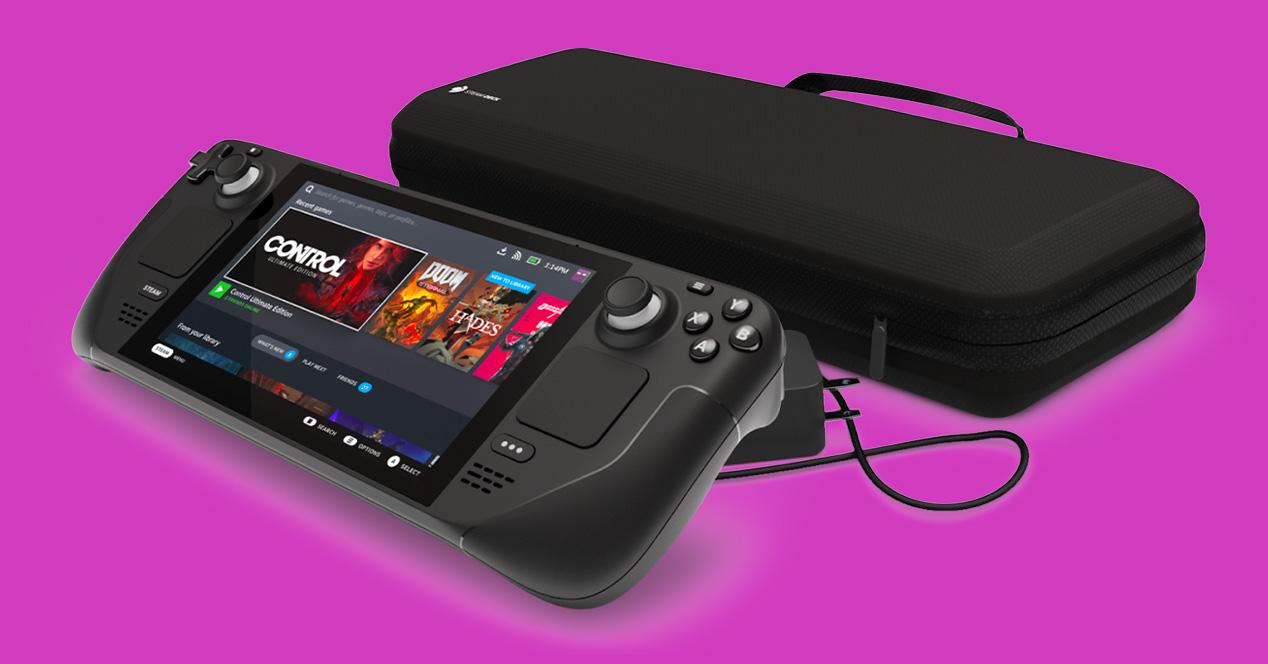 This issue will bring quite a lot of queue when the console hits stores. Valve has ensured that any game compatible with Linux will be able to run on its console, but this implies that several games in high demand will not be compatible with the console. And don’t think they will be just any games, these are the ones affected:

The first non-Huawei smartphone on Harmony OS is unveiled

Windows Defender is almost useless without an internet connection