While the first customers who ordered a Steam Deck will soon receive the console from Valve, the first tests of the machine are starting to be published, and all of them point to a major flaw: autonomy.

The Steam Deck is one of the most anticipated portable consoles of 2022. After being postponed for the first time late last year, Valve has finally announced that the first orders will be shipped from February 25, according to the order of the pre-order queue.

A few weeks before its official release, some creators have already been able to test the Steam Deck. The feedback is generally quite positive, but one point darkens the picture: the autonomy of the console. Battery life is said to be even worse than claimed by a developer who got access to the dev kit a few weeks ago.

Autonomy does not exceed two hours on some games

While Valve announces on its official website an estimated autonomy of between 2 hours and 8 hours depending on the game you are playing, the first tests reveal that the console gives up the ghost even faster. Indeed, according to the copy of the Youtubeur GamerNexus only managed to hold 87 minutes on the Devil May Cry 5 title with unlimited FPS and disabled VSync.

On the side of ThePawx, who tried the title on the famous title Controlthe situation is even worse. The autonomy of the Steam Deck did not exceed 85 minutes. Finally, the LinusTechTips console only held 3 hours and 21 minutes on the Ghostrunner title, while the graphics were however in Medium and the FPS were limited to 30.

The Steam Deck is therefore far from respecting the autonomy of between 2 and 8 hours promised by Valve, and no creator has managed to find a game that allowed you to play for 8 hours. However, there would be some solutions to improve the autonomy of your console about thirty minutes. You can for example enable V-Sync and limit the number of frames per second to 60. Since the Steam Deck’s screen is at 60Hz, there’s no point in pushing the graphics card over 60 FPS. 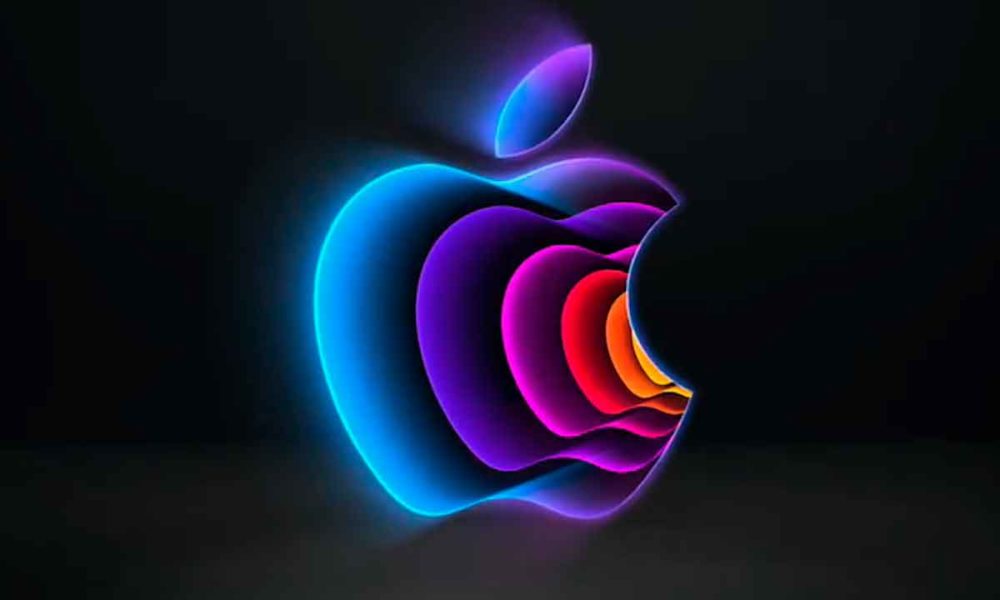 Apple: confirmed the first keynote of 2022 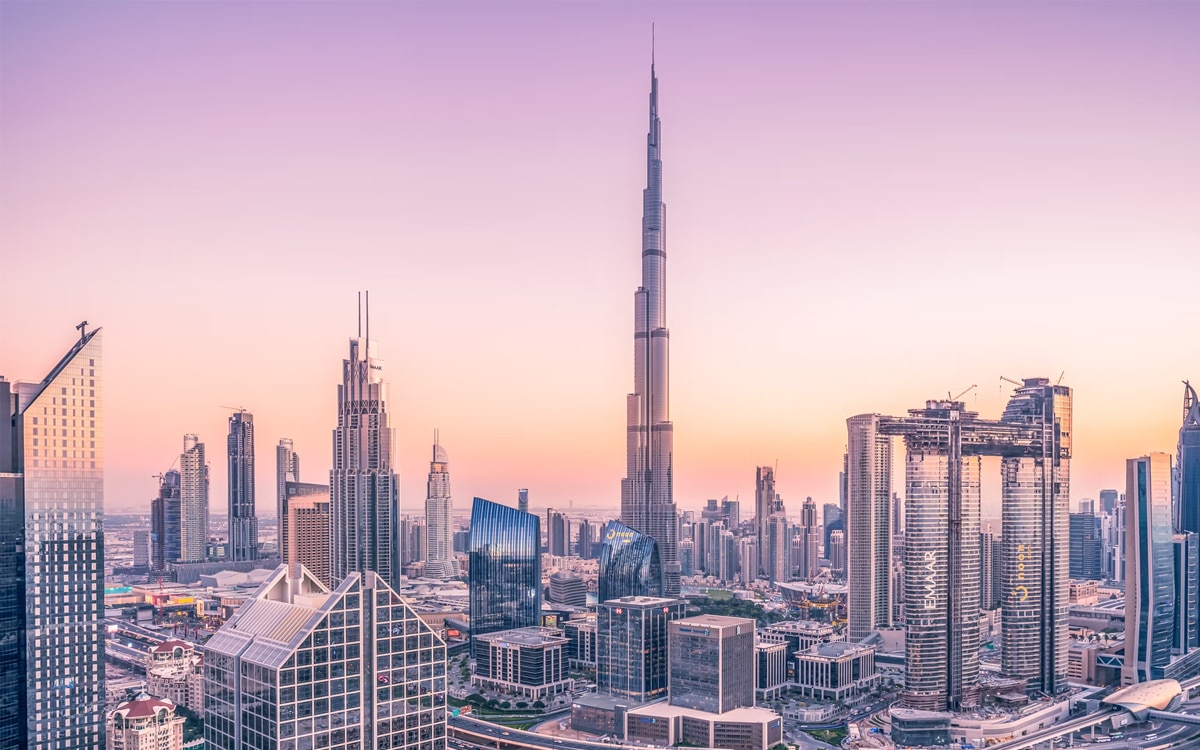 Street View: Google reveals the list of the 10 most visited places in the world Connect your Bluetooth headphones to your PS5 and forget about cables This GoPro HERO10 offer is perfect for gifting in kings