Brands usually come together to offer us the best of each in a special or novel product, usually to celebrate an event. Or rather, brands often collaborate with each other to try to get the audience of the other and obtain more income than separately. Well, recently, two companies that you probably weren’t expecting to see together have come together for a special occasion. It’s about Louis Vuitton and LEGO. Yes, as you heard. And the truth is that the result is the most curious.

Normally, collaborations between brands are usually made with products and names that have something in common. Thus, it is much more likely that the audience of one of the companies is similar to that of the other. In this way, both benefit from achieving, in one go, visibility before a large mass of customers who may be interested.

We don’t know if that’s the case for something as distant as the luxury fashion company Louis Vuitton and the LEGO brand. But, be that as it may, they have collaborated.

The LEGO that celebrates 200 years of Louis Vuitton

The founder of the Louis Vuitton brand was born on August 4, 1821 and would have been two centuries by now, at least if Elon Musk was quicker to invent immortality, instead of messing it up all the time on Twitter.

To celebrate this occasion, the company that founded Vuitton has partnered with LEGO to present a birthday cake made with the famous pieces.

It comes in a typical luxury suitcase with the recognizable design of the French brand (which began making travel trunks of this type two centuries ago), in brown and gold. In addition, it is adorned with several yellow bands with the name Louis inscribed in blue, along with several compartments typical of the luggage design of that time.

Here you can see it in all its splendor, in case you don’t have time to watch the video above (it’s less than a minute, really).

According to the brand itself, this is the objective of having made this piece:

Monsieur Louis Vuitton’s 200th anniversary birthday cake, made of LEGO® pieces, was born from a collaboration between our workshop in France and seven children. It was designed in Milly-La-Forêt, near Paris (France), in July 2021, for 50 hours and with 31,700 pieces. It measures 80 cm high and 50 cm wide. Thanks to the imaginations of those children, the birthday cake was completely redesigned and personalized with LEGO® DOTS, immersing us in the colorful, creative and playful world of children! When he was only sixteen, Monsieur Louis Vuitton made the decision to change his life, becoming a trunk manufacturer and offering this service to everyone. This unique work of art celebrates the creativity of the youngest minds, as they are the ones who build the world of tomorrow..

Information on Louis Vuitton’s birthday and the collaboration with LEGO is on this special website to celebrate the anniversary.

There you can see in 360 degrees the trunk with the cake, along with other videos, including a “how it was done.”

Obviously, we don’t think the cake is going to be a LEGO set in the near (or far) future. But, if we have learned something in The Output, it is that someone, somewhere, will be willing to pay a lot of money for a collector’s item … No matter how strange it is. 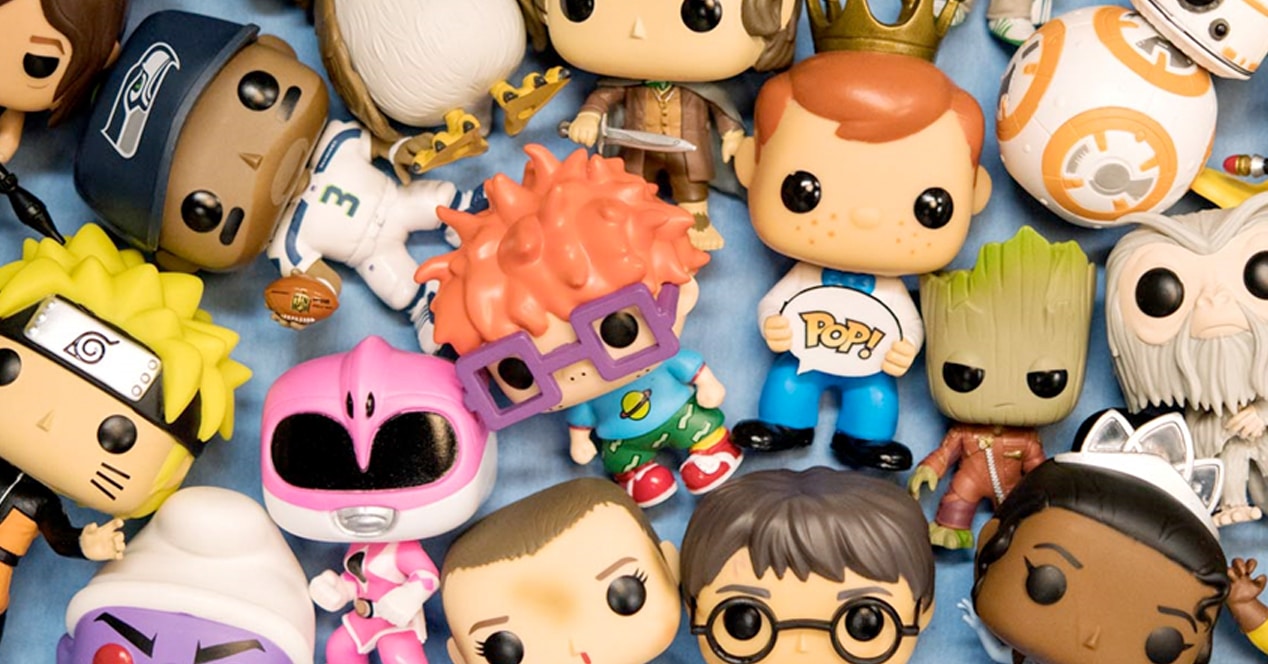 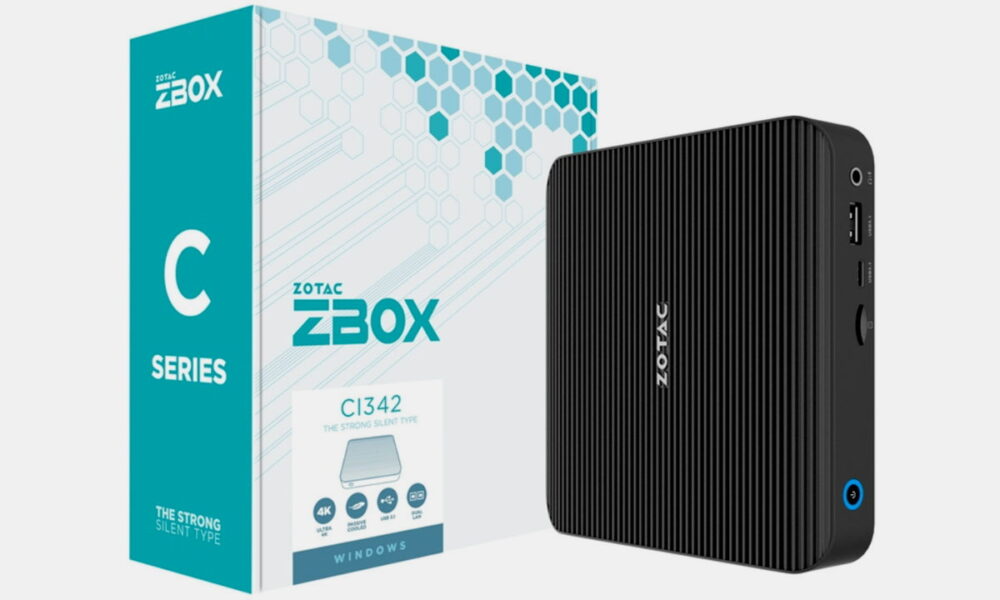 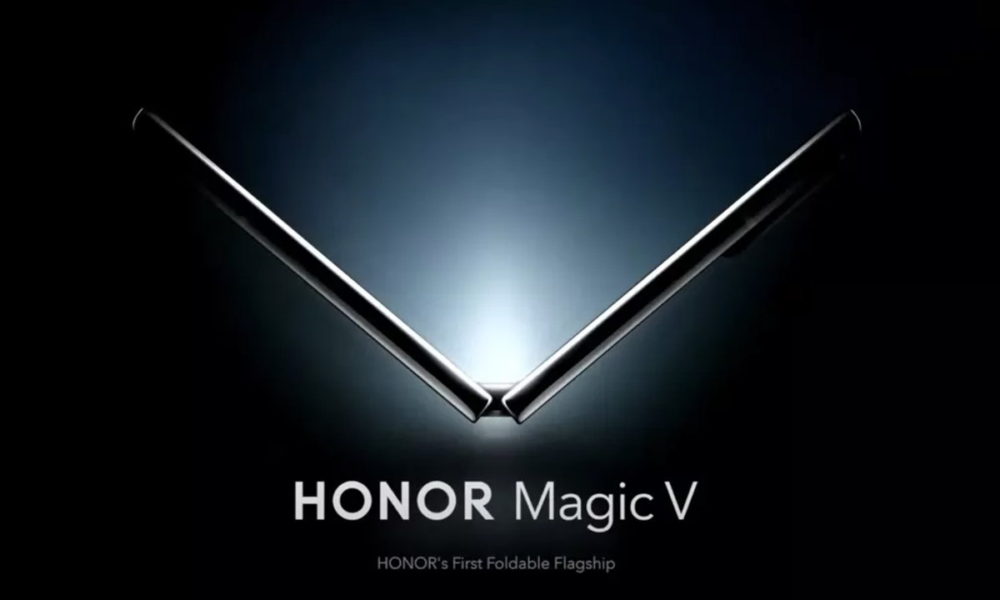 These are Elon Musk’s favorite anime