TousAntiCovid has passed the 30 million “downloads and activations” mark, a sign of the app’s real success. But to achieve this, the government has had to largely modify its tool since the release of StopCovid at the end of the first containment.

On June 2, 2020, the government deployed its contact tracing application, StopCovid, after lengthy debates on its technical and ethical foundations. The State then presented it as essential to the good progress of the first deconfinement. The tool’s mission was to automatically identify contamination clusters and thus duplicate the tracing of human contacts carried out by the covid brigades. In other words, she had to warn the contact cases, suggest that they go into quarantine and get tested as soon as possible, in order to avoid spreading the disease.

More than 14 months later, StopCovid is called TousAntiCovid, and the government proudly announces on its social networks the passage of the 30 million ” downloads and activations Of the application. Out of a population of 67 million people, this number is synonymous with an adoption rate of over 40%. Better, compared to the 47 million French and French owners of a smartphone (that is to say the share of the population who can download the app), the rate passes the 70% adoption mark. Admittedly, the account leaves some gray areas – can the same smartphone download the app several times? – but they can only slightly qualify this impressive figures. Moreover, even outside of this communication exercise, the popularity of TousAntiCovid is obvious: it is at the top of application downloads both on the Android PlayStore and on the iPhone App Store for several years. weeks.

Did the government succeed in the StopCovid bet? Yes and no: The indisputable success of TousAntiCovid is not that of the original contact tracing app, but that of a change in strategy in the development of the tool. And to understand it, we must retrace the path of the app, which led it to become a box for government tools.

On paper, the operation of StopCovid seemed relatively simple: all smartphones that have installed it communicate with each other (by Bluetooth) and record their interactions, through a protocol intended to protect the identity of users. If one of the participants of the device declares himself positive for covid-19 in the app (thanks to a QR Code given by the Health Insurance), then StopCovid will send an alert to all his contact cases. Concretely, the owners of smartphones remained at “ less than a meter “From that of the sick person during” at least fifteen minutes »Are defined in a contact case (these criteria will be re-evaluated later). When it comes out, the application’s one and only feature is this contact tracing. Its interface also offers only one button, which allows it to be activated and deactivated.

But the application does not fulfill its mission. Downloaded nearly 2 million times in the month of its launch, the app only sends 14 alerts. Summer 2020 passes, but StopCovid’s record remains starved, as thousands of users decide to uninstall the tool. At the start of the September school year, the app sent less than 200 notifications: Prime Minister Jean Castex half-heartedly admits the failure; Secretary of State for Digital Cédric O repeats that if the app saves even one life, it will have fulfilled its role; the Minister of Health Olivier Véran still calls to download the application. In unison, the government explains the failure with one main argument: too few French people have downloaded the app for it to be effective. Without a certain critical threshold of users, the system loses its interest, because interactions between individuals are not recorded.

Less than one contact case notification per positive case

The government’s argument can be heard, but the device suffers above all from the consequences of a long list of technical problems which hamper its proper functioning. For example, Bluetooth – the means of communication of the app – is by essence not sufficiently precise to measure with constancy the distance between two users, yet essential to the definition of a contact case. Another limitation: the application hardly works on iOS and therefore on all iPhones.

These problems, inherent in StopCovid (and therefore in TousAntiCovid) are still reflected today, despite the massive use of the device: for 421,000 cases declared positive, the app sent less than 307,000 contact case notifications. In other words, less than one contact case per positive person, an unrealistic situation.

The government Swiss army knife TousAntiCovid is a success

Rather than drop the StopCovid project, the government decided to overhaul it. In the jargon of startups, we talk about “pivoting” your activity to find another model, often similar, but more effective. This is what the government did with the launch of TousAntiCovid in mid-October 2020.

The name change was accompanied by new features. Gone are the days when the app was only used for contact tracing: it now includes an information center and an automatic generator of derogatory travel certificates, necessary at the time. The government thus places a larger ecosystem around the contact tracing tool, which it will continue to strengthen thereafter.

With the end of the curfew and the opening of certain places closed in early June 2021, TousAntiCovid has diversified further. It has integrated a second contact tracing device, with QR-Codes to be scanned when passing through certain places. Despite a significant promotion campaign, the system – compulsory for establishments, but optional for visitors – is not used much in the end.

TousAntiCovid is a wallet for the health pass

This is another measure, much more important, which sealed the success of TousAntiCovid: the arrival of the health pass. Compulsory for travel and to go to certain places, the pass certifies the complete vaccination of a person or the negative result of a covid test within 48 hours. It takes the form of a QR Code, which will be verified using a smartphone and a second application, TousAntiCovid-Verif.

The government has therefore decided to make TousAntiCovid the official wallet to host this pass. In other words, the app hosts all anti-covid certificates on a dedicated tab. Of course, it is always possible to present a paper copy of the QR-Code, or to connect with your smartphone on Ameli to retrieve the certificate. But TousAntiCovid greatly streamlines the presentation of the pass, now required in many establishments. And it stands out as an essential application.

The use of the pass, the QR code system or the information center can do without the activation of the contact tracing functionality. The original StopCovid system is now drowned out by other features that are really sought after by users. But at least the government app has found its usefulness, and the success that goes with it. It’s just not StopCovid’s. 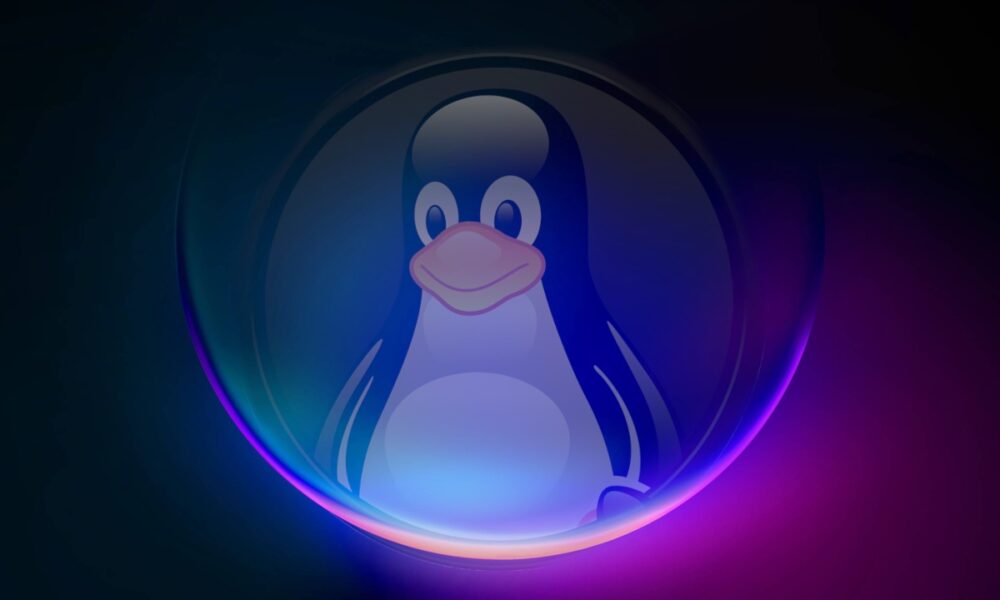 WSL is in the Microsoft Store, also for Windows 10 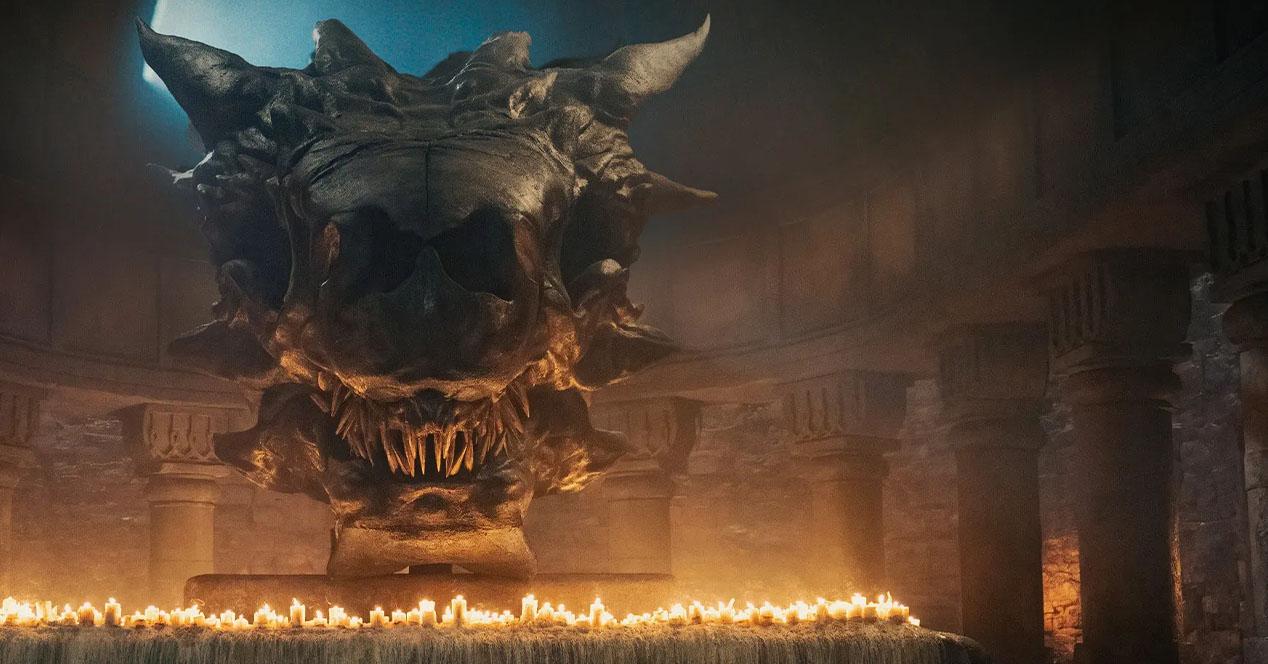 these are all the dragons we have seen so far Green light: the second season of The Squid Game confirmed 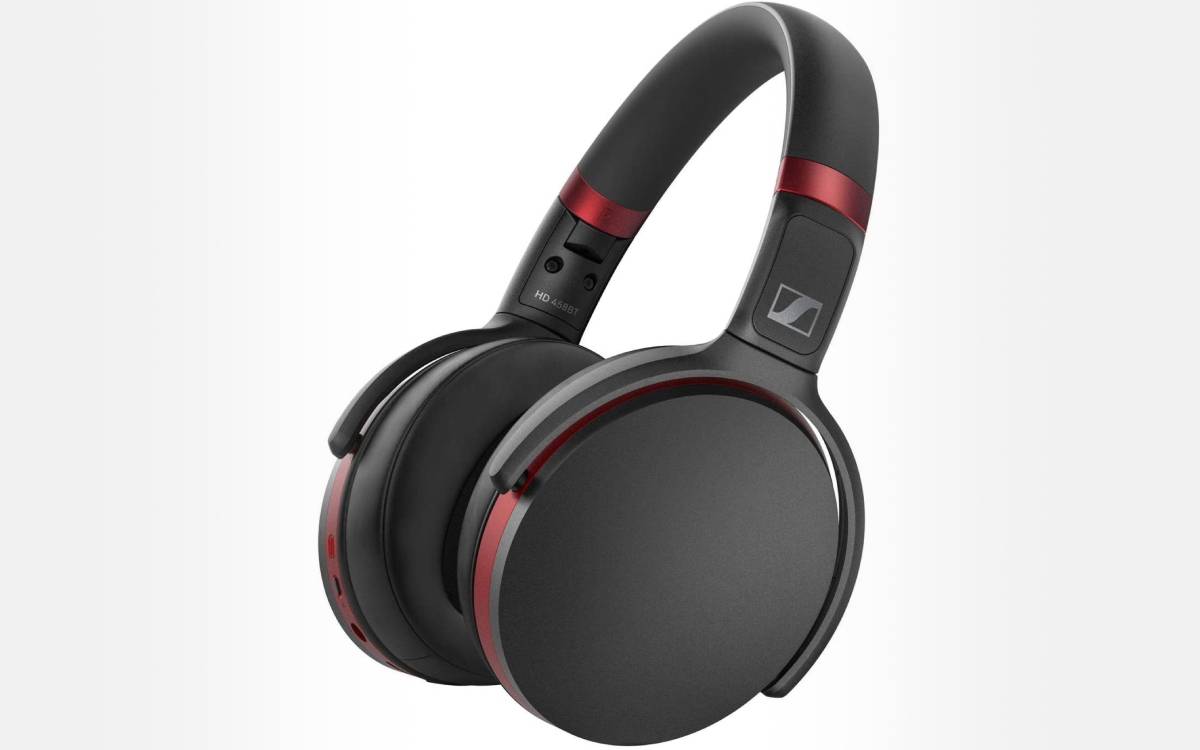 For the Darty sales, the Sennheiser HD 458BT Bluetooth headphones drop to €74.99