According to the well-known leaker Jeff Grubb, the most powerful version 4K-centric Nintendo Switch is still a project that is present in Nintendo’s plans, and although the recent launch of the version with OLED screen has cooled spirits, according to him, the information that has reached his ears continues to point to 2022 as the year launch of Nintendo’s most powerful console.

This is something that many might not fit too much if we consider that the model with OLED screen will hit stores in October, however, as Grubb points out, Nintendo 3DS had up to 6 different models (3DS, 3DS XL , 2DS, New 3DS, New 3DS XL, and New 2DS), so it wouldn’t be surprising if Nintendo followed the same modeling strategy. A New nintendo switch it would sound pretty good.

I still have only ever personally heard 2022 for a Switch Pro. And if that still happens, I’ll continue to speculate that will have 4K output with a significantly more efficient chip with DLSS.

Anyone think this is the last Switch from the company that released 6 3DS models? https://t.co/TuJJGucDdc

Technically, the console would have a new processor much more efficient with DLSS that would allow him to achieve 4K resolutions through its video output, so the screen would naturally continue to work at a lower resolution (we’ll see if it will be 1080p). In principle, those would be the details that surround the future console, but they are still tracks with very little force that could dissolve very soon.

It wasn’t the time for the Switch Pro 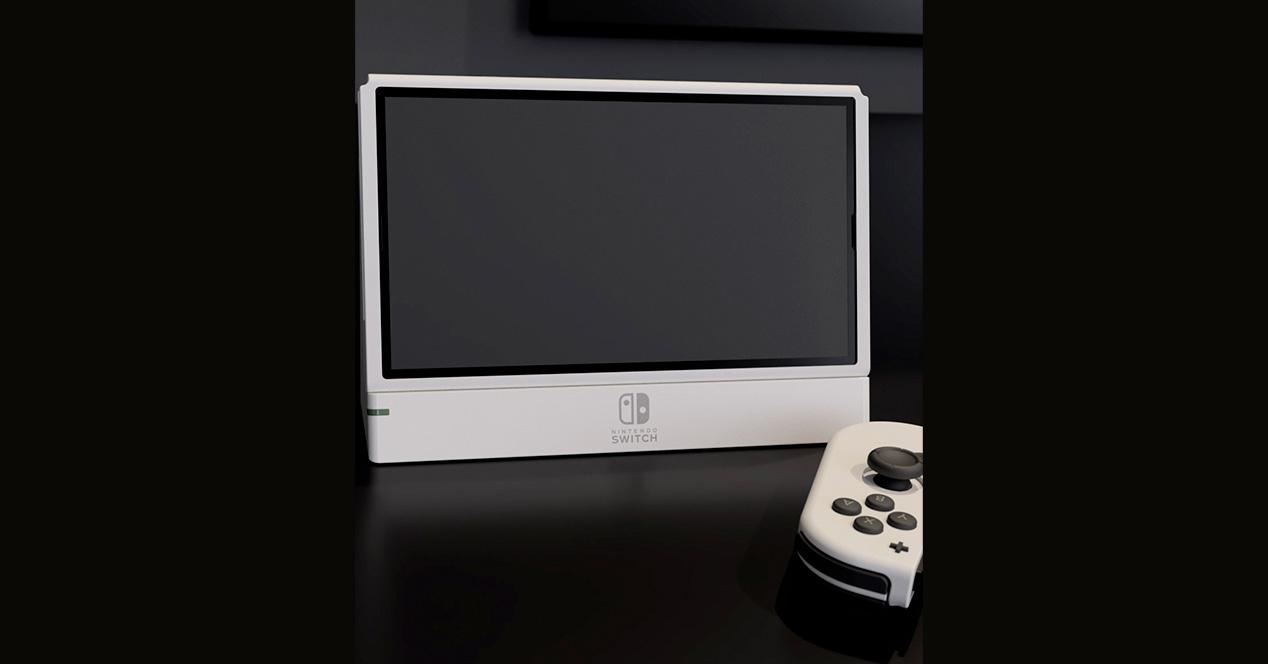 Yesterday’s announcement was strange. With PS5 and Xbox Series X starring in the current industry landscape, launching a new console without 4K resolution is strange to say the least. But let’s not forget that Nintendo is a specialist in making the most of its hardware and in bringing extremely original titles that make you forget everything that has to do with the current trend.

On the other hand, we must not forget that Nintendo’s great launches are characterized by being groundbreaking and introducing a new way of playing, so the simple change of the OLED screen is more suitable for us to continue transmitting continuity on the platform, and not a big change at the hardware level without new proposals. And it is that making the leap to a new generation is somewhat complicated if we take into account that this would imply forgetting the current one. Nintendo would have to offer backward compatibility with the previous generation to satisfy users, and it is not something that we could expect from it in principle.

In addition, to make the leap to a new generation, we would expect to receive a great bombshell in the form of a great launch, and today the sequel to The Breath of The Wild It is the most anticipated and ambitious project (of those announced), but it would not represent a qualitative leap in the gaming experience. What if the endless delay of Metroid Prime is related to the arrival of the new Switch Pro? Time will tell.