The shortage of semiconductors that a large part of the industry is currently undergoing has an unexpected consequence: the T + ticket, which allows you to pay for your metro or bus trip in Ile-de-France, gets a reprieve before disappearing definitively!

Originally scheduled for March, the disappearance of the T + transport ticket in Ile-de-France will not finally take place until September. The reason for this postponement is simple but unexpected: Ile-de-France Mobilités, which manages public transport in the region, is facing the current shortage of semiconductors.

This shortage is linked to the very strong rebound in the economy last year, following the lifting of health restrictions (this was before the appearance of the Omicron variant). Consumer demand has exploded, but the supply chain has not followed, especially in Asia where semiconductors and microchips are produced used in a wide variety of products… including the T + cardboard ticket! This indeed contains a chip.

Ile-de-France Mobilités explained to the Parisian than ” As is the case with the automotive industry, there is a strain on the supply and inventory of chips “. However, the organization wishes to reassure: it is not in a situation of shortage for Navigo cards, but ” we must anticipate to manage stocks “. The postponement of the disappearance of T + tickets is part of this anticipation.

From September, occasional travelers will be able to pay for the bus, metro or tram in Ile-de-France via the Liberté + formula, or even by using a rechargeable Navigo Easy pass with dematerialized ticket books. A major change, since the T + ticket is still used by 60% of these travelers … 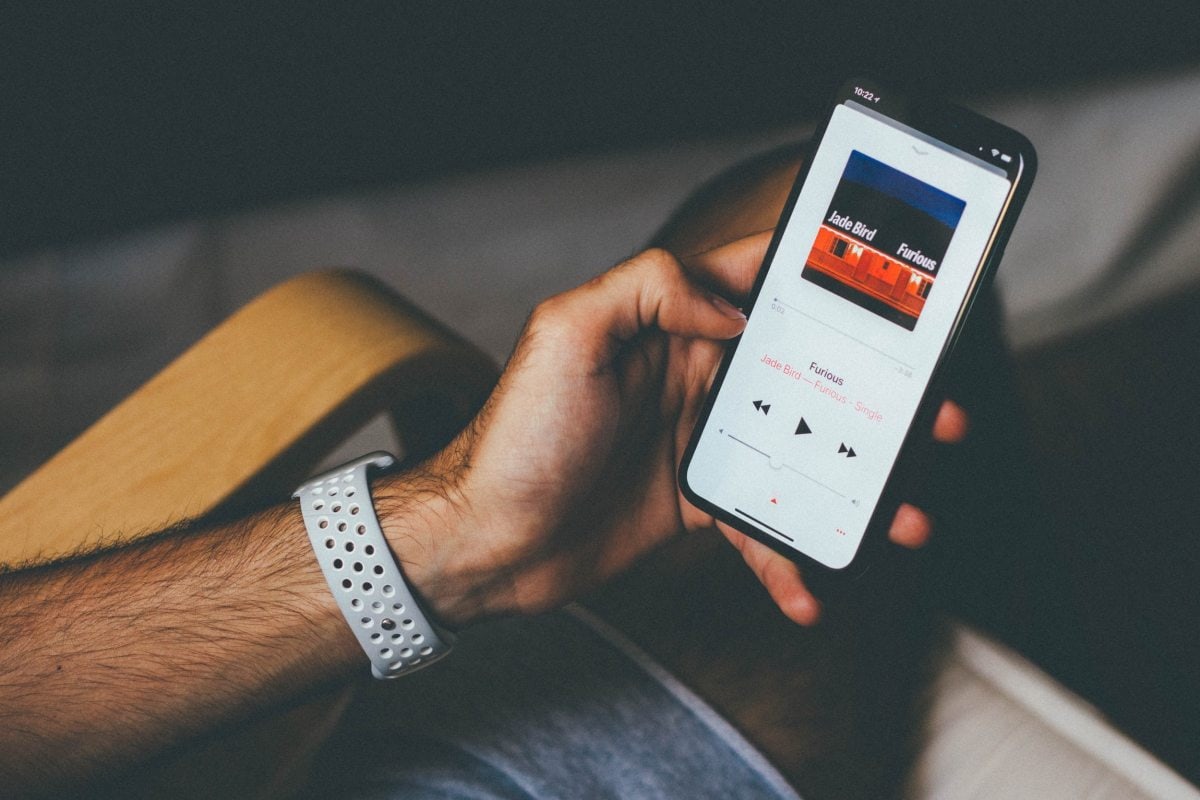 Apple Music for Android is renewed and offers new ‘Widgets’ 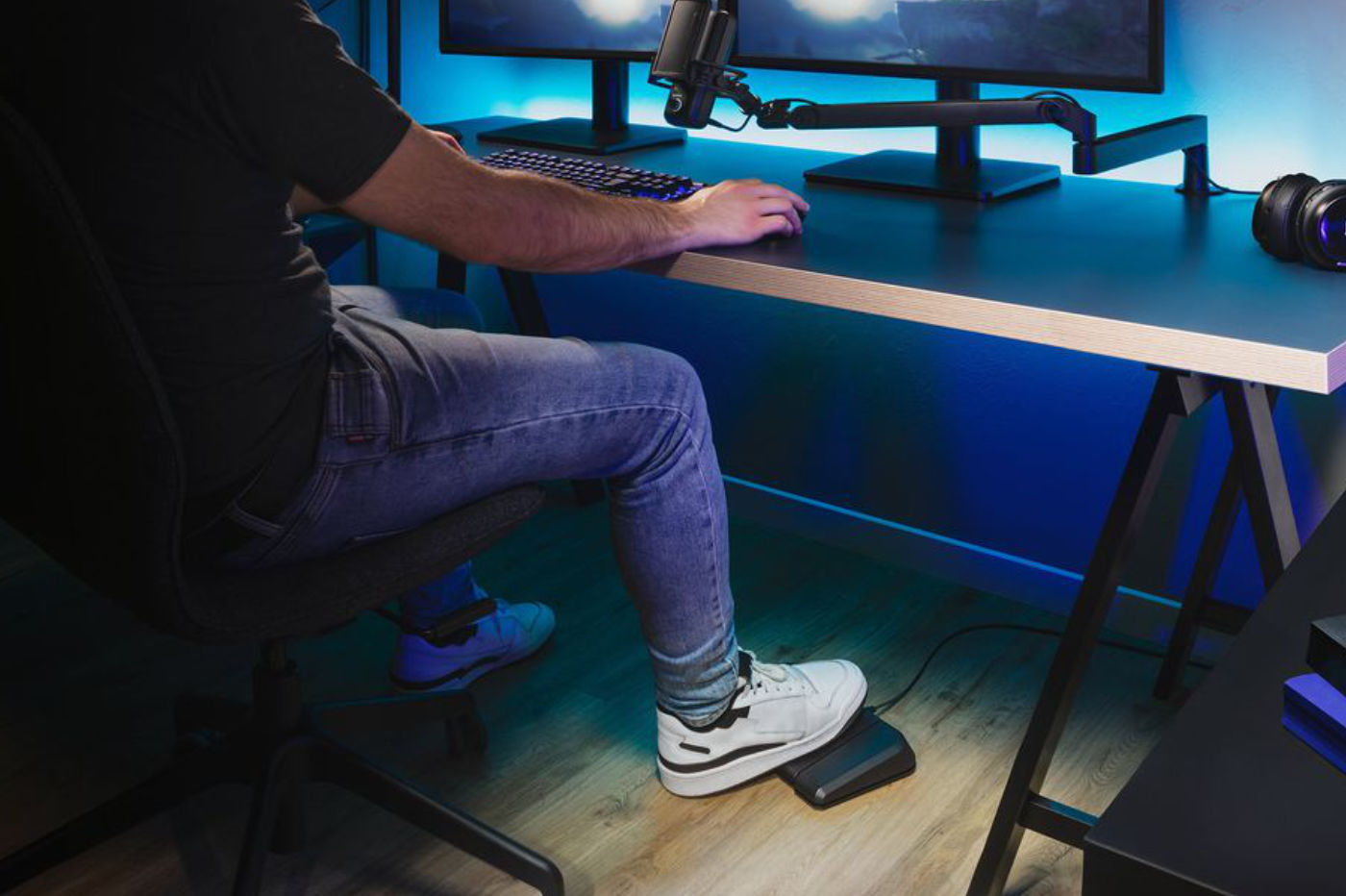 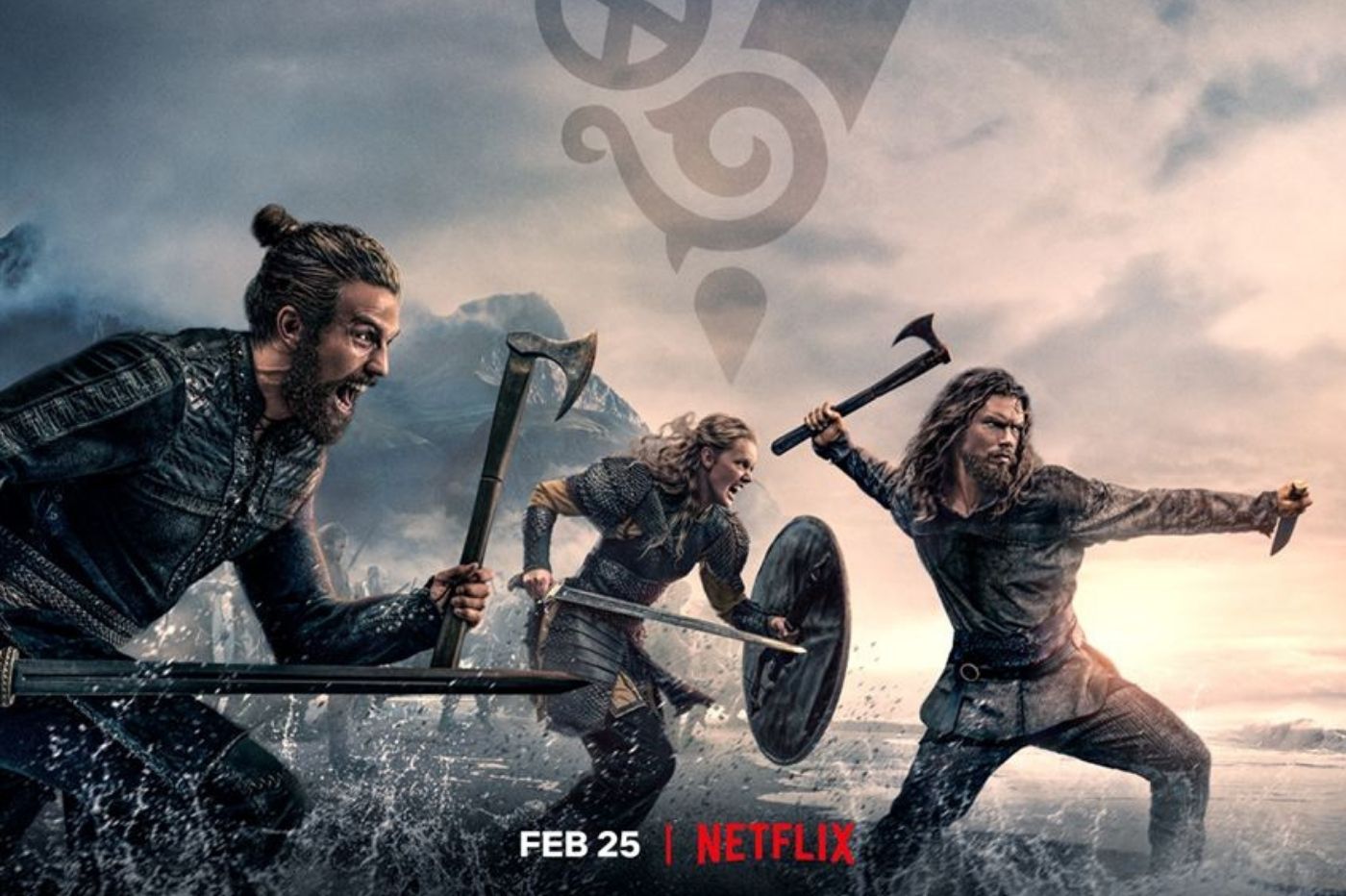 vikings and superheroes for the month of february 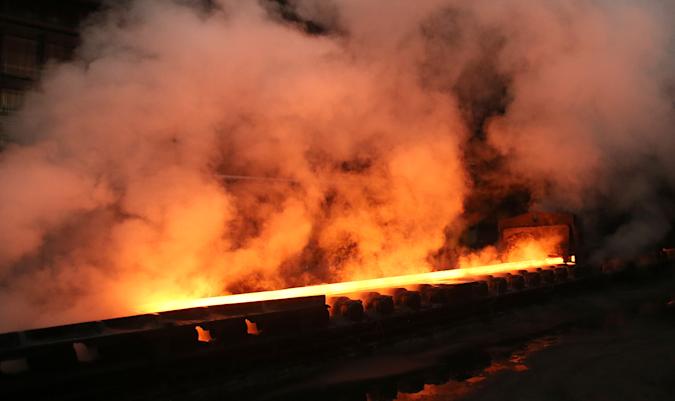