TCL has officially presented today in Spain the new series TCL P73, a new 4K HDR TV with Google TV. This new range comes as a successor to the P71 Series, sporting a practically identical design but with some interesting improvements. The new model seeks to offer good audiovisual performance, both when watching movies and series and when enjoying video games.

TCL televisions have become very popular among users looking for a model with good value for money. And it is that the Chinese manufacturer seeks to offer a formula similar to that offered by Philips with The One, that is, a mid-range TV that has many of the features of higher-end models (although the image performance, of course, is not the same).

For example, the TCL P73 supports all current HDR formats including Dolby Vision, HDR10+, HDR10 and HLG. This will allow us to view the content in the best possible quality on all platforms, whether for example on Netflix with its Dolby Vision or Amazon Prime Video with the content it has in HDR10+.

In addition to being compatible with all current HDR formats, the new TCL P73 series also features Dolby Atmos support. This system allows sounds to be localized in a multidimensional space for better surround sound. Bearing in mind that we are talking about a television, compatibility with Dolby Atmos will allow us to send this sound from streaming platforms to our sound bar or external equipment. 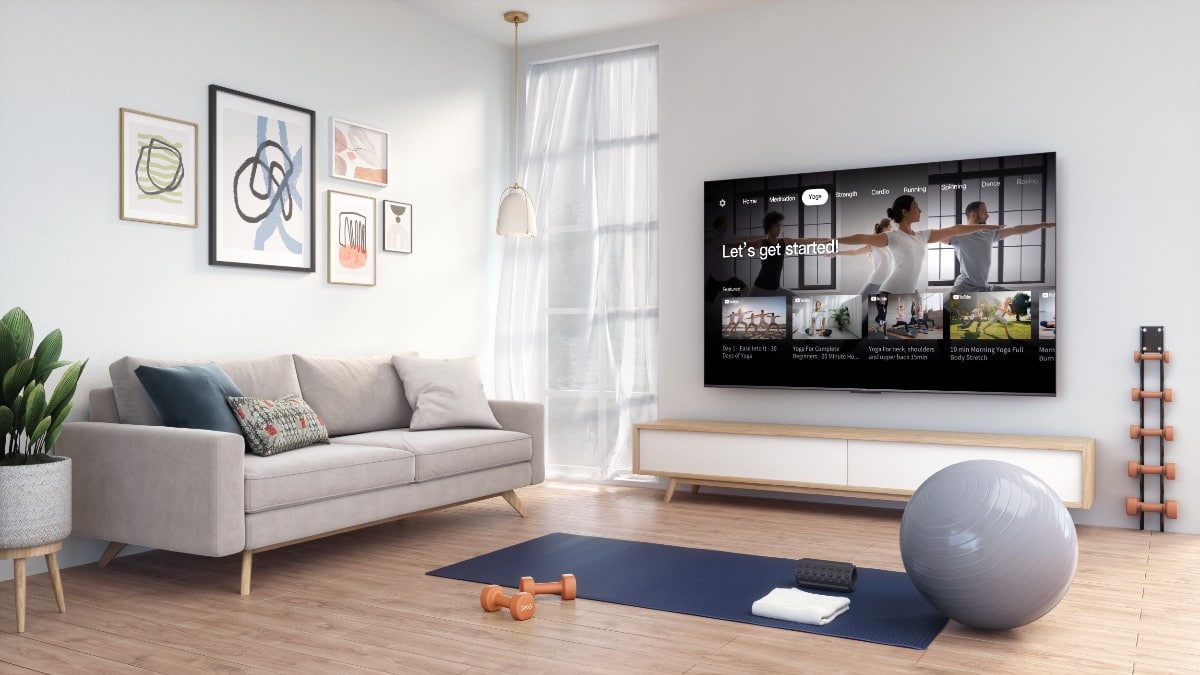 For the rest, TCL ensures that its new model offers a wide range of colors with over a billion colors. On the other hand, the TCL P73 also has Motion Claritya motion picture processing technology that ensures sharper, blur-free and stable pictures and sounds during sports broadcasts and fast-moving action scenes.

The Chinese manufacturer has not forgotten the players, so important today when it comes to launching a television. The new TCL P73 has Game Masterwhich ensures a fast response and a fine-tuned image to get the most out of games.

The TV is equipped with HDMI 2.1 with ALLM function (Auto Low Latency Mode). This allows the television to automatically switch to Game Mode when a game console or PC graphics card is connected, offering a input delay less than 15 ms. Unfortunately, TCL has not commented in the presentation if the TCL P73 will be compatible with the rest of the functions of HDMI 2.1, such as the reproduction of 4K images at 120 Hz or the VRR. 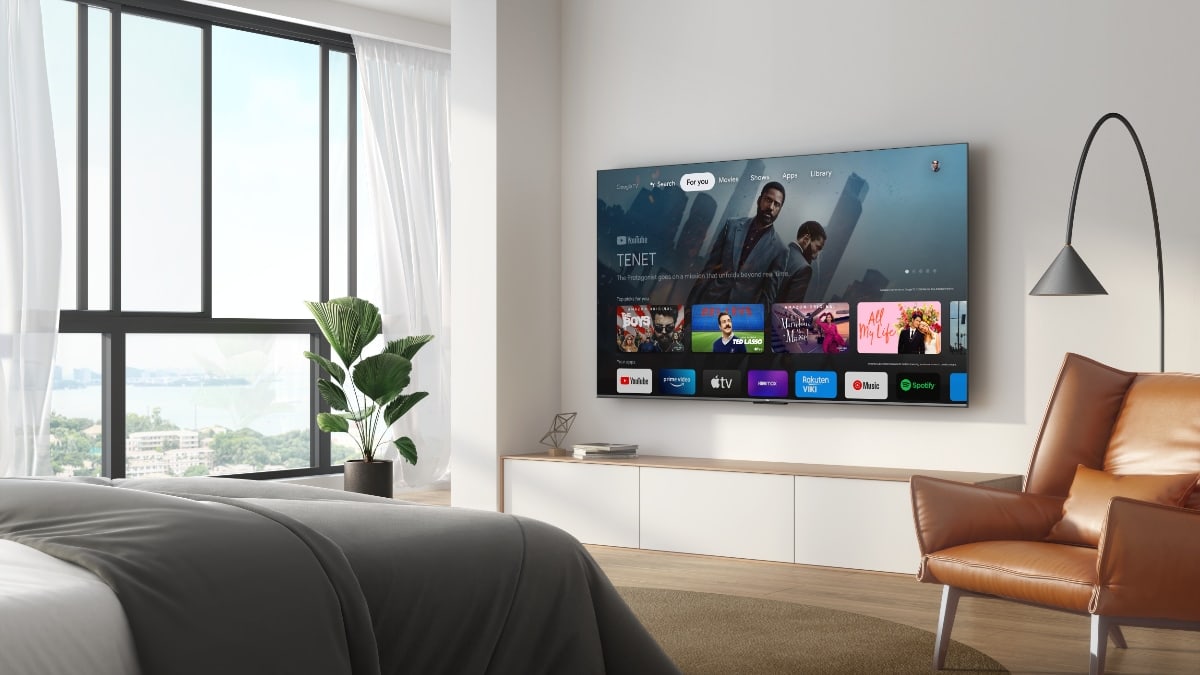 Finally, the new TCL P73 range comes equipped with Google TV, the latest version of Google’s operating system for televisions. This means that the television offers us access to hundreds of applications, including the most popular streaming services. In addition, it also has the Integrated Google Assistant, thus being able to interact with the television through voice commands. And not only that, the P73 also has Google Duowhich will allow us to make instant video calls directly from the TV.

As for the design, we have already mentioned it, it is very similar to that of the P71 series. We have a thin metal edge to ensure that the panel is the main protagonist. At the moment we do not know the price of the new TCL P73, but having been officially presented in Spain, we don’t think it will take long to be published. We will keep you informed. What we do know is that the new series will be available in screen sizes of 43, 50, 55, 65, 75 and 85 inches.

Circular economy: 32% of companies in Latin America invest in practice