The data leaves no doubt. According to the latest study conducted by the National Observatory for Telecommunications and the Information Society (ONTSI) and the Women’s Institute, the 47% of women workers in the sector have ever felt discriminated against.

In the field of telecommunications, only the 23% of the positions are occupied by women, of which a tiny percentage hold a position of responsibility. The 52% of the British and the 56% of the Spanish women surveyed criticize the lack of equality policies wave no salary increaseTherefore, it is more difficult for them to be promoted in their position if they compare themselves with their peers.

To this is added that they suffer inappropriate comments, that is, microaggressions (interruptions when speaking or questioning of their knowledge) and micromachismos related to motherhood.

In society in general, but especially in the technology sector, there is an internalized machismo and a ‘brogrammer culture’ fully extended. This considers that women do not have the same capacities as men to design software or find applied technological solutions.

Almost 80% of female technologists feel capable of dealing with complex technological developments, although they are not given the option of grow professionally. Those who are in charge of companies in the sector still consider that men are much more qualified for certain positions of responsibility and computer creativity.

Companies do not completely eradicate the problem

The respondents say that companies do not promote the equality and the diversity. And it is that they do not work to eradicate the female discrimination and the toxic behaviors As the sexual harassment (sexual jokes or unwanted contact), in such a way that a 23% of the technologists claim to have suffered from this situation on some occasion.

Did you know that this situation has led to resign to the 47% of those surveyed at some time in their lives for reasons of female discrimination?

If you analyze the technological offers published in the main job portals shows that the 28% encourages wage discrimination by gender, with the figures for the 12% according to data from the European Union because it is based on the gross salary per hour, regardless of whether it corresponds to a partial or full working day.

Similarly, the study concludes that women they take twice as long to get promoted than men, with women leaving the technology sector against their will or taking non-technical positions within companies.

There is no effective remedy to end the female discrimination in the technology sector, although the 40% of those surveyed ensure that the investment in training by managers who are in charge of companies in matters such as equality policies It would help a lot to change the mentality and to prevent these events from occurring.

Similarly, women in the technology sector should be able to have real options to access training in complex technological skills or hard skills. 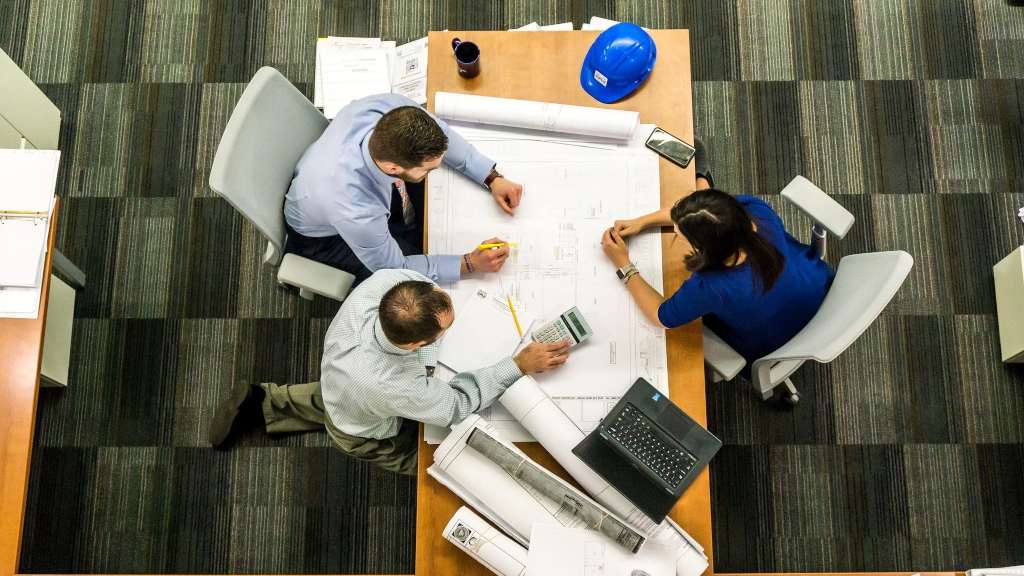 The recipe for business success: innovation, adaptation and good management 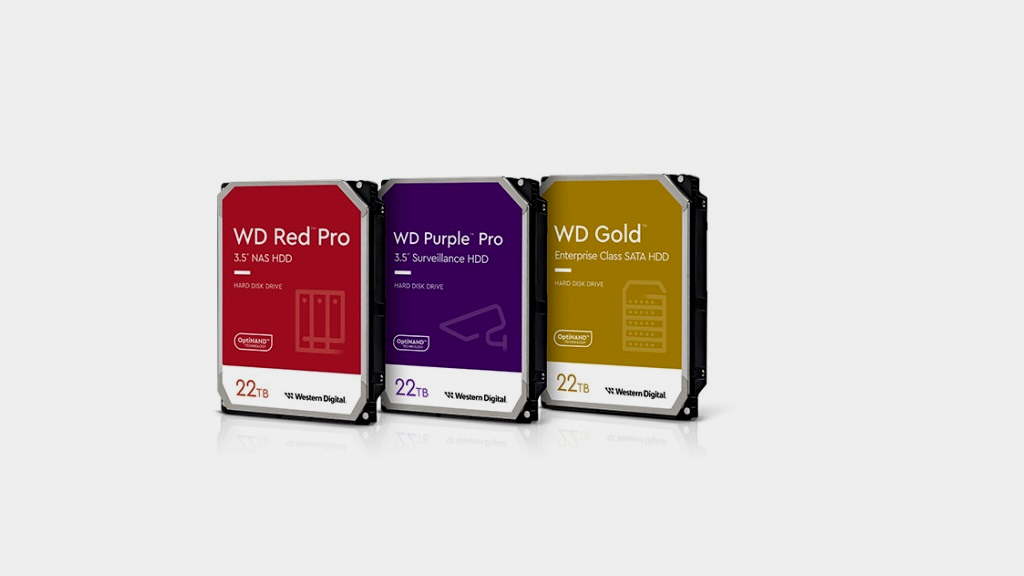 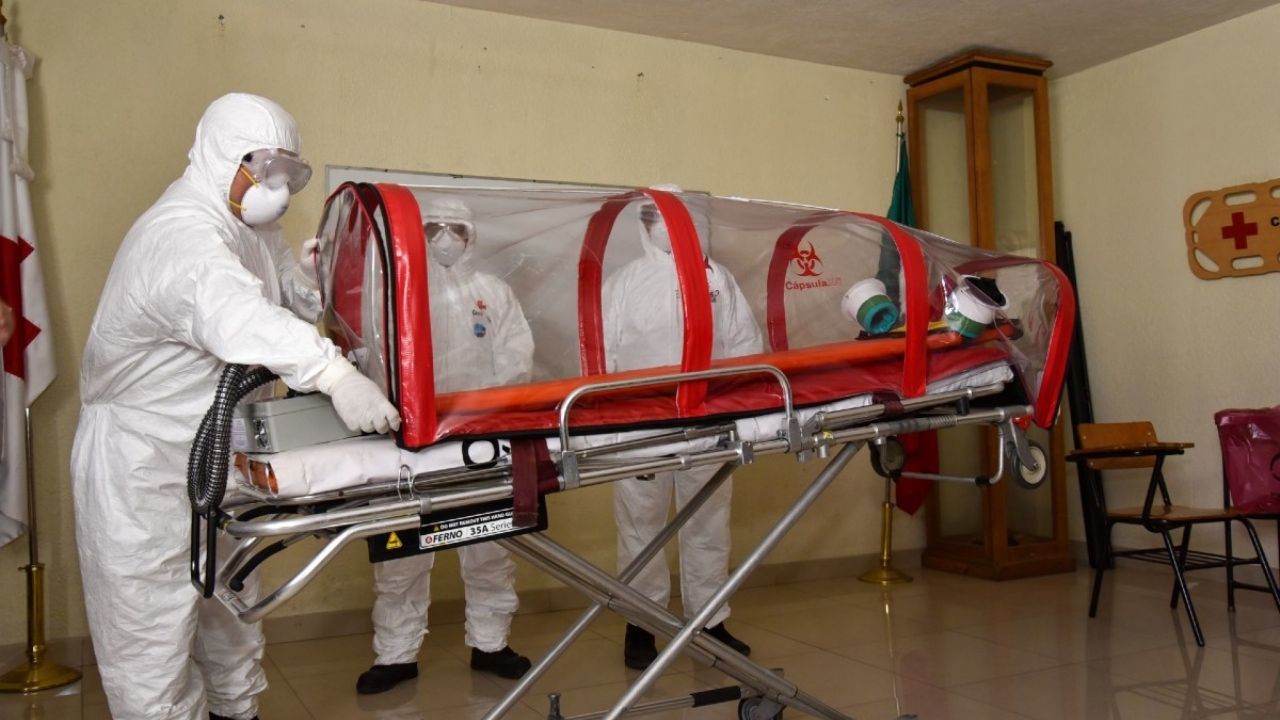 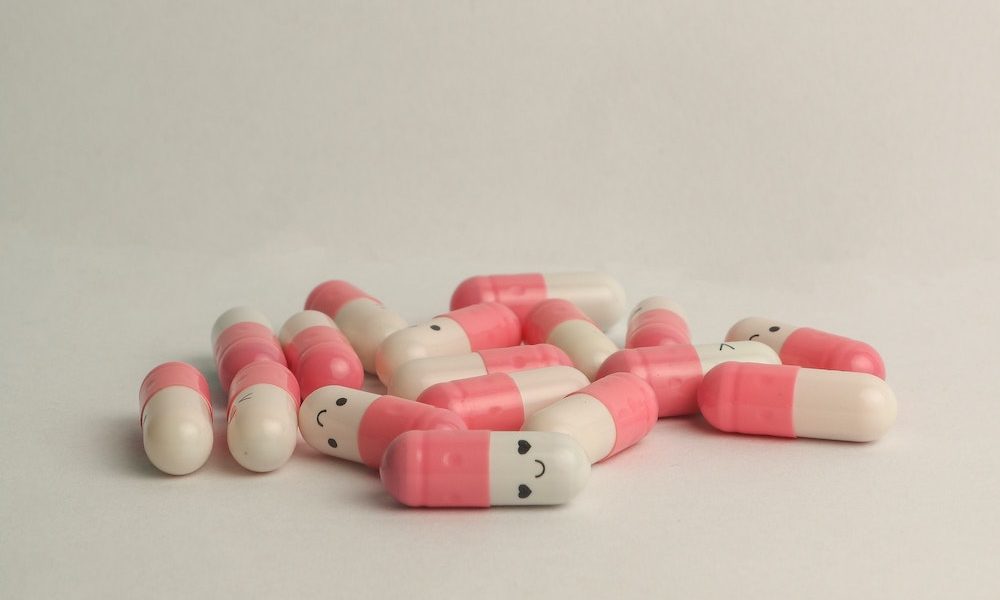