The Serie Ted lasso has become, with just one season, the product that highest number of awards obtained for Apple TV + beating Apple’s big bets like The Morning Show, See and For all mankind.

Television has stepped up this year, offering much-needed entertainment that has been a welcome distraction from real-life dramas. The fact that comedy shows reigned supreme at the 2021 TCA Awards is proof of that.

From the hearty humor of Ted Lasso and the sharp takes of Hacks, to the eternal laughs of The Golden Girls, this season’s sales gave us plenty of reasons to smile in uncertain times. We are excited to honor these outstanding programs in celebration of 37 years of the TCA Awards, and we look forward to getting back together in person in 2022.

The awards ceremony was held virtually, just like last year’s edition. The jury was made up of more than 250 critics and television journalists from the United States and Canada. 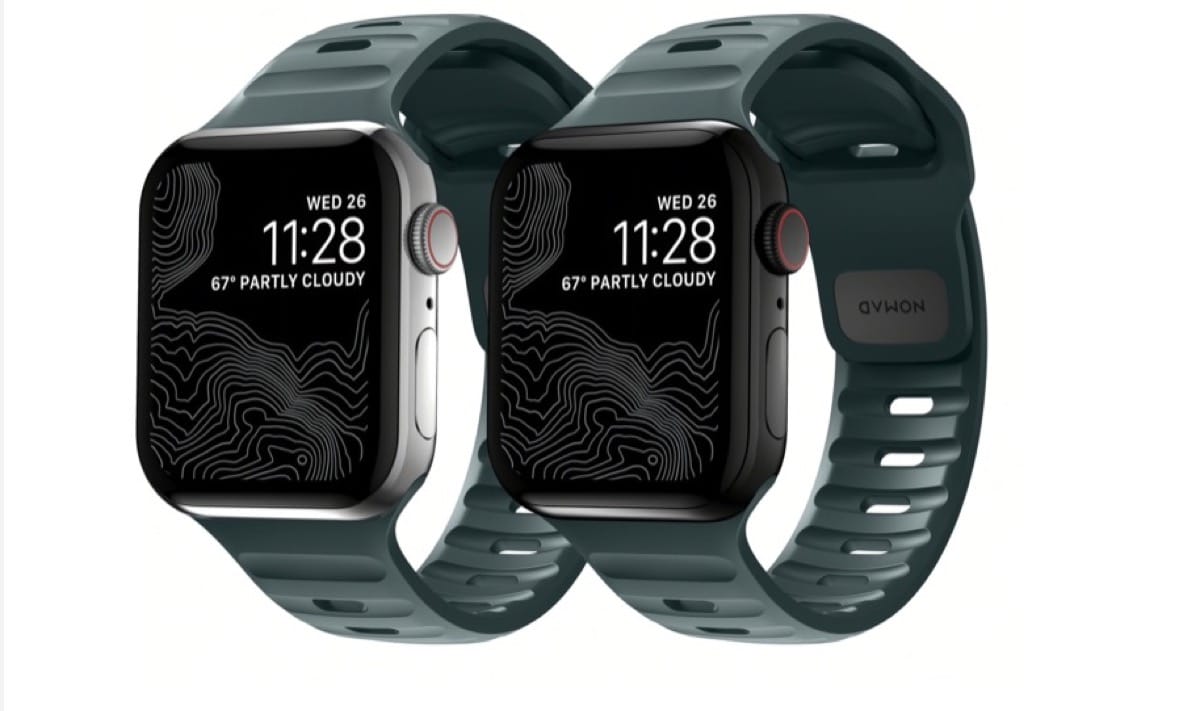 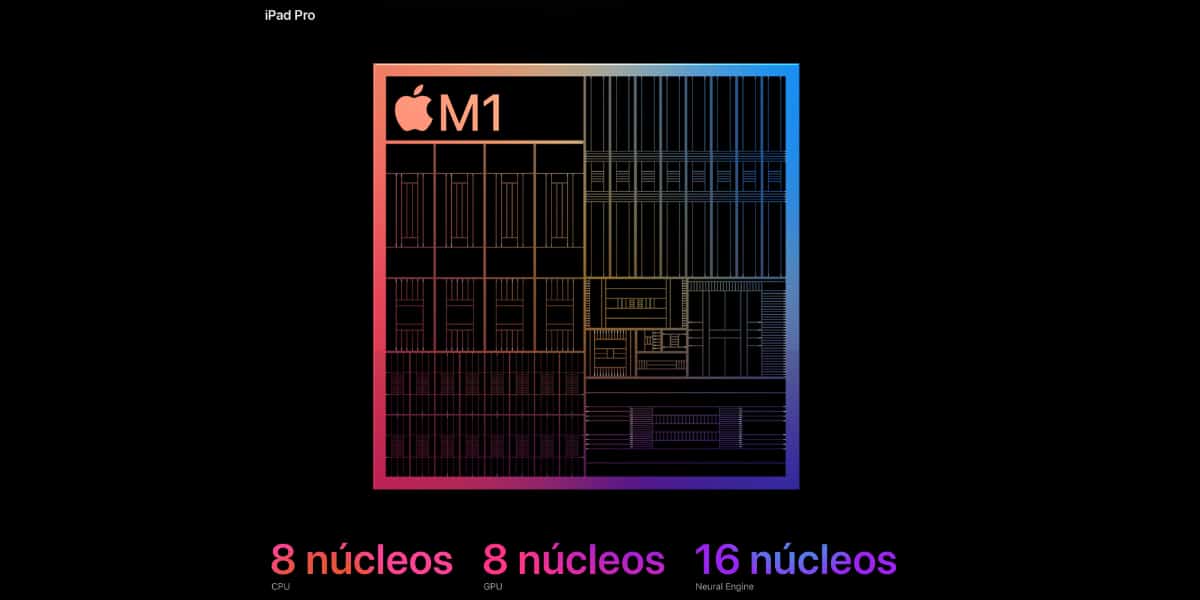 Meet Nord Security, the company that protects your Apple equipment Bad news if you wanted a big iMac, leaker reports