Tesla has announced the deployment of its christmas update, and if users were expecting a great gift in the form of a new version of the software, they have received it in spades. Of course, the models that will benefit from these novelties are for the moment the Model S and Model Xso those with the Model 3 and Model Y are left out of the holiday gift. 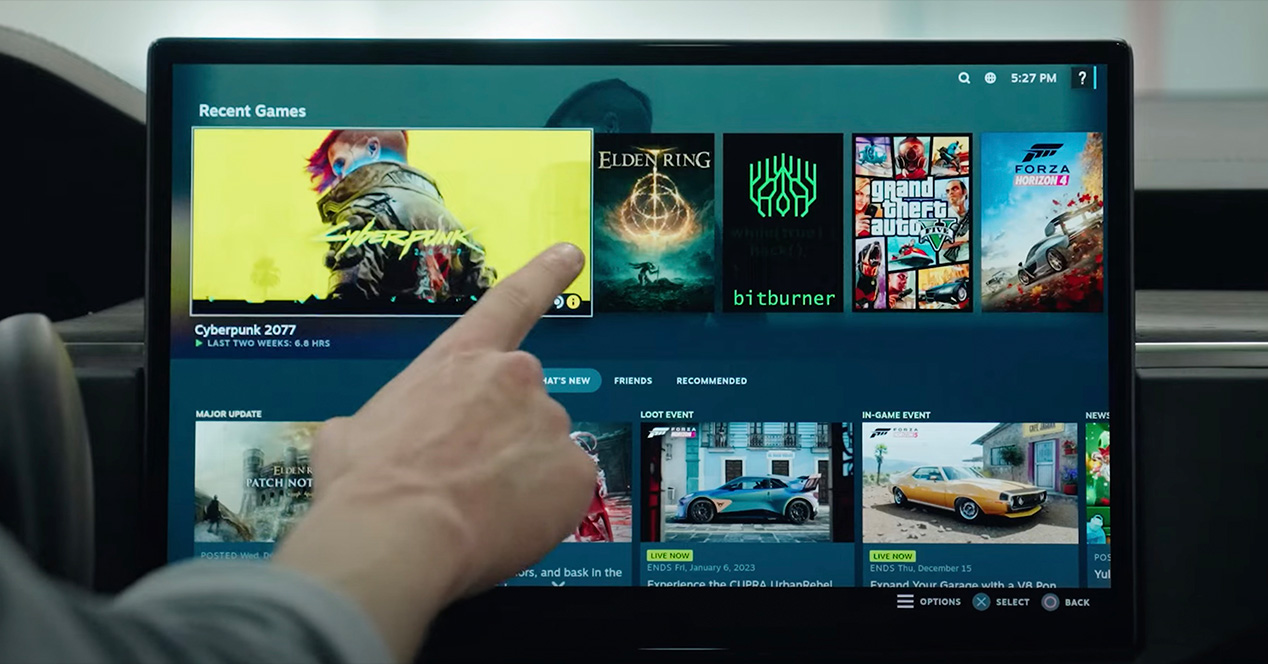 We had already seen a long time ago how the brand’s vehicles boasted that they would be capable of running games like cyberpunk either The Witcher 3. The graphics power of the vehicle’s internal processor is capable of moving quite current games, however, the opportunity to install them for free had not yet been offered.

Well, that day has arrived, or at least it is about to arrive, since the manufacturer has announced an update that will allow Steam to run on the screen of the vehicles and link Bluetooth controls so that we can play in those long waiting periods while the car recharges.

At the moment they are The Model S and Model X that will receive this Christmas updatesince they are the ones that include the AMD RDNA 2 graphics and Ryzen processors, so for this reason the Model 3 and Model Y are left out of receiving the new function for hardware reasons.

What can you play? 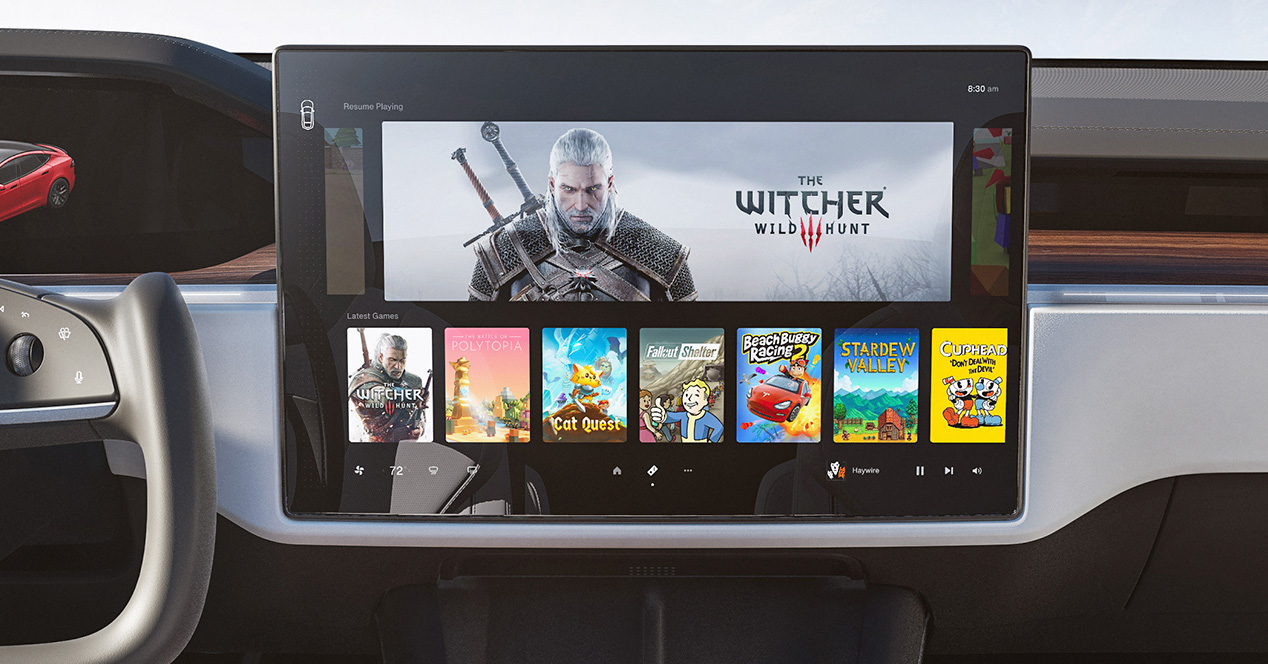 As the video they posted on the official Twitter account shows, basically we will have access to a version of the Steam library similar to the one on PC, so we can browse our library and install all the games we have. With the help of Bluetooth connection we can link wireless gamepadsso all we have to do is select the game and start playing.

Previously, the original system software offered a selection of games that arrived directly installed, such as Cuphead, PUBG Mobile either Fallout Shelterbut this new integration is clearly a complete jump that turns the vehicles into real mobile gaming PCs.

What about the Model 3 and Model Y?

As we have commented, the update requires the presence of the most current hardware of the infotainment platform. The models with the AMD RDNA 2 GPU are only the Model S and Model X Plaid, so neither the Model 3, Model Y, nor the Model S and Model X of previous generations will be compatible with the software version. Not having such a powerful platform, they are not capable of running the games, so the update with the Steam application will never reach these models.

The only thing left is that the manufacturer will soon update the Model 3 and Model Y with the Plaid versions, which should include the new technology. In that case, they should be able to receive Steam and its games, although at the moment there is no news that Tesla intends to update its cheaper models, especially now that the Model Y is starting in Europe. 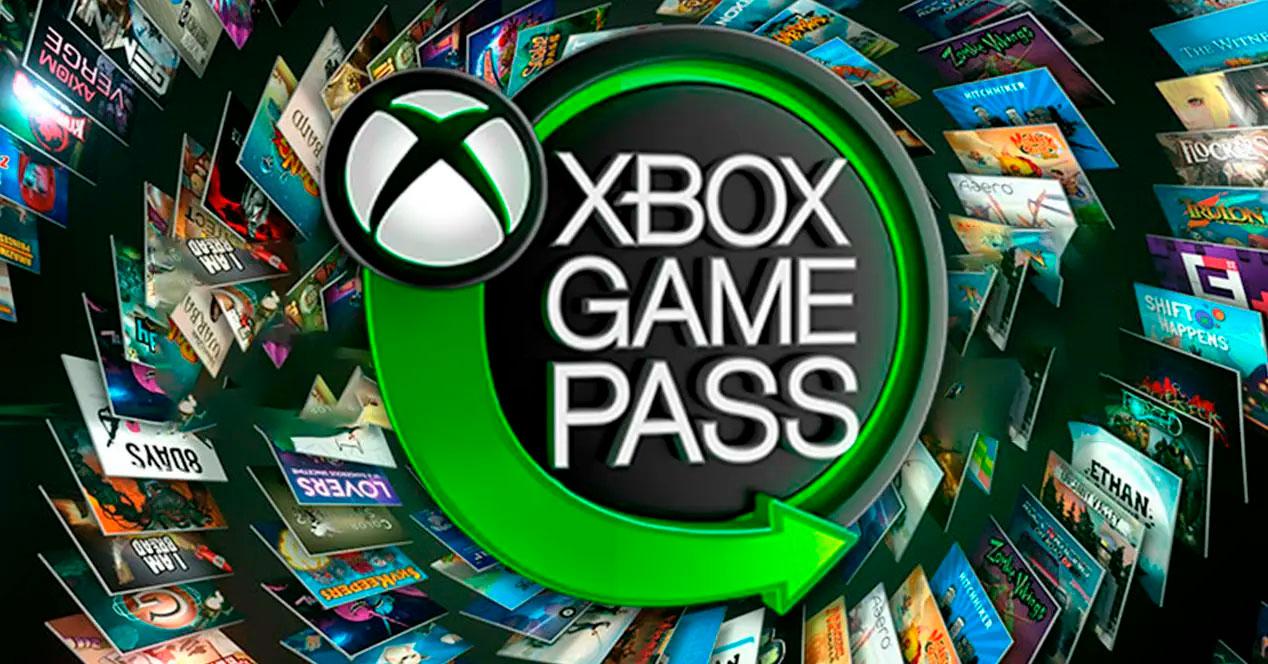 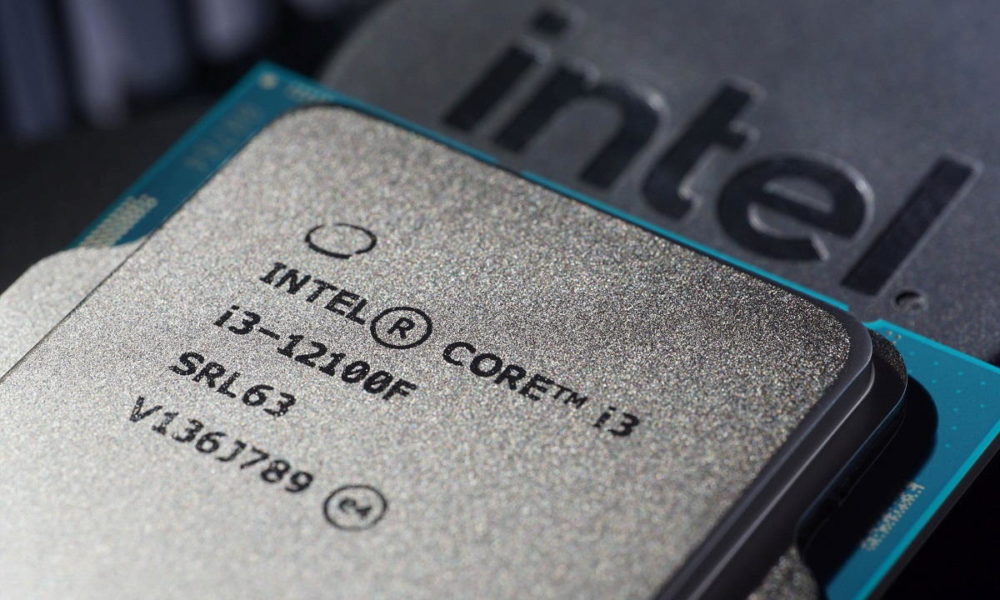