Ted lasso has become on its own merits the most successful product of Apple TV’s short run +, a series that will end with a third season, third season that will begin shooting at the end of January 2022, specifically on the 31st as stated by Phil Dunster responding to a question from Variety when he was attending the Paramount presentation event for this Christmas.

Honestly, I’m not trying to be shy, but I don’t know anything. I think they like to keep it cool. But also Jason [Sudeikis] knows what the arc of the story is.

Sprinkle ideas of what is going to come here and there, but there is nothing really specific. Now they are in the writers room and we will see what happens.

Last month various rumors suggested that they were talking about a fourth season although the original plans were for three seasons, but at the moment there is no official news.

As for the third season, it is expected that premieres on Apple TV + around August 2022. Ted Lasso has been a huge success for Apple TV + and has already won a ton of awards, so the series is unlikely to end with a third season.

A few months ago Jason Sudeikis claimed that with an iMoney truck, there would be no problem to work on a fourth season.

The main reason Suedeikis alleges for recording more seasons is the time that he is forced to pass outside his house, to shoot the series, since it is filmed in England and his residence is in the United States.

The actor claims that He doesn’t like spending so much time away from his young children. We will have to wait for the next few months to see if Apple can reach an agreement to extend the series for at least one more season. Until when will the iPhone 7 be updated? 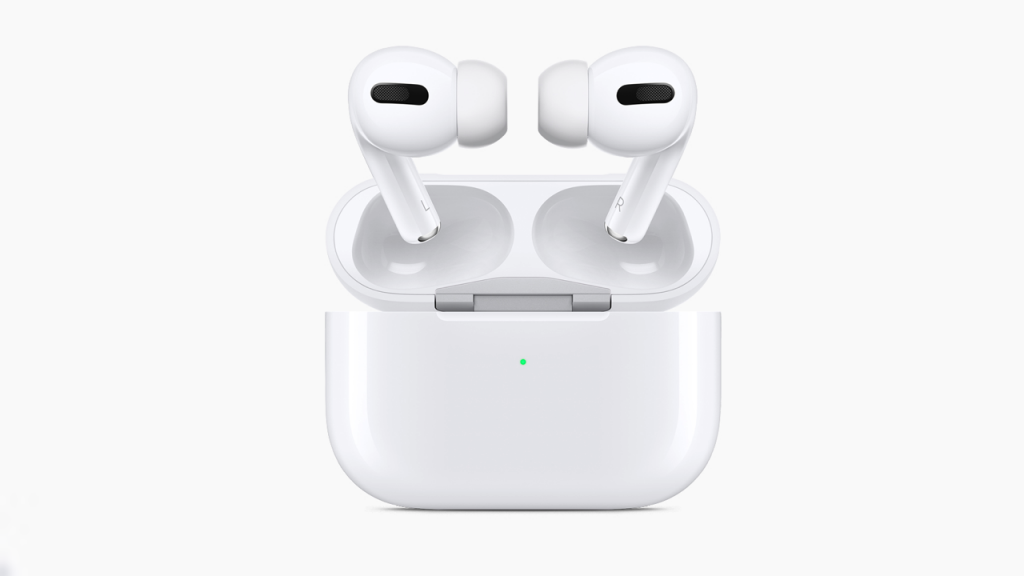 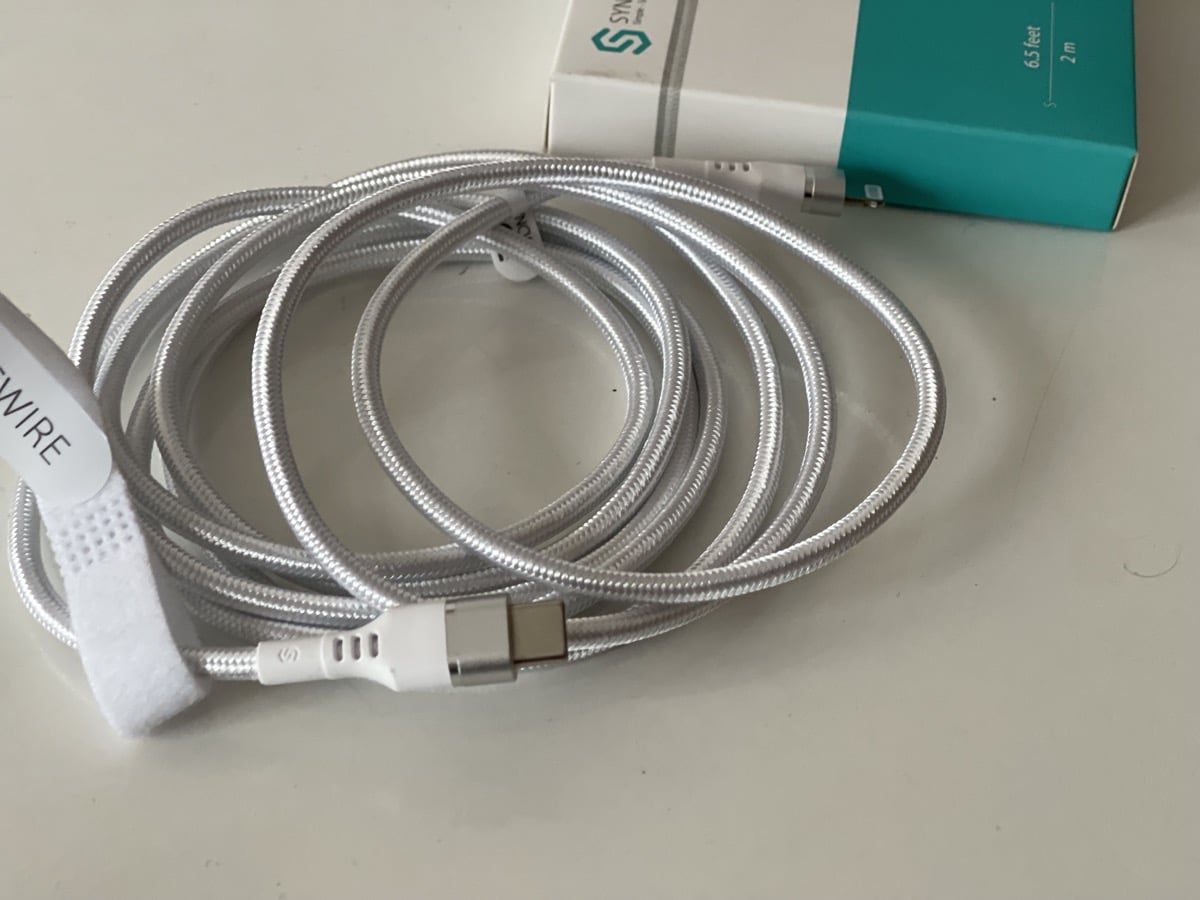 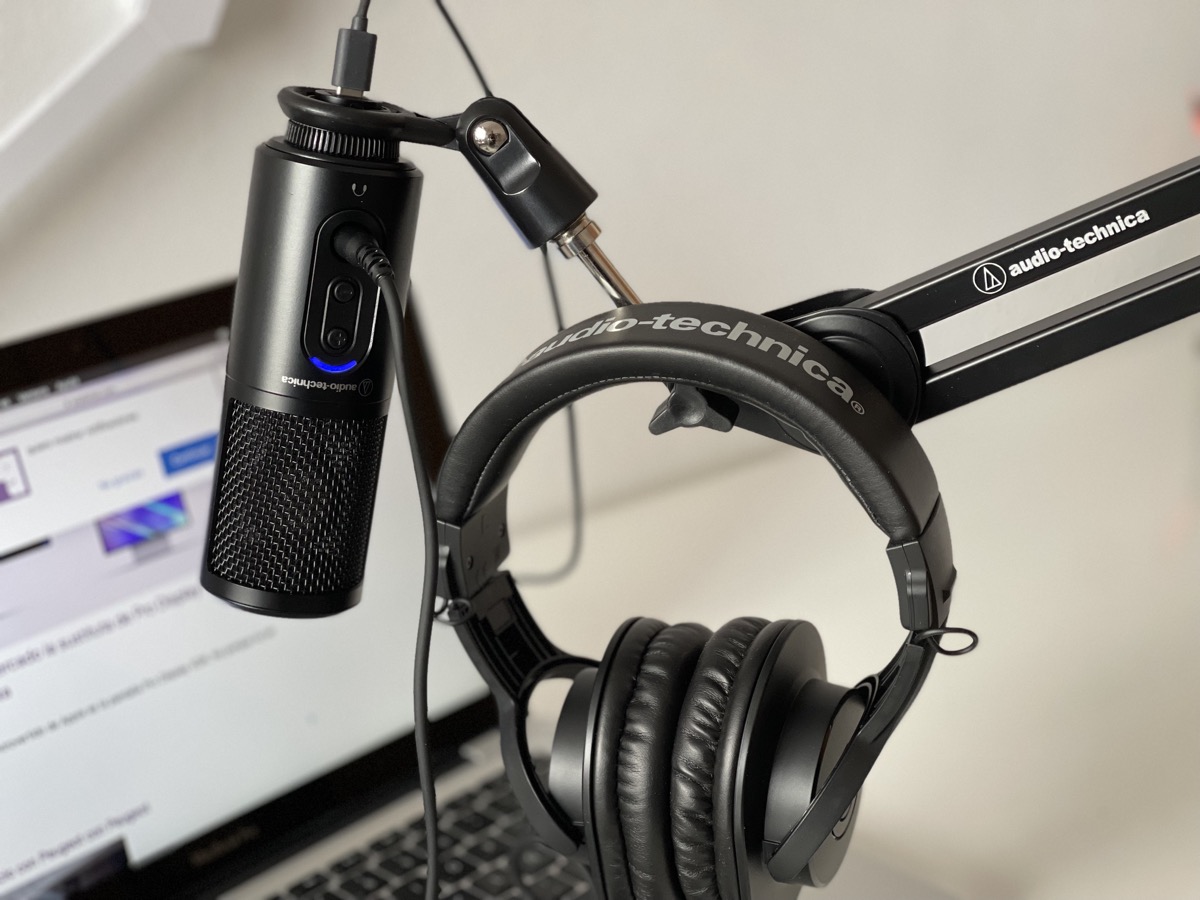