Mobile instant messaging services, such as WhatsApp and company, have revolutionized the way we communicate. By adding the practicality of instant messaging, which became so popular on PCs at the beginning of the century, to the permanent connectivity provided by mobile phones, and adding the constant improvements that they experience, we obtain as a result the preferred option for more and more users every day. most of your communications.

The problem is that not everyone uses them with good intentions. In recent weeks, for example, a type of deception has become popular that, if you are a Twitter user, you have surely seen. The scammer sends a message to any number (from a person who does not know him, yes), pretending to be a close person but without identifying himself and who is very far away, physically, inviting the victim to try to find out from whom it is about.

In the cases that we can see on Twitter, joke responses have become popular, to tease the scammer, but in those cases in which the victim believes they identify someone (relative, friend, etc.) who lives outside the country, the scammer he immediately adopts that identity and then tells the victim that he wanted to surprise him by coming to Spain (or to the country where the victim is), but he has had a problem at the airport.

From there, you can already imagine, a somewhat bizarre story that ends, of course, in the need to send an amount of money to a specific recipient. The scammed person will receive, in theory, packages invoiced by the scammer that contain mobile phones, laptops, digital cameras… all of the latest generation, of course, and with a value much higher than the amount of money to be sent.

The popular and always funny youtuber and streamer Rimembah received that message and decided to document, with his unmistakable style, the attempted scam from start to finish. A video that, beyond the first and obvious humorous reading, documents step by step, the procedure used by these scammers. Without a doubt, it is a video whose viewing seems more than recommended.

That these types of scams gain visibility is always positive, since it increases the chances that potential victims are already aware of it and therefore do not fall into it.

The problem is that andThis particular scam is one of the best known, but it is not the only one. There is another that has been circulating for some time and about which it is convenient to be alerted and, of course, warn our circles about them, with special emphasis on older people who have a lower level of digital skills, since they are the main objectives of this type of attacks. This is another of the main problems of the digital divide.

Just a few hours ago, the musician Piter G published a thread on Twitterin which documents with real images (at least in theory) a scam attempt via WhatsAppagain using identity theft, although in this case giving an indirect and partial identification, hoping that the other party, the victim, falls into the trap and identifies the scammer as the person he pretends to be.

From that point on again, and as you can already imagine, a story of entanglement pTo get the victim to send money to the scammer.

Family, I am going to upload a conversation that has come to me from a close elderly person, who has been spoken to to scam her, spread it and notify your elders (or whoever you see fit to notify) that this is happening, thanks! 🙏🏻 (THREAD) pic.twitter.com/uPP7MFrtpA

I am aware that, in the eyes of many, probably the majority of people who read this article, they will consider it to be a type of scam that is too crude, that they would never fall for such a trap. And it is true, for us (and I include myself) it may be obvious, butor we must forget that this type of scammers look for victims with few digital skills and, therefore, with a greater propensity to fall into this type of deception.

To give a single example in relation to the first of the two scams mentioned here, that of the distant relative or friend, any immigrant will, by definition, have many loved ones far away, in another country and maybe even on another continent. Only this circumstance, already makes him a person with more possibilities of falling into that scam. And if he is also an older person, with few digital skills and very little or no knowledge of cybersecurity, we already have a potential victim.

Thus, and as personal advice, this news has its informative function, of course, but also a reminder so that, if you have people close to you, they give that profile, and if you have not already done so, take a few minutes to warn them about this threat. With a bit of luck they will never get to face this situation but, if not, you will surely be avoiding a good displeasure. 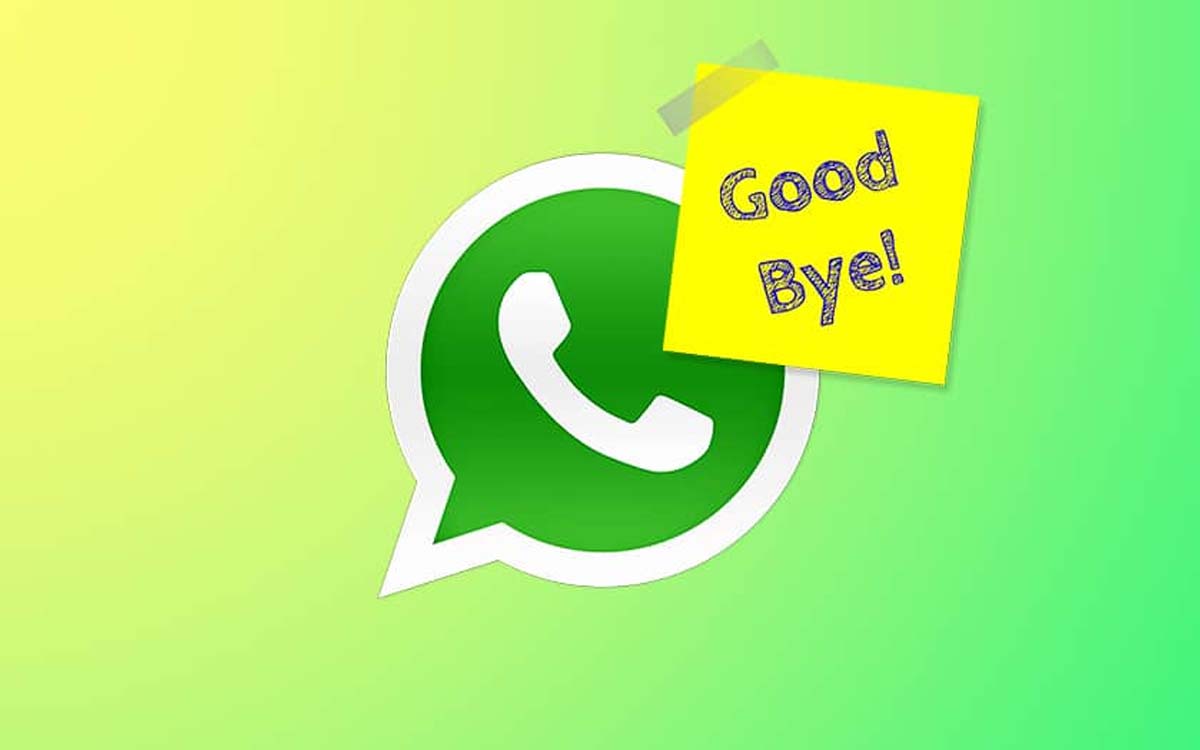 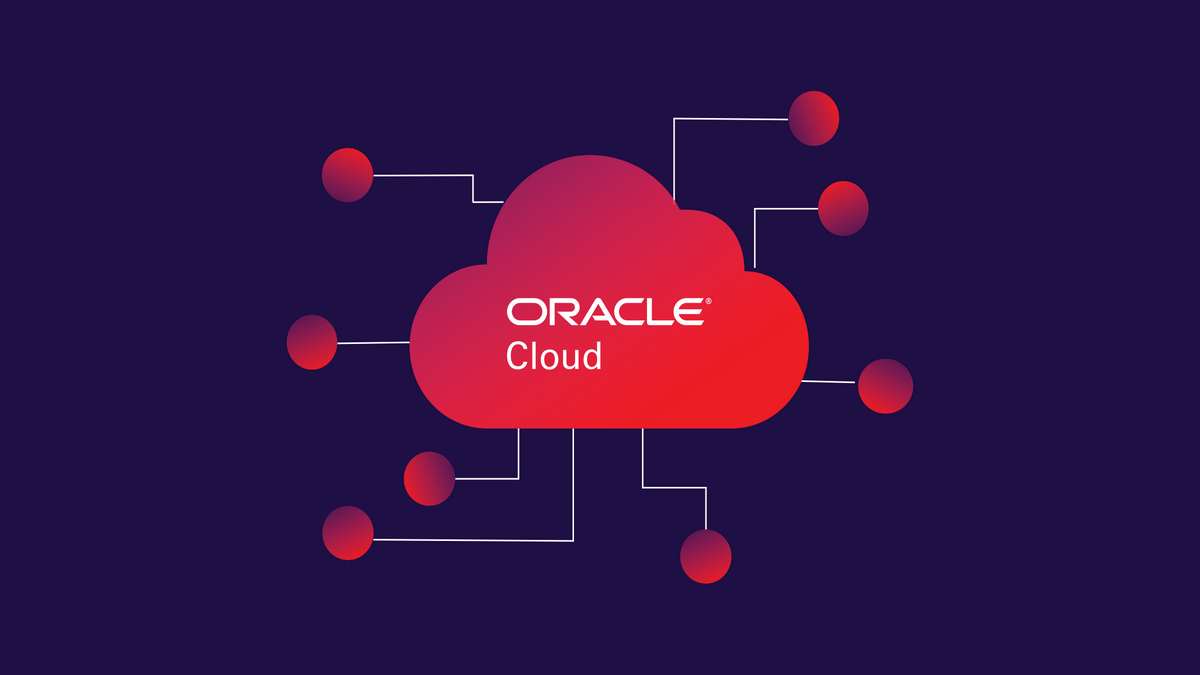