This peculiar suitcase created by the July brand is the star of the day, since it is a special edition that commemorates the Microsoft Flight Simulator launch on Xbox Series X and Xbox Series S. Unfortunately, it will not reach stores, since it is a contest managed by Xbox Australia that will end up giving away a unit to the awarded user.

Some influencers in the area have received a unit, but everything indicates that the product does not exceed these units, unless the Australian manufacturer July sees business.

To participate in the contest you must be a resident of Australia or New Zealand, be over 13 years old and retweet and reply to the tweet that the company has published on its official Twitter profile. Come on, you probably have it quite complicated to be eligible for one.

The suitcase in question includes an Xbox Series S with two controllers perfectly embedded in foam compartments, while on the other side a pocket stores a portable ASUS HDMI screen that will be responsible for giving image to the console anywhere.

A history that repeats itself? Recall that, with the launch of Xbox Series X, Microsoft sent some great influencers a giant refrigerator that imitated the famous meme of Series X, which joked with the appearance of the console, which for some resembles that of a refrigerator . The product had such an impact that the brand decided to launch a real small fridge that better mimicked the look of the Microsoft console. We’ll see if July thinks it’s convenient to launch this special edition of its hand luggage suitcase, something that would not surprise us, since it would be a very practical travel bag with which to carry the tiny Microsoft console. 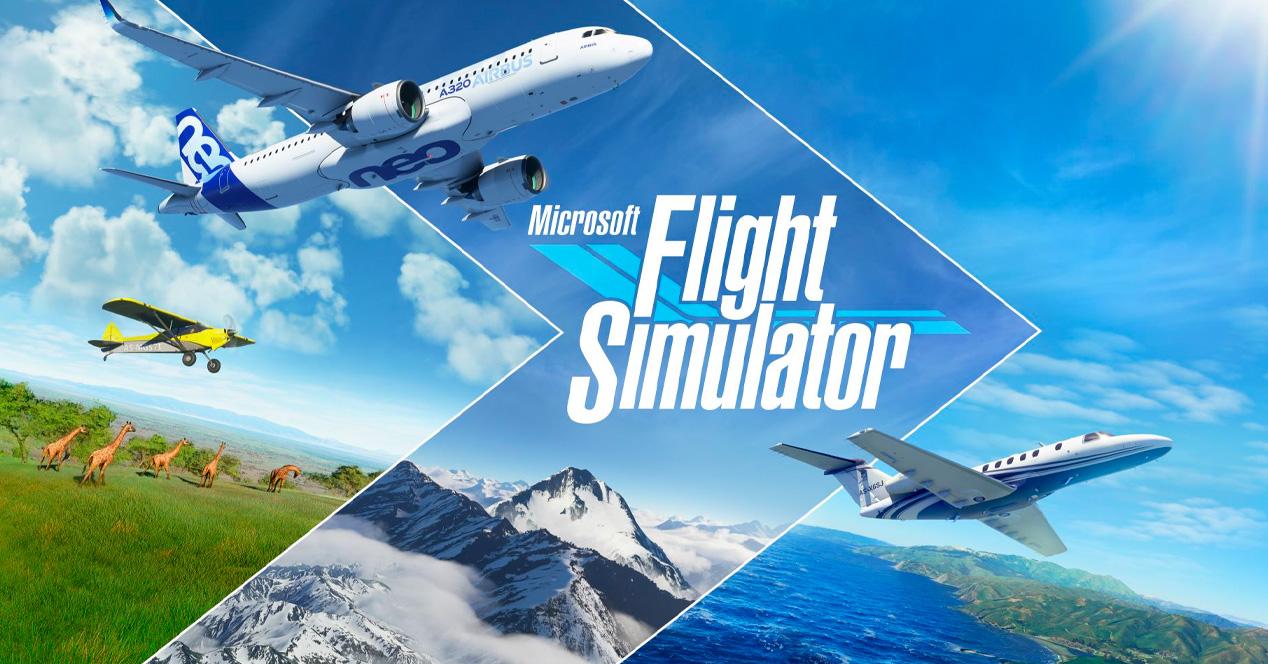 Microsoft’s flight simulator has already landed on consoles, and Xbox Game Pass subscribers can download it completely free of charge starting today. The critics are being fantastic, since the media agrees that this is a true next-generation title that makes the most of the potential of Series X and Series S. So now you know, with or without a suitcase, feel free to take to the skies with Microsoft Flight Simulator.

Big price drop on the Xiaomi Redmi Note 11 at AliExpress

Windows 11 is around 25% among gamers