The Chinese company YMTC is one of the most important in the NAND Flash memory and DRAM. Its productive capacity does not reach the level of other large companies, such as Samsung, for example, but its weight is unquestionable, especially considering that we are talking about a market that is subject to tight control by the largest players, and that competing in it is within the reach of a few.

YMTC recently announced that it had given the 232-layer 3D-stacked NAND Flash memory, a piece of news that put Samsung, Micron Technology, Kioxia and SK Hynix on alert, since this move placed the Chinese company in a very competitive position and made it a serious threat to the rest of the giants. The joy of this company did not last long, since the United States has included it in its blacklist, and this has forced many companies to abandon their commercial relations with it.

This represents a serious problem, because all the lawsuit covering YMTC now has to come out of Samsung, Micron Technology, Kioxia and SK Hynix. With less supply and greater demand, it was clear that prices were going to rise, and they have. Samsung has not hesitated to increase the price of its NAND Flash memory by 10% this month of December, and it is only a matter of time until the rest of the giants end up following in their footsteps.

That price hike is just a taster of what could come. If things don’t change, the cost of NAND Flash memory is likely to skyrocket in the coming months, and this would affect a large number of products, including everything from SSD drives to embedded storage solutions, as well as external storage devices. Think that this type of memory is key to making many things, from smartphones (integrated storage) to computers (SSD drives), wearable gadgets and even cars.

Relations between the United States and China have not been good for a while. There is tension between the two, and this continues to generate strong insecurity at the international level. It makes no sense to think of a war because it is would end up sinking both countries, It is not something desired by either party, but what is clear is that there is still a lot of that “tug of war” in which both countries have been engaged for years. 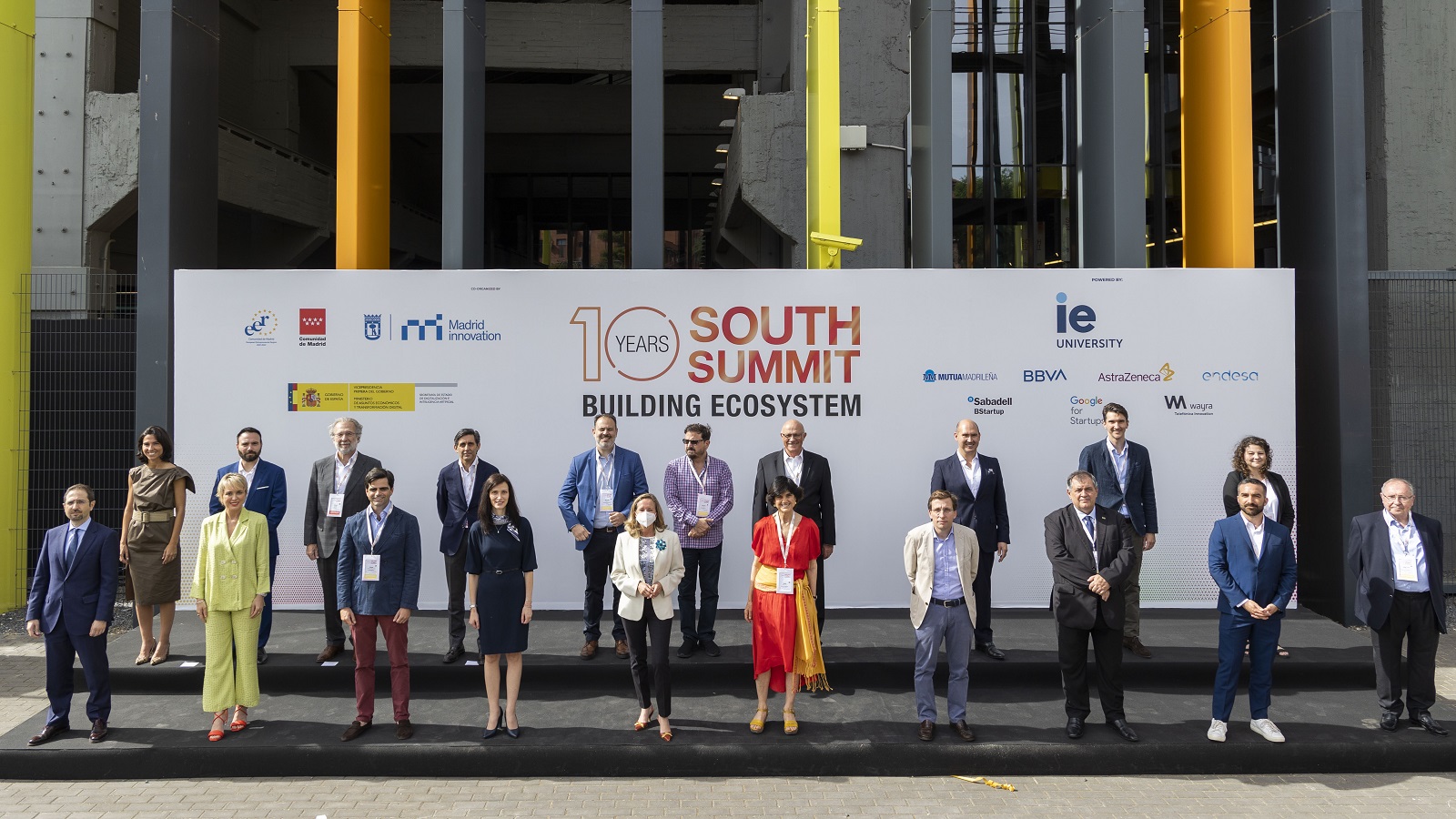 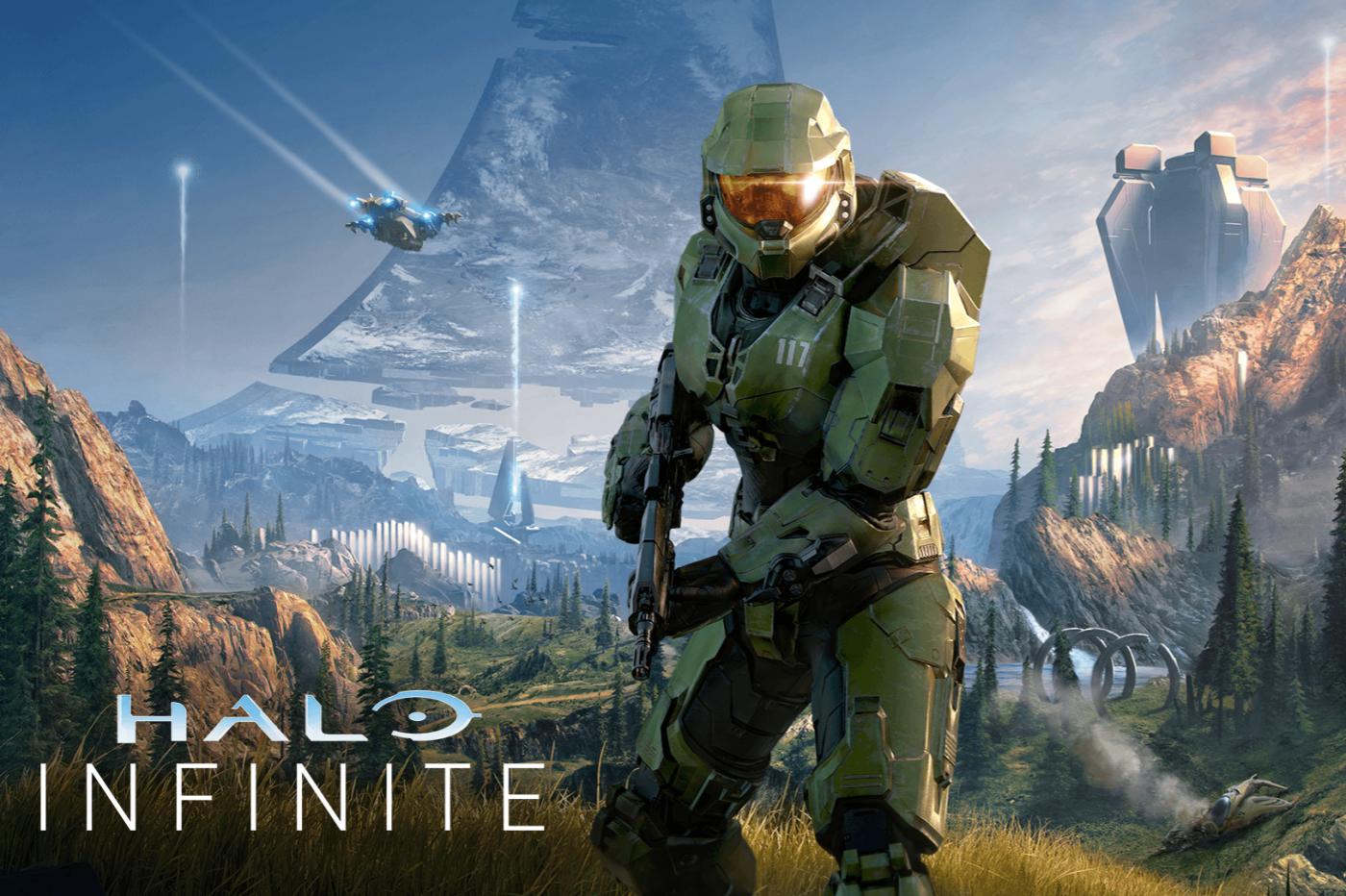 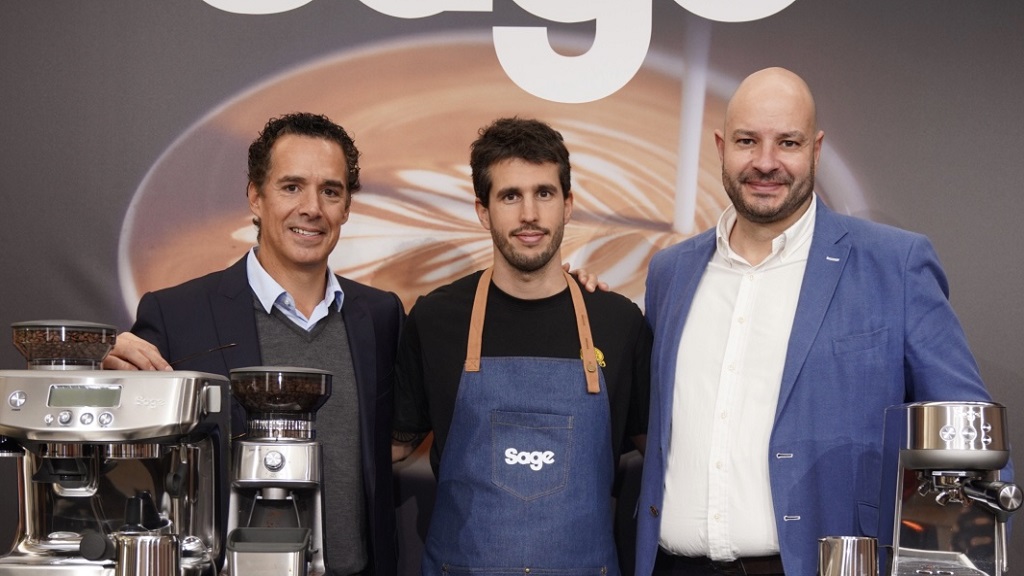 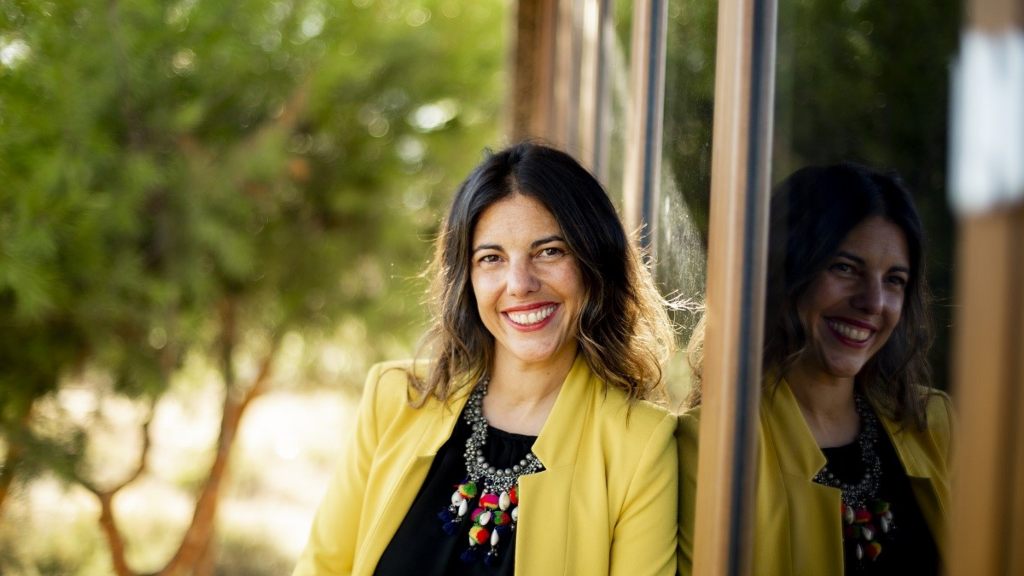