The authorities of USA have announced new limits on the sale of chips to China. Specifically, the Biden Administration has put more difficulties for the export of chips and the technology to manufacture them to the country. Its goal is to slow down and hinder the advancement of Chinese military programs, as well as to block China’s domestic surveillance system’s access to advanced computing functions, which require cutting-edge chips to function.

As established by the Office of Industry and Security of the United States Department of Commerce, companies that want to export semiconductors and technology for their development to China will have to request a special permit first. And for now, US citizens who are providing services or tools that will be restricted by the new regulations have until Wednesday to stop doing so.

The new rules are fairly comprehensive, covering a wide range of advanced semiconductor technology, from the chips produced by AMD or Nvidia to the complex equipment needed to make them. In addition, it affects the service and maintenance of the tools, since it restricts their access to it to China. This is vital to keeping advanced equipment in good working order to produce chips.

Most of the high-end chip manufacturing equipment, according to Protocol, is developed by three US companies: KLA, Applied Materials and LAM Research. Blocking China from equipment developed by these companies therefore has the potential to damage the country’s ambition to become a powerhouse in semiconductor manufacturing. Of course, the United States is no longer just limited to prohibiting access to the tools necessary for the manufacture of advanced chips. Now the goal seems to be to prevent China from accessing the production of chips with technology that is already a certain age. In some cases, the new rules will bar the country from access to technology that is nearly a decade old.

The new restrictionsthat will come into force on October 21, establish that from then on the United States will block the sale of chips used in advanced computing applications and Artificial Intelligence applications to China. It will also block the sale of chips to the country of chips made by non-US companies, including Chinese chip designers, if they use US software or technology. In addition, it seems that the Department of Commerce is going to issue another regulation on foreign products that will apply specifically to components and chips destined for integration in Chinese supercomputers.

All of this may lead to TSMC being forced to stop production of supercomputer or advanced Artificial Intelligence chips that are designed in China but made in Taiwan, among other things. In any case, the sale of all tools that allow the production of logic chips made from FinFET transistors, which are already a few years old, but which are still the basis of the most advanced smartphones and data center chips, will be blocked. .

The sale to China of tools capable of manufacturing flash storage chips with 128-layer technology or higher, as well as DRAM made with an average pitch of 18 nanometers or less, is also blocked. In addition, the United States will also block exports to China of products that the country could use to make its own chipmaking tools, such as photolithography light sources.

Apart from these measures, there are 31 new companies from China that have been added to the list of unverified companies. These are several companies that the United States believes could send the technology they buy to other restricted entities. They join 28 other Chinese organizations that are already on the US Entity List, for which the Department of Commerce is going to increase the scope of the controls to which it subjects them. Among the new measures that the US will take against them is the possible denial of any license related to them, due to the danger that the technology they produce could be diverted to the Chinese army.

Affected US companies will have 60 days to send authorities their comments on the new regulations in writing, and state officials have assured that they will adjust the measures if it is considered appropriate, based on the information they receive by email. this medium. However, because export restrictions are unilateral, US officials have recognized that they will become less effective over time if other countries don’t follow suit and put similar controls in place. 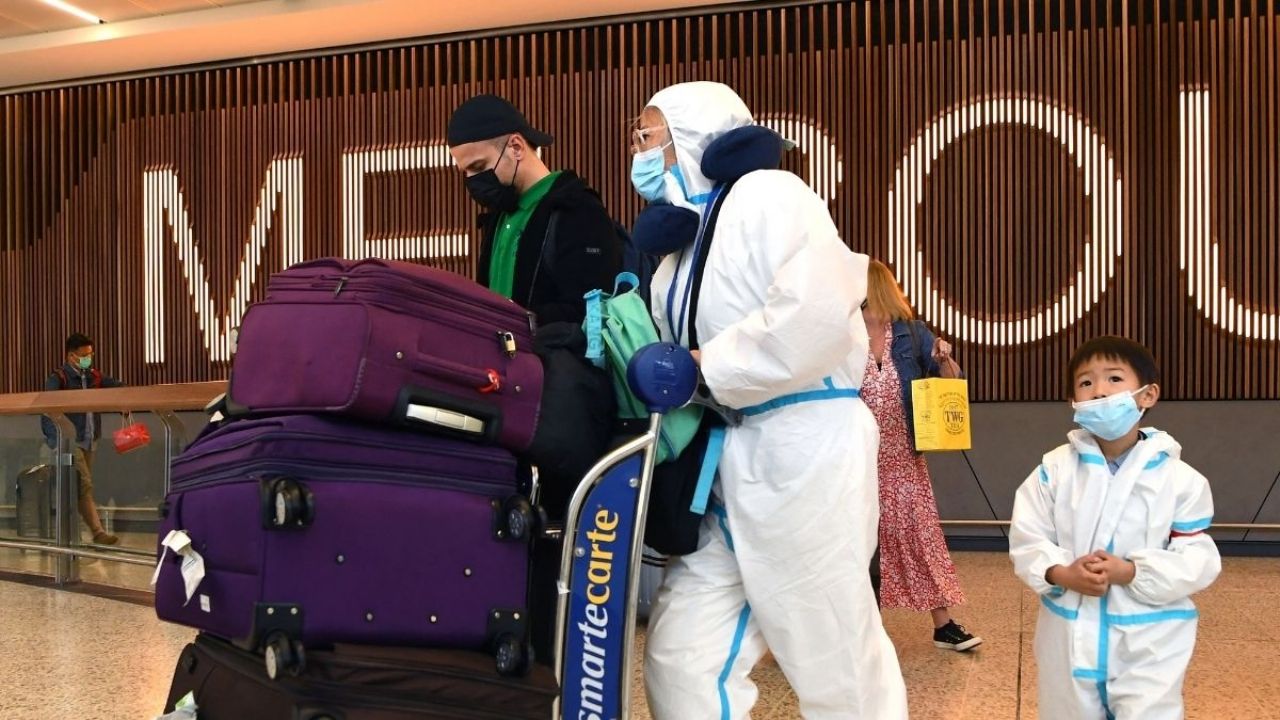 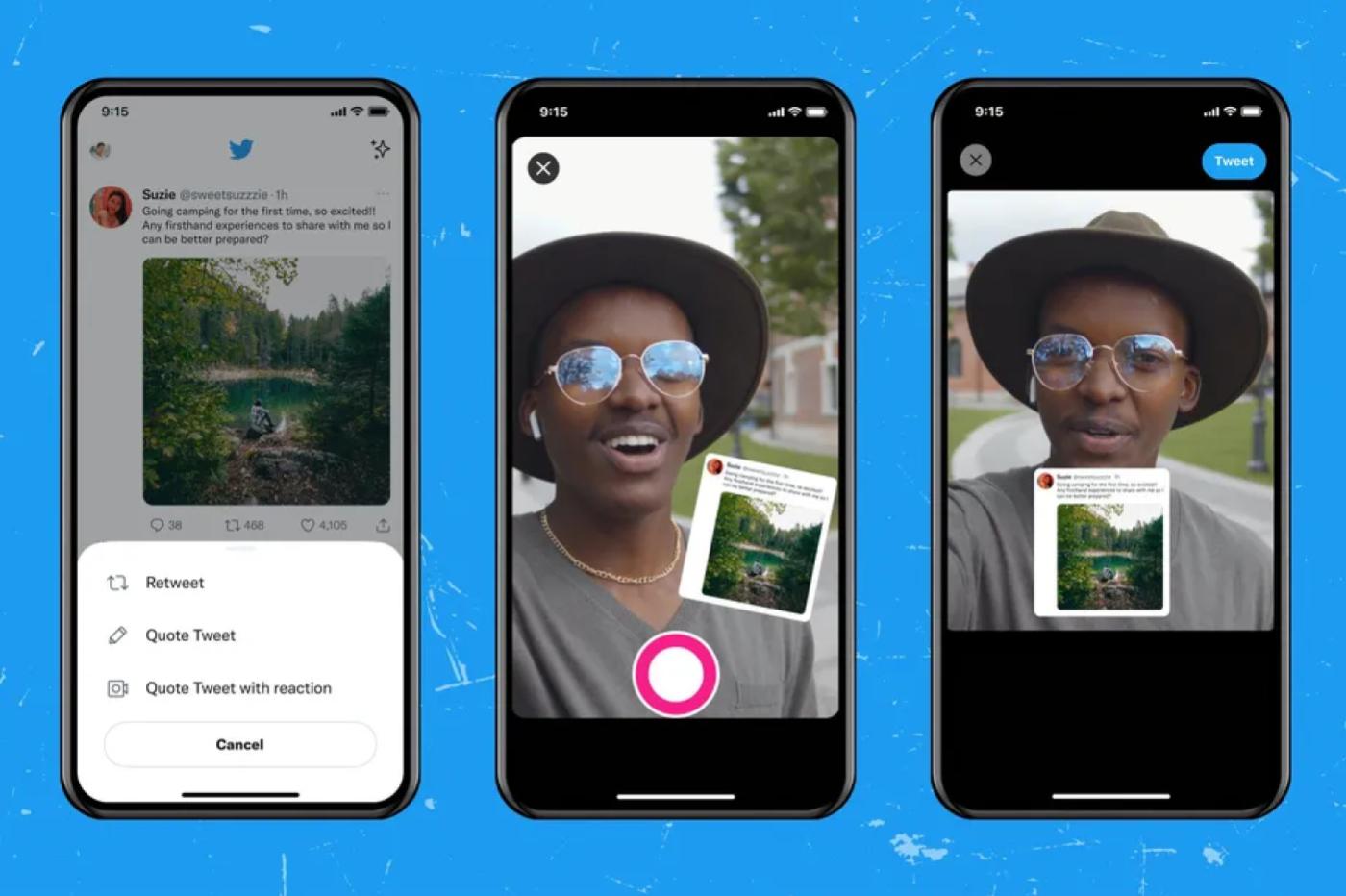 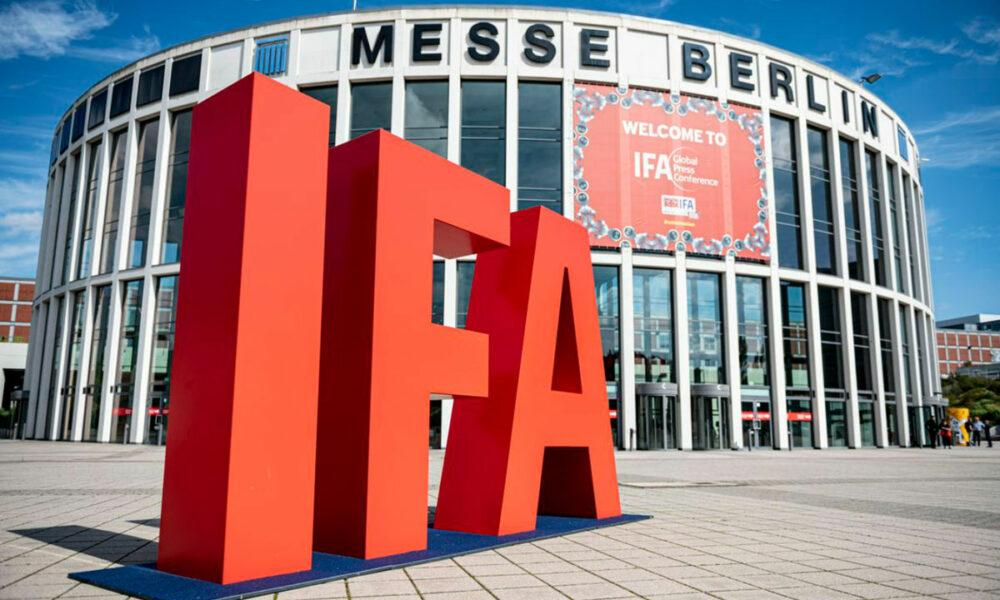 IFA 2022 kicks off, the return of the largest European technology fair 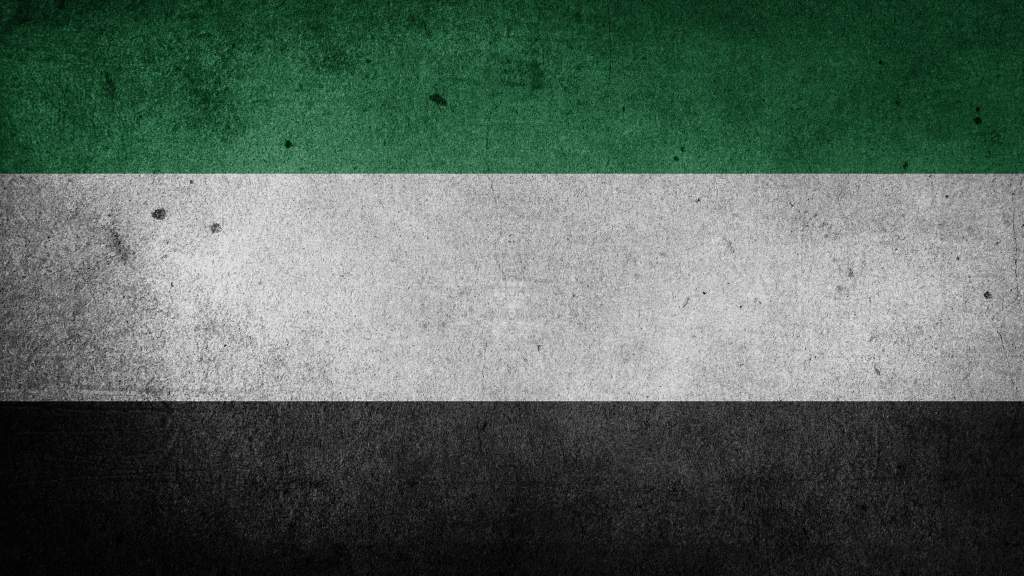 The sustainable industry based on data is installed in Extremadura