Currently, only 12% of world chip production is manufactured in the United States, compared to 37% in the 1990s, and it is a curious fact because the vast majority of chips are designed in the United States. Bringing at least part of the production of these chips to the country could generate many jobs and a lot of wealth, in addition to avoiding dependence on Asia in this regard (something that they have not realized until the current shortage situation). Meanwhile, in Europe they continue to see them coming, with hardly any factories or anything similar and with a total and absolute dependence on the Asian market.

Article Index
Investment in semiconductor factories in the US
And what about Europe?

Investment in semiconductor factories in the US

The American Construction Semiconductor Facilitation Act (FABS) proposes a 20% investment tax credit for investments in semiconductor factories and the production of tooling therefor. However, the construction of these facilities is extremely expensive, since a state-of-the-art factory costs more than 10 billion dollars, so companies like TSMC or Intel often receive significant incentives from governments (and this was the case at their factories in Israel. , Ireland and Taiwan).

There are a number of US companies that have developed chips in the country and sell them to local customers, including Intel and Micron, who will appreciate the tax incentives, but also foreign companies such as TSMC and Samsung, which already have plans to open factories. on American soil, they will too.

The fact is that the United States government is making a move on the semiconductor industry; The current shortage of chips has caused them to realize their enormous dependence on the Asian market, and to avoid this and generate wealth and jobs in the country, they are willing to make millionaire investments and provide facilities to companies that decide create these complex factories in your country.

And what about Europe? 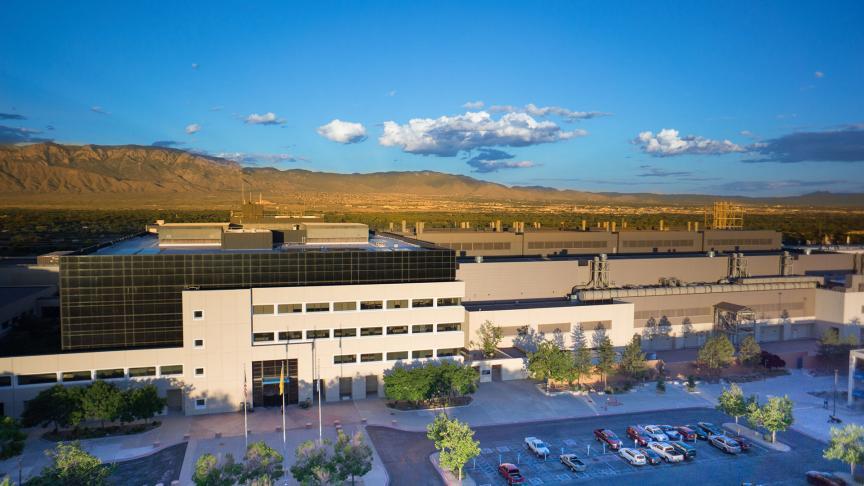 While China and the US continue their particular war for technological supremacy, in Europe they are also beginning to make a move. More than half of the countries of the European Union are joining forces with the aim of accelerating the development of the semiconductor industry, and have already invested more than 145,000 million Euros in the industry with the aim of not having to depend from other countries.

In December 2020, 17 member countries (including Spain) signed a joint declaration to promote research and development of the technology chain that goes from the manufacture of semiconductors to the assembly of final products. The problem is that at the moment Europe does not have semiconductor factories, and nobody really knows where this million-dollar investment in the industry has gone because they have not specified it either.

It is true that there are already two important projects in Europe in this regard: the first is the Rhea processors, currently in development and based on RISC-V, and the second is a hyperscale cloud project called Gaia-X, but for now both projects They are nothing more than smoke and that despite the fact that the tentative date of their launch is the current year 2021.

Currently Europe is still completely dependent on Asia and the US in this industry, and only 10% of the world semiconductor market ends up here. There are no “big” semiconductor factories in Europe and there are no large-scale plans to think that Europe can stand up to the US or China even in the long term. Unfortunately, but true, and things will continue that way because in Europe they have not taken the US initiatives to encourage and promote the industry. 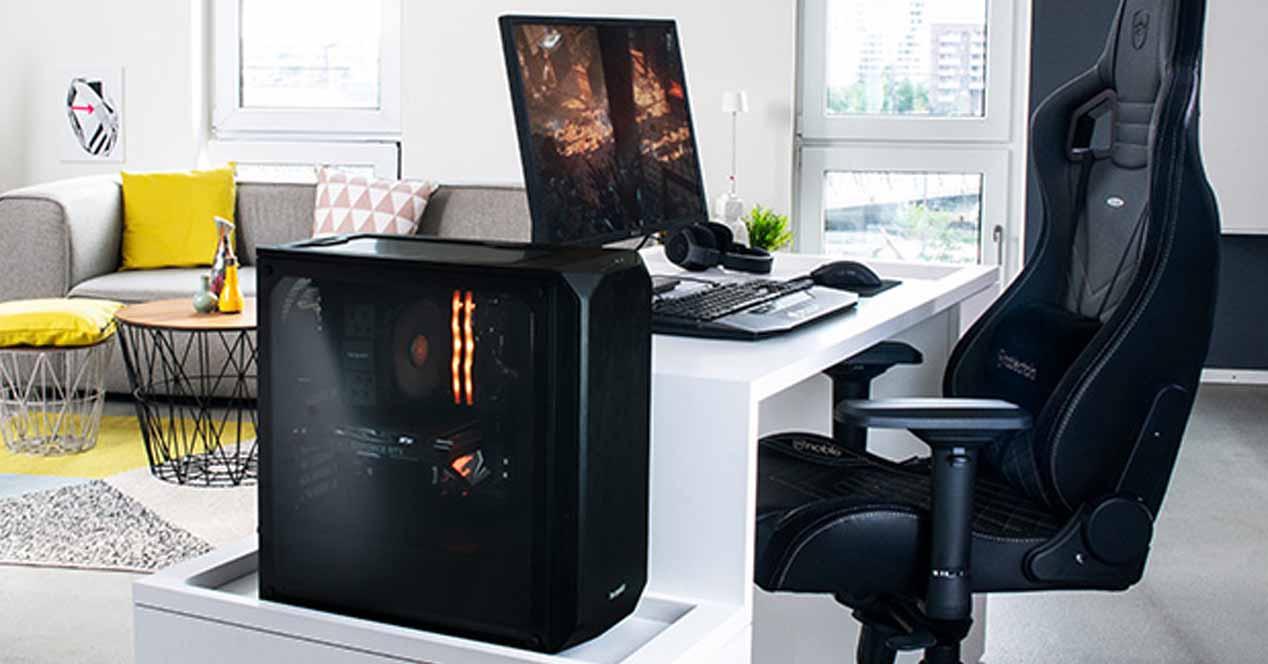