Like Oppo, Vivo is entering the segment of smartphones with a foldable screen. The Chinese brand announces that on April 11, 2022 it will present its X Fold, a future competitor to Oppo’s Find N and Samsung’s Galaxy Z Fold 3. The smartphone will be equipped with a vegan leather shell, a quadruple photo sensor with Zeiss optics and a Qualcomm platform.

Between Vivo and Oppo, it’s a fratricidal struggle. The two brands, positioned in fourth and fifth place worldwide for smartphones (behind Samsung, Xiaomi and Apple), are both offshoots of the BBK electronics group. And both are keen to outdo the other. Today, Oppo has the upper hand thanks to a multi-brand strategy (with OnePlus and Realme) inspired by Xiaomi.

Read also – The Vivo V23 5G and its chameleon hull arrive in France, released in April 2022

But Vivo has not said its last word. Even if its arrival in Europe is slightly more recent (end of 2020), the brand is already talking about it thanks to a interesting partnership with Zeiss and the use of a very good optical stabilizer in the X series (which we tested in the X51 and X60 Pro). And it will of course offer innovative products, such as smartphones with a foldable screen.

Vivo will introduce the X Fold, its first folding smartphone, on April 11

Following the example of Oppo and its Find N, Vivo announces the arrival of a smartphone called X Fold which will also compete with Samsung’s Galaxy Z Fold 3. It will be fully formalized in China on next April 11. And it wants to push the limits of form factor and design even further. The firm posted two videos on Weibo. You will find one of them at the end of this article. And the visuals that accompany this article are from the second. In these videos, we discover a smartphone that manages to make the gap between its two removable halves disappear, suggesting an even better finesse than that of the Find N. 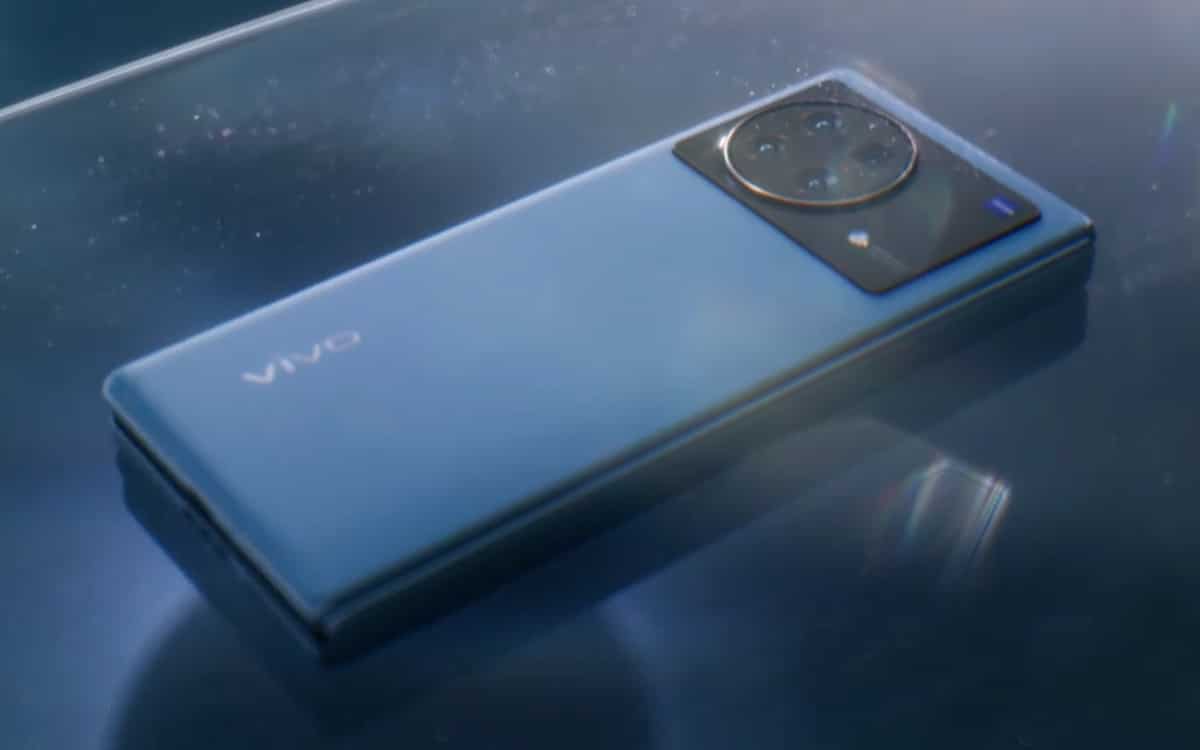 Two other details are to be discovered in these videos. First, the Vivo X Fold is intended to be a product with a very high-end aesthetic, with a shell vegan leather, like on Oppo’s Find X2 Pro. There will certainly be a more classic version in mineral glass. Second detail, the photo module made up of four lenses. You can read about this module “ Zeiss Vario-Tessar 1.75-3.4/14-125 ASPH “. This means that the optics are signed Carl Zeiss and that one of the lenses is aspherical for the ultra wide-angle module. 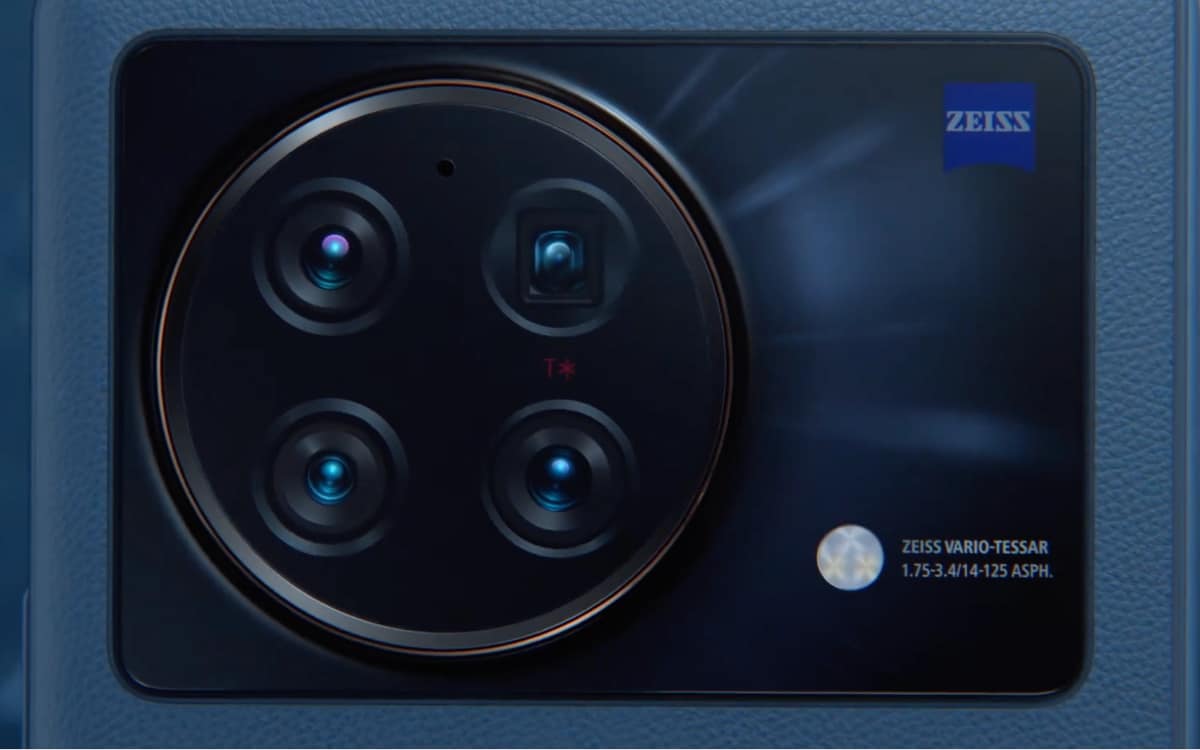 The numbers indicate the lenses’ aperture range (f/1.75 for brightest and f/3.4 for darkest) and focal length (14mm for ultra-wide-angle and 125mm for telephoto). A configuration that should be identical to that of the X70 launched last September in China. For the rest of the data sheet, rumors point to a Snapdragon 8 Gen 1a 4600 mAh battery, 80 watt fast charging, 50 watt wireless charging, a 6.53-inch external display, 12 GB of RAM and up to 512 GB of storage.

The first Nintendo Direct of 2022 will be held tonight

Airbus and Boeing delay deployment of 5G, it would be too dangerous for planes