What if the solution to the theory of everything lies in pop culture and the movie “The Matrix”?

Would Matrix have been right? The film, released in theaters in June 1999, got many people thinking. Among them, emeritus researchers and scientists like Vitaly Vanchurin, professor of physics at the University of Minnesota. According to him, the world is, in its most fundamental state, made up of a computer neural network.

An idea which may disturb, but which seems to have a certain scientific veracity. Indeed, today no evidence exists to counter this idea. It must be said that the idea of ​​a computer simulation has already crossed many minds since the arrival of computers in our lives.

Regarding Vanchurin, the researcher had already published a first article in this direction as early as last August, the latter had rather gone unnoticed by the scientific community, but a new interview with the scientist gave a second wind to this article titled “The World as a Neural Network”.

Computer science as a theory of everything

If this is not the first time that a scientist has proposed the idea that the universe as a whole is a network of neurons, Vanchurin argues that it is, according to him, the only explanation for arriving at a “theory of All “.

The latter is a mixture highly sought after by scientists to bring together quantum physics and “classical” physics according to the rules established in 1905 by Albert Einstein in his “special relativity”. In its interview, cosmology returns to the idea that the two physics are incompatible with our current models.

Quantum physics allows us to understand how the world works at very small scales, below the atom. “If you want to study an isolated photon, quantum physics is perfect for that.” But as soon as we change scales, the equations that govern this science collapse.

Two visions of physics that oppose everything

Scientists must then rely on “classical” physics as it was theorized by Newton and then Einstein, who brought about a major revision of the laws of gravity. These equations work here on a very large scale, on planets, systems or even between galaxies.

But it is impossible to go the other way and go back down to the atomic scale. Already on our scale, Einstein’s physics is starting to show their limits. The scientific community must then find an intermediate theory, which would manage to reconcile the two visions of the world which are opposed today.

It is after this theory that the greatest scientists have been chasing today for more than 50 years. But for the moment, no idea has succeeded in reaching a consensus. If the idea commonly called “string theories” is today the one that gathers the most followers, other scientists like Vanchurin think that the truth is elsewhere.

While some have hypothesized a creative “God”, others prefer to think of us as living in a computer world. 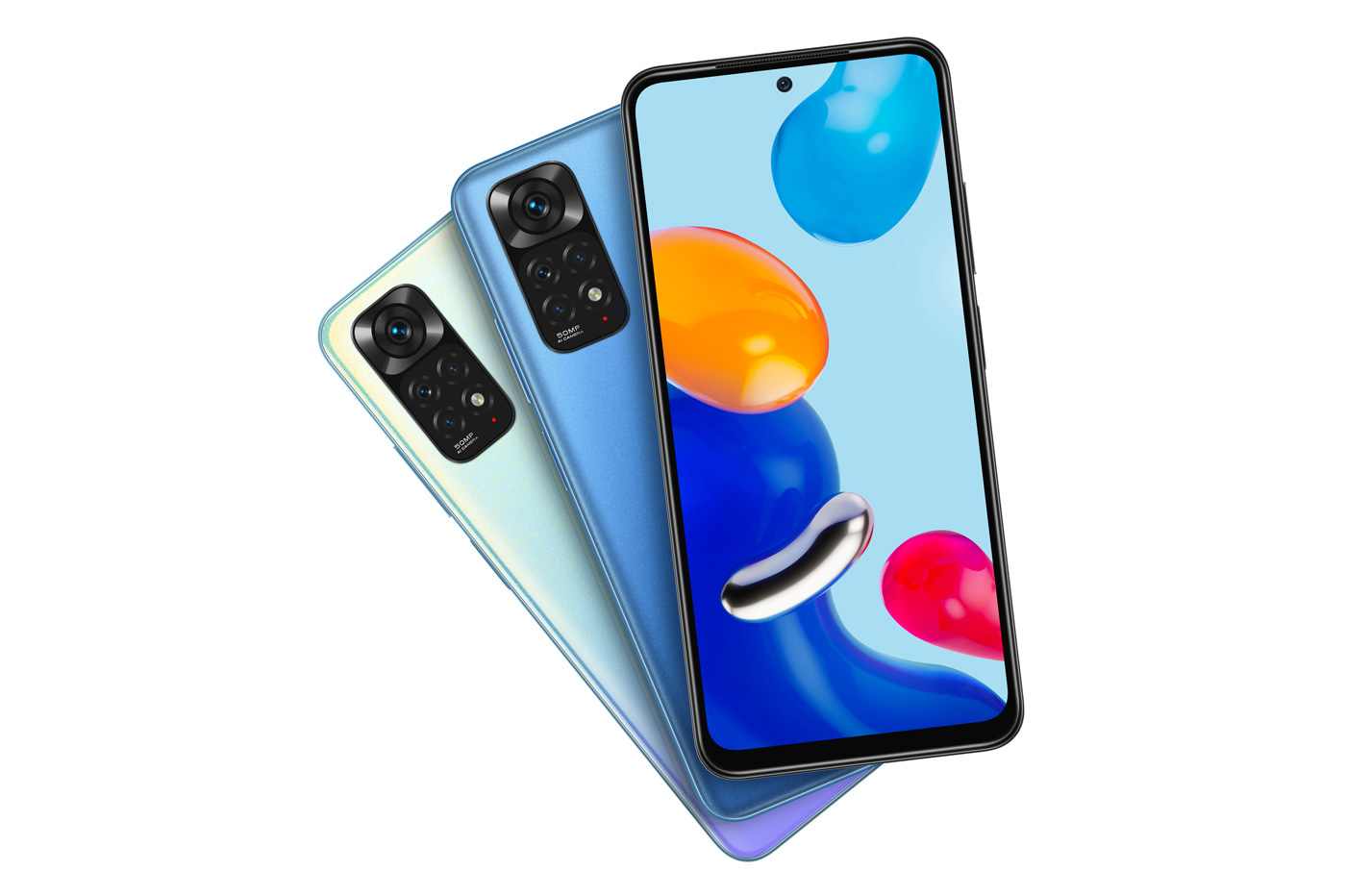 Without scruple, AliExpress sells off the price of the new Redmi Note 11 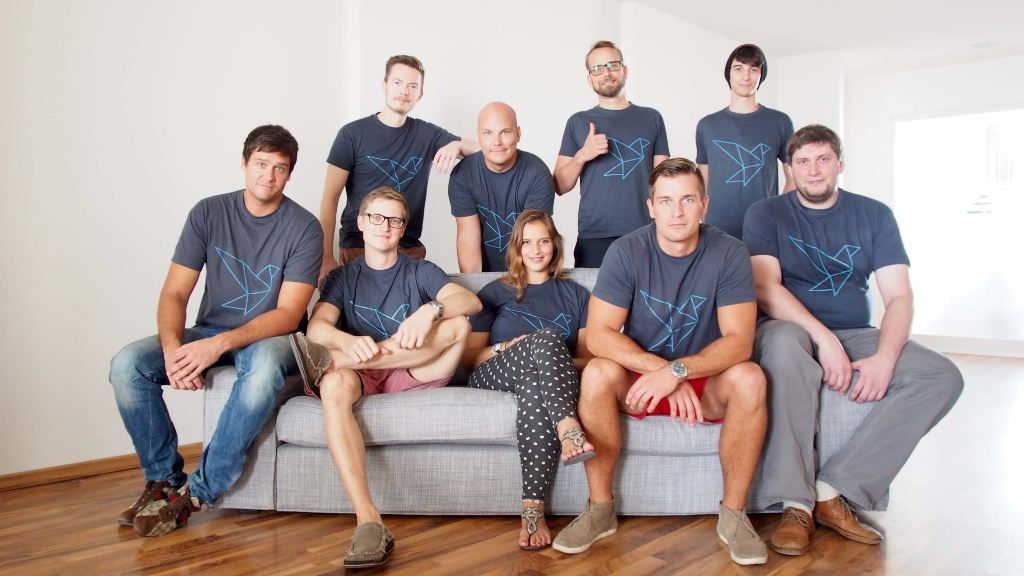 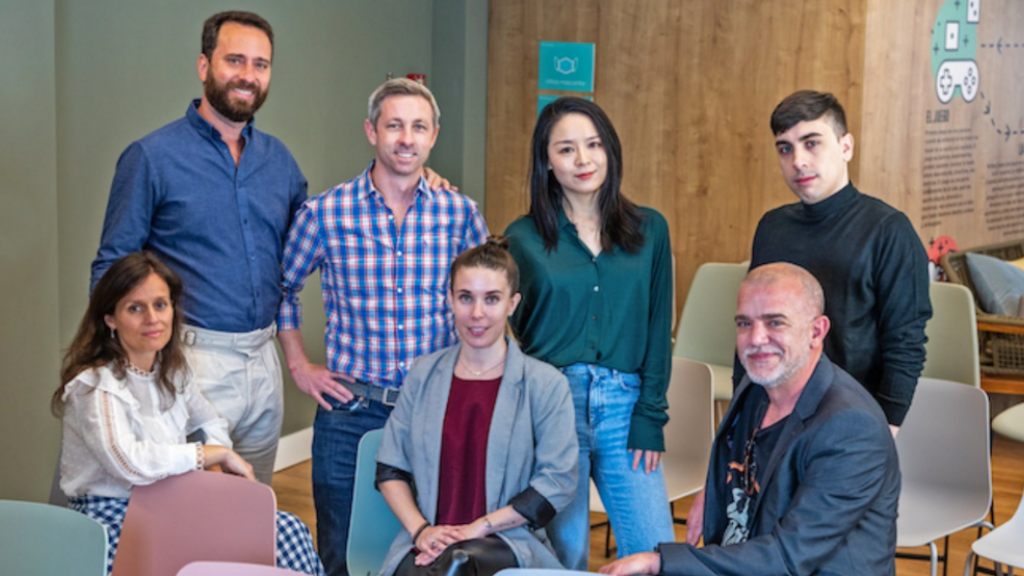 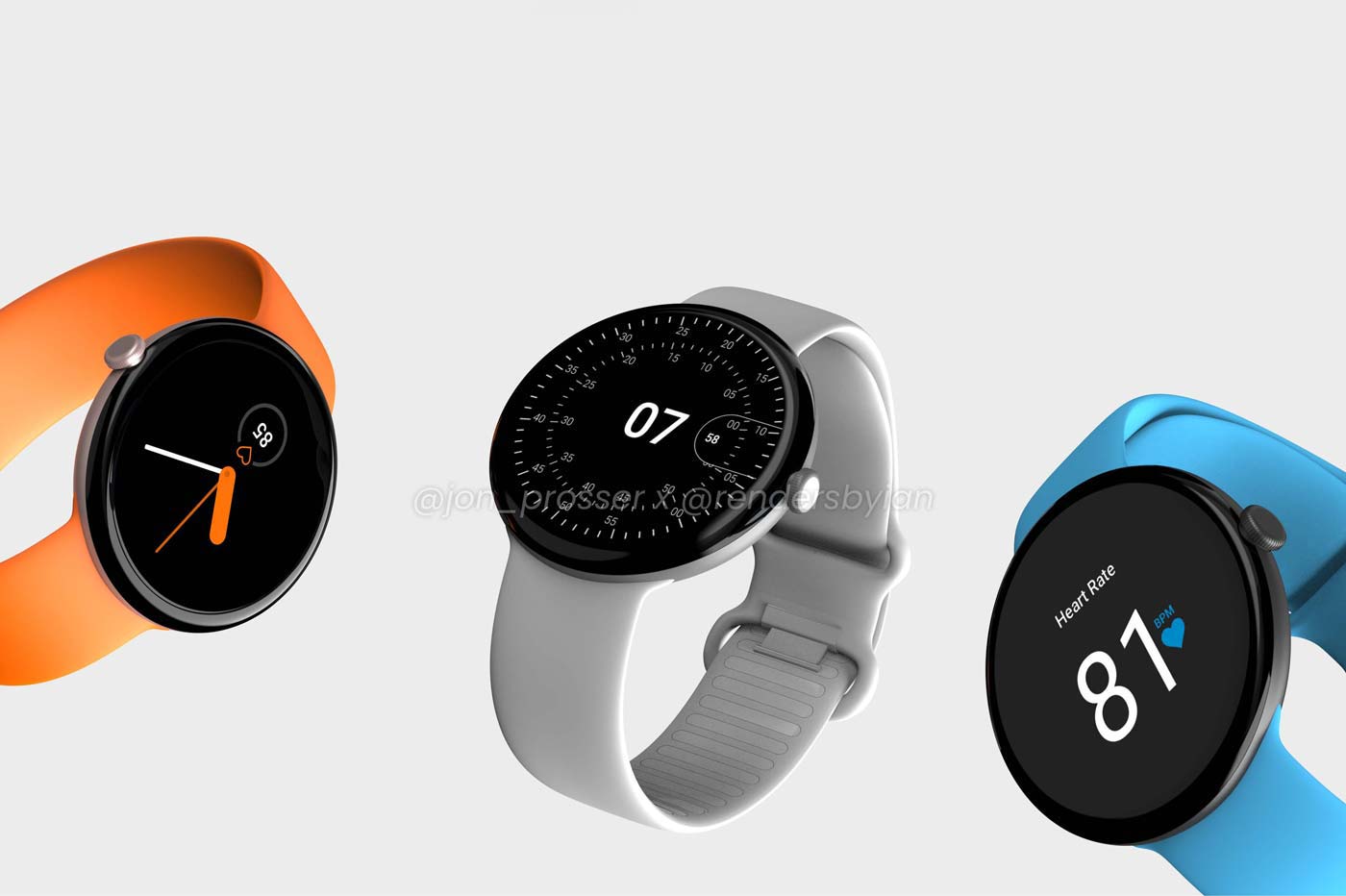