Last August 2020, The Witcher Monster Slayer was announced for the first time, a video game developed by CD Projekt Red that would offer an augmented reality experience similar to the one we have been seeing in titles such as Pokémon Go or some more for some years now. recent Harry Potter Wizards Unite type.

Well, since that announcement until now the only thing that has been is a beta that not all interested parties have been able to access, but don’t worry because the official launch date has been set and you are just a few days away from being able to try everything for yourself. what this new AR game has to offer.

The Witcher: Monster Slayer will be officially launched next July 21, for both iOS and Android. And in the case of being an Android user, you should know that you can already pre-register through the Google Play Store. Thus, as usual, you will not have to be aware of it and as soon as it is available for download and installation you will be notified. You will also receive a sword that will give you extra experience points when you start playing.

Regarding the game in question, if for some reason you have not seen anything yet, it is a title that combines the use of augmented reality to propose a game scenario that will be your own environment. That is, in the same way as Pokémon Go, when you walk down the street or the place where you are at that moment you can take out your phone and see what is around you through the camera.

You will find dangerous creatures that you will have to hunt in the same way that Geralt of Rivia does in video games and in the series itself that we were able to enjoy on Netflix recently. In addition to this, you will not only have to hunt monsters, there will also be some missions that will be linked to those of the well-known sorcerer and that will make everything become much more Enriqueta and enjoy it in a special way if you are a fan of existing games, series and books about The Witcher. 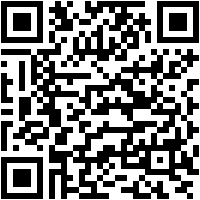 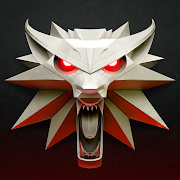 When to season two of The Witcher on Netflix? 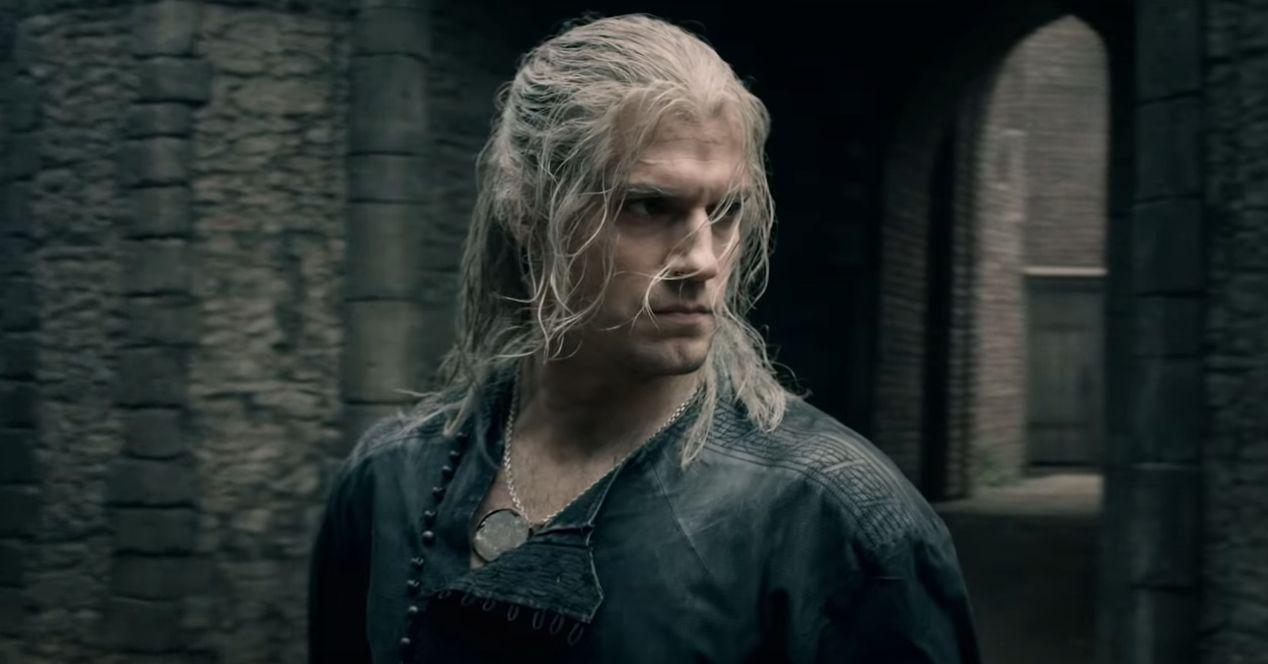 With the announcement of the arrival of the new game The Witcher for mobile devices, surely many are wondering when season two of the series will be released on Netflix. Well, let’s see, a first advance was published recently where Ciri could be seen, although there was little more information about it.

Lost in the woods no more. Meet Ciri in #TheWitcher Season 2. #GeekedWeek pic.twitter.com/zIweEHxtYw

However the July 9 will be held the Witchercon, an event focused on The Witcher and where Netflix and CD Projekt Red could give the final details and that many fans expect about the second season of the series and also that update for new generation consoles that is also expected from The Witcher 3 .

So, get ready so that at the end of next week you will know everything that you have been waiting for months. And do not forget the mobile game if you consider yourself a fan of everything that appears about the witcher.

Personal Training Account (CPF): how to recognize and thwart scams?