The prestige of CD Projekt RED began to forge with the first installment of The Witcher And, it seems incredible, but the day before yesterday it was 15 years since its arrival on the market, on October 24, 2007. Four years later, in 2011, it found a continuation in The Witcher 2: Assassins of Kings, and four years later The Witcher arrived 3: Wild Hunt, a masterpiece that put us more and better than ever in the shoes of Geralt de Rivia.

Since then, CD Projekt RED has published other titles related to the franchise, like Gwent: The Witcher Card Game or two specific titles for smartphones. However, the arrival of a new installment that would take over from Wid Hunt was pending due to the developer’s next major project, Cyberpunk 2077, a title that had a frankly bad debut when it arrived on the market, but that has known redirected and that currently scores positively, to the point that, as my colleague Isidro correctly stated, we can already consider it the best thing that has happened to the PC world in a long time.

As I was saying, both the development of Cyberpunk 2077 and the work on it after its release, they left The Witcher saga somewhat parkedto the point that the highly anticipated version of Wild Hunt for the current generation of consoles is postponed sine diea bucket of cold water for the large number of fans of the saga who have been waiting for it for a long time.

We found some consolation, however, when the company confirmed earlier this year that it is already working on a reboot of the saga, a title that will still take years to come, and that will probably not star Geralt of Rivia, but will still , if you add the experience of the previous installments of the saga and the learning experienced with Cyberpunk 2077, the result can be exceptionaland although it is best not to start inflating expectations so soon, it is impossible not to get carried away, at least a little, by the illusion of what may be to come.

Now, to liven up the wait, CD Projekt RED already announced, at the beginning of October, that it was working on a project with a code name “Canis Majoris”, which has finally turned out to be a remake, or reimagining, as the studio defines it, of the original The Witcherfrom 2007. A return to the origins for which, however, CD Projekt RED will have state-of-the-art tools, such as the Unreal Engine 5 engine, accompanied by the set of tools that CDPR is creating for the new saga of The Witcher.

For their develpment, CD Projekt RED has decided to feature Fool’s Theory, a development studio specializing in role-playing games that, to the peace of mind of fans of the saga, counts among its ranks many veteran developers who previously worked on The Witcher 2: Assassins of Kings and The Witcher 3: Wild Hunt. In addition, CDPR states that it is actively and constantly supervising the development of this remake, which should guarantee a good result. At the moment there are no dates or more data, and we will probably have to wait a while, since it is still in an early phase of its development. 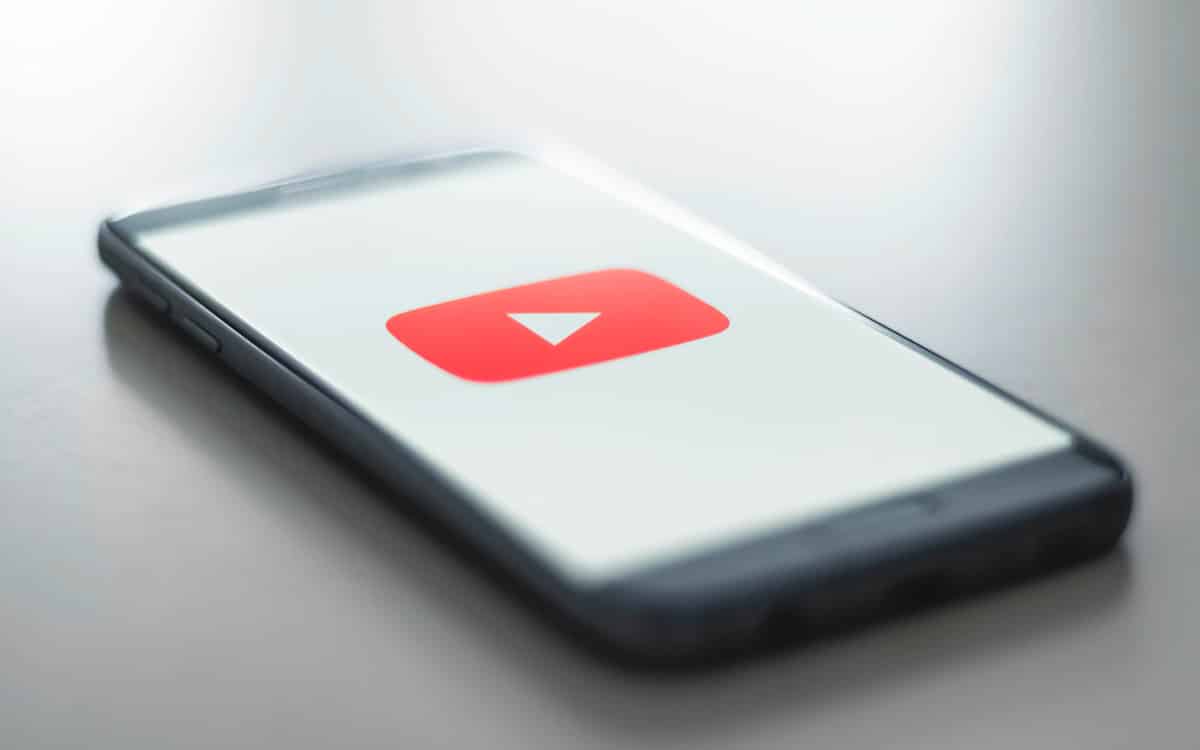 YouTube: the “Add to queue” function will arrive on Android and iOS mobiles in early 2023 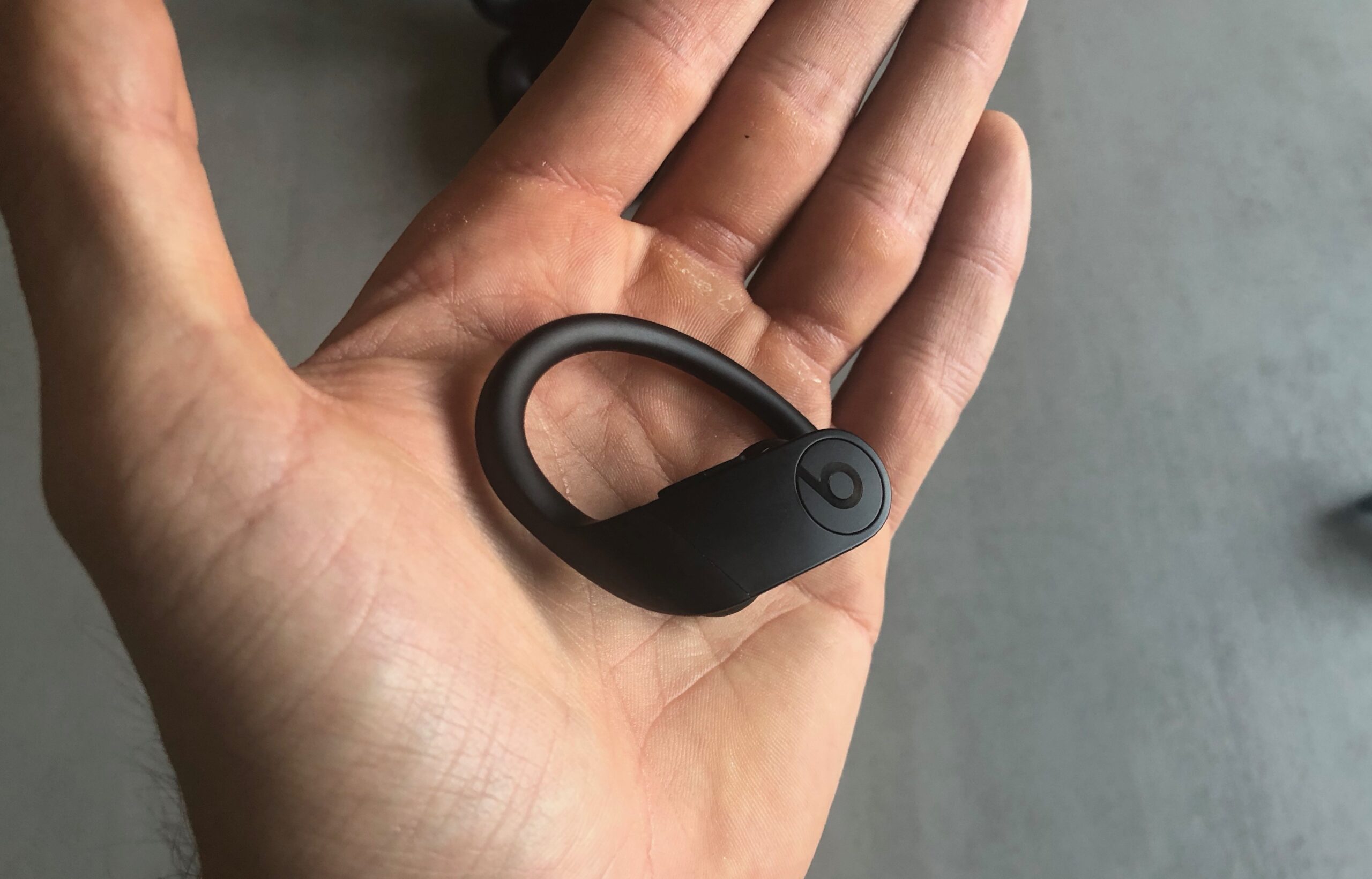 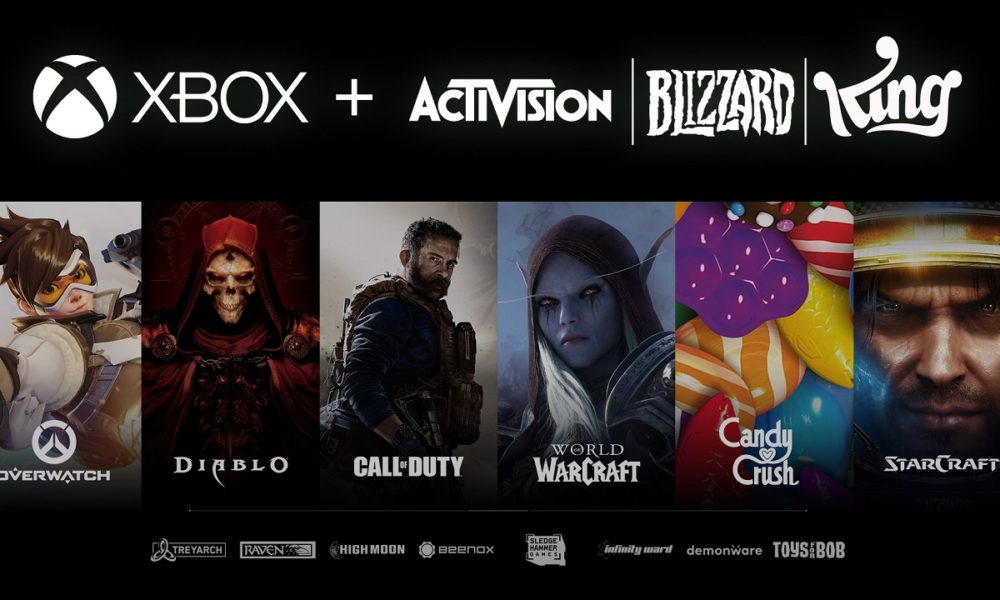