Vesemir and the wolf’s nightmare

The Witcher The Wolf’s Nightmare is the name of the anime that Netflix will premiere on August 23 and that will have Vesemir as the main protagonist. This one may not sound like anything to you if you are not a fan of The Witcher and have read the books or played video games, but don’t worry, we’ll tell you quickly.

Vesemir is the mentor of Geralt the Rivia, the witcher protagonist of The Witcher series that if you are reading this it is because then you have seen it and you are interested not only in the second season but also in new content until that opening day arrives. 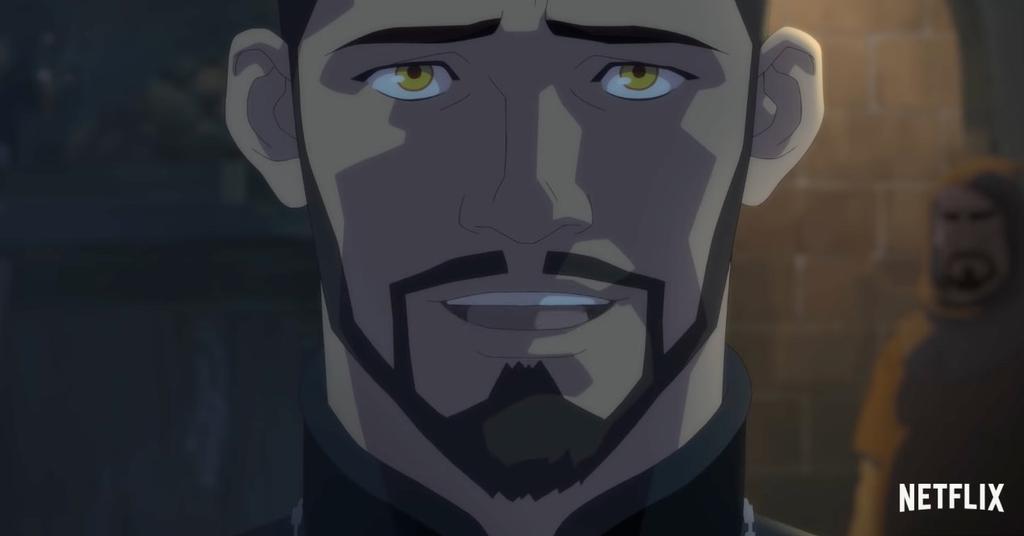 Well, the role of Vesemir is important and with this anime they want to give us more details about it. A way to introduce it quite interesting for when in the second season it becomes more present and even to understand the references that appear during the first season of The Witcher.

So, if you like, let’s see this first trailer published by Netflix and where the first thing they tell us is:

Sorcerers are cursed without honor. Evil creatures that only serve to kill. There is no place for them among honest men.

As can be seen, the character of this young Vesemir is somewhat striking at first, because he seems to be a somewhat arrogant and interested sorcerer. Not in vain one of the phrases pronounced by him is that fear and ignorance give money, which is something that seems to matter much more than the rest of things.

With an animation style that will remind you of the Castlevania anime that can be seen on Netflix, this Netflix original production aims to be one of the most popular in its genre in the coming months. Especially because it will come at an ideal time to warm up engines for the second season of The Witcher.

Return of the Witcher: The Witcher Season 2

About the second season of the live action series, we already told you that it will be next December 17 when the first chapter of the second season can be seen. At the moment there is only a small teaser about what will be told and Kaer Morhen appears, the place where Geralt de Rivia received training and which he considers the safest of all he knows.

So this spin off will be a good way to get to know that other character who is so important in the universe of The Witcher when it comes to understanding why Geralt is in such a way and how he got where he is.

Android: this Russian malware can spy on you using your smartphone’s microphone

The best series with the Apple seal

TikTok not working? Here you have all the solutions to fix it