Smartphones have recently been introduced Xiaomi 12S Ultra, 12S Pro and 12S, the latest line of the well-known Chinese brand that has a large number of users in Spain. On this occasion we find a device, the 12S Ultra, which aims to compete in the high range, especially with regard to the quality of the camera.

The Xiaomi 12S Ultra is the successor to the Xiaomi Mi 11 Ultra and is a high-end smartphone with a rear camera from Leica. On this front we find a quad camera configuration in which the main sensor is a Sony IMX989 one inch in size, with 50.3 megapixels of resolution and 23 millimeters.

The IMX989 sensor is accompanied by two other IMX586, also from Sonand, they support 48MP resolution. One is a 13-millimeter wide-angle lens with an f/2.2 aperture and autofocus and macro capabilities, while the other is a 120-millimeter telephoto lens with an f/4.1 aperture. The fourth sensor is TOF 3D for depth and to be able to play with blurs, for example.

As we can see, the Xiaomi 12S Ultra can be understood as a phone camera from certain perspectives, since it is capable of offering high-quality photographs, supporting two photographic style modes, 8-bit HEIF, 10-bit DNG RAW with the Embedded Adobe Lightroom profile and 10-bit H.265 video capture spanning up to 4K resolution at 60fps and 8K at 24fps. This is the first Android smartphone to support Dolby Vision HDR for recording.

On other fronts, because after all we are talking about a smartphone, the Xiaomi 12S Ultra incorporates a screen 6.73-inch AMOLED with HDR10 + support, protected with Gorilla Glass Victus and that supports a native resolution of 1,440 × 3,200 pixels and a refresh rate of 120Hz. The SoC is a Qualcomm SM8450 Snapdragon 8+ Gen 1 which is octa-core and is manufactured with a 4nm process. 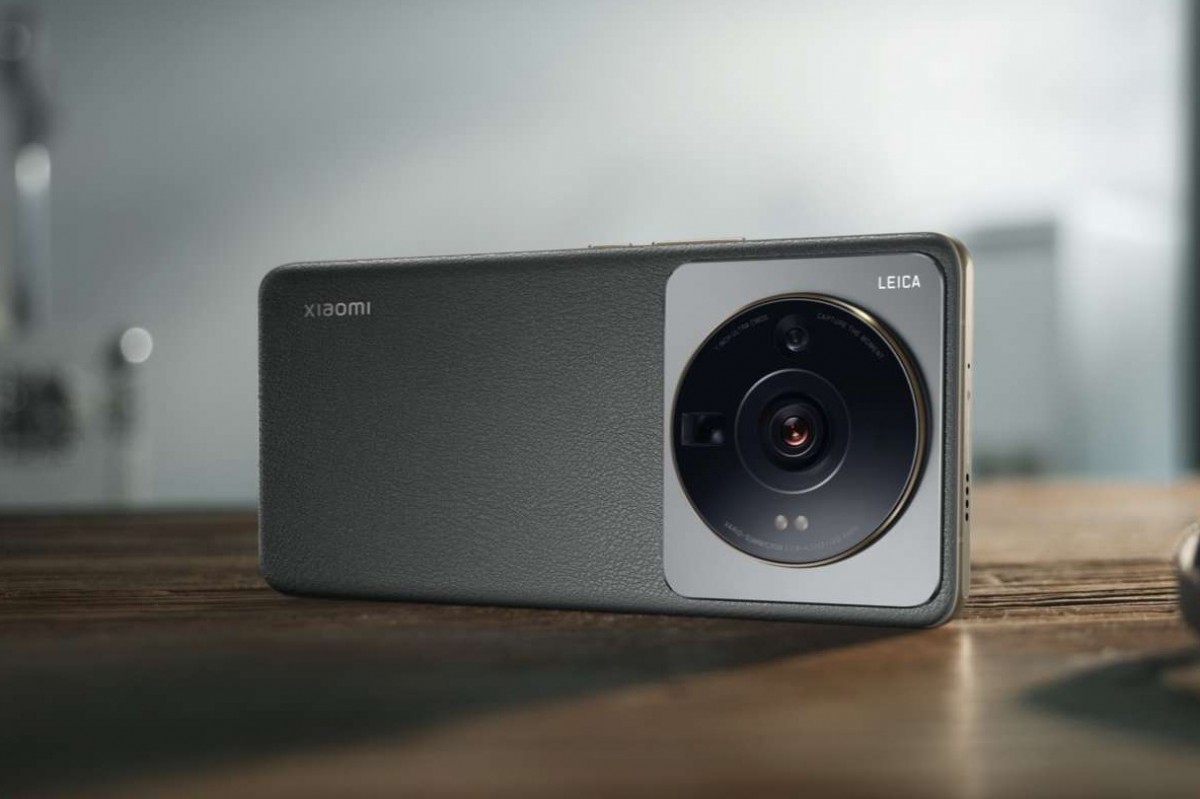 The Xiaomi 12S Ultra has a fingerprint sensor, a 32MP front camera, MIUI 13 on Android 12 as the operating system, dual-SIM support and is available in black and dark green colors. The dimensions are 163.2 x 75 x 9.1 millimeters and the weight is about 225 grams.

We “descend” to reach the Xiaomi 12S Pro, a smartphone obviously more modest than the previous one, but not necessarily low in terms of performance, since here we also find a rear camera configuration from Leica.

The Xiaomi 12S Pro incorporates a screen 6.73-inch AMOLED which works at a resolution of 1,440×3,200 pixelsat a refresh rate of 120Hz and is protected with Gorilla Glass Victus. 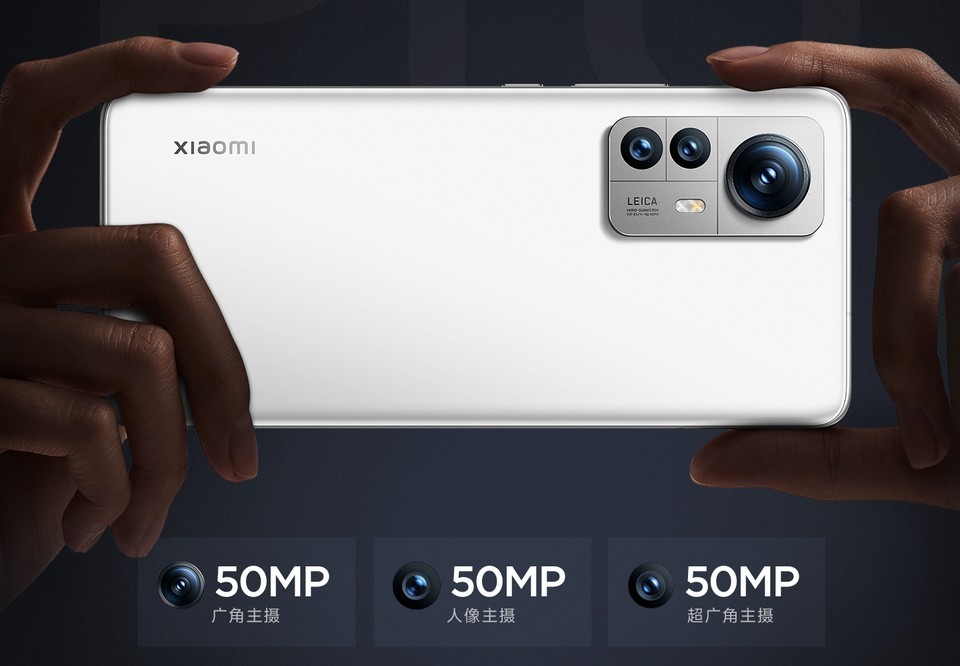 For connectivity we find Wi-Fi 802.11 a/b/g/n/ac/6e dual band, Bluetooth 5.2, GPS, NFC, infrared port and USB 2.0 Type-C. It has a fingerprint reader and the battery is lithium polymer and 4,600 mAhcapable of supporting both wired and wireless fast charging.

It is a smartphone with dual-SIM support, with dimensions of 163.6 x 74.6 x 8.2 millimeters, MIUI 13 on Android 12 as the operating system and will be available in gray, white, purple and green colors. . The prices are 670, 712, 771 and 843 euros following the variants from the one with the least features to the one with the most memory.

And finally we have the most “basic” model, the Xiaomi 12S, which also has a camera configuration from Laica on the back.

This smartphone incorporates an AMOLED screen of 6.28 inches which supports a native resolution of 1,080×2,400 pixels, a refresh rate of 120Hz and is protected with Gorilla Glass Victus. The SoC is the same as in the Pro version and the rest of the features are similar, so we will focus on the differences.

The rear camera configuration is triple with a 50-megapixel, 26-millimeter main lens and f/1.9 aperture; a 13MP, 12-millimeter wide-angle sensor with an f/2.4 aperture; in addition to a 5 megapixel telephoto lens, 50 millimeters and f / 2.4 aperture.

SSD prices may rise after incident at Western Digital

Disney + censored an episode of The Simpsons in Hong Kong, why? Where is the new Kenobi series located chronologically?