Three weeks after the Xiaomi 12 and 12 Pro, the Xiaomi 12X finally arrives in France. A very slightly lighter version of the Xiaomi 12, this new smartphone is also much cheaper, since its price is 799 euros. It embeds a proven technical platform, based on the Snapdragon 870. And it promises an experience almost identical to that of the flagship. 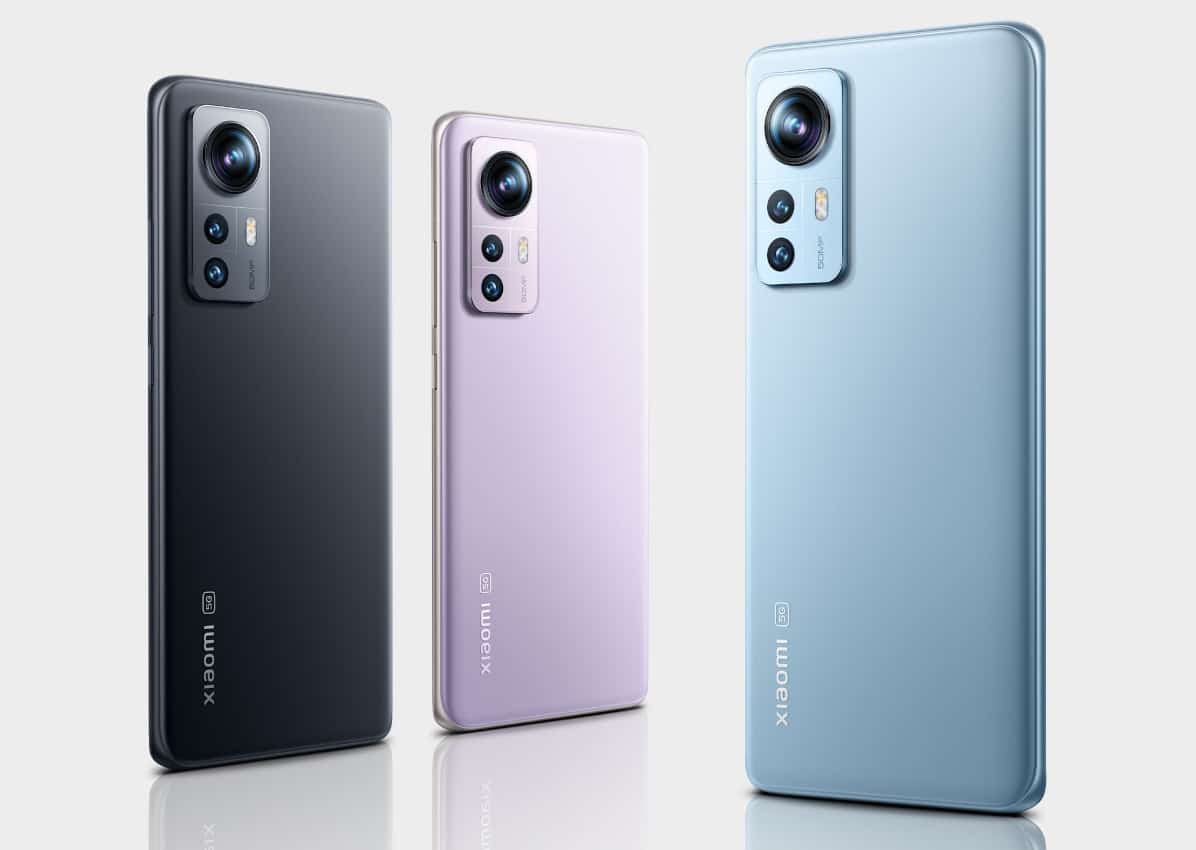 The Xiaomi 12, whose full review is currently being written at the editorial office, is an elegant, powerful and balanced smartphone. Its technical sheet has very few flaws, the main one being certainly the absence of a module with telephoto lens and optical zoom, which other smartphones offer at the same price today (see a little cheaper). Positioned in the same segment as the Galaxy S22, the Xiaomi 12 is clearly one of the best competitors of the standard iPhone 13.

The smartphone was unveiled at the end of December 2021 in China. It was officially launched in France on March 17, 2021, at the same time as its big brother, the very ambitious Xiaomi 12 Pro, the test of which you can already find in our columns. When it was made official in China, the Xiaomi 12 was also flanked by another smartphone, the Xiaomi 12X. Rumors agreed that he too would arrive in France in March 2022. But he was not present on the scene on March 17. Fortunately, it was only a postponement.

The Xiaomi 12X arrives in France at 799 euros

Because, three weeks later, Xiaomi France announces the arrival of the 12X in France. It will be on sale both in the Mi Store store, on the brand’s merchant site and at certain brands (Boulanger, Fnac, Darty). At the time of writing these lines, the smartphone is not yet referenced. But it should be soon. The advertised selling price is 799 euros. There is only one version, with 8 GB RAM and 256 GB of storage. And bundles are planned, in particular with a pair of Buds 3 headphones.

The Xiaomi 12X is a smartphone that is not lacking in interest, because it takes almost identically the technical sheet of the Xiaomi 12, except for the SoC. This is a Snapdragon 870, a processor that is positioned between the Snapdragon 865 and the Snapdragon 888. It powers some of the best-positioned smartphones of 2021: Find X3 Neo, Vivo X60 Pro, Edge 20 Pro. For the rest, no change vis-à-vis the Xiaomi 12: screen 6.28-inch Full HD+ 120Hz AMOLEDdual speaker Harman Kardon balanced, battery 4500mAh with quick charge 67 watts, triple 50+13+5 megapixel photo sensor and 32 megapixel selfie sensor. All at a lower price of 100 euros compared to the Xiaomi 12. That sounds pleasant.

The Nintendo Switch OLED screen to the test: Will it last 11 weeks on and with the same image?