Why the PS5 and Xbox Series X shortage?

The console shortage is not a temporary problem in the video game industry. During the last few months, we are seeing a brake in the presentation of new mobile terminals, delays in car delivery, Shortage of computer components and even very steep rises in the prices of many toys.

The cause of all this is the famous ‘Microchip crisis’, and although it is clear that it is due to a disproportionate increase in demand for integrated circuits, the truth is that many experts do not even agree when determining where the Origin of the problem.

What is clear is that there is a raw material shortage supported by the stoppage we have suffered with the pandemic, which has triggered the price of silicon wafers.

So, in all likelihood, neither the Three Wise Men nor Santa Claus are going to have it easy to put a PS5 or an Xbox at your house this Christmas. It is estimated that the marking could start to rebound in mid-2022, although many experts make far more pessimistic estimates.

What to give if there is no PS5 or Xbox Series X this Christmas? The little sister of Xbox Series X is taking a lot of prominence these days. Find her in large surfaces and online stores it’s quite simple, and its price is quite interesting. S series is still a next generation console, only that it has more humble features than the version that rivals the PlayStation 5. However, share your catalog, so that we will be able to enjoy current games.

Also, if you get hold of him Xbox Game Pass, you will have access to a huge catalog of games that you will simply have to download to your console to start playing. Game Pass can be very useful for you if you plan to buy the Series S until you can get hold of a PS5 or a Series X, since you can sell the second-hand console and you will have to worry about reselling your video games. You do not need an S Series if there is already a Windows PC capable of moving video games. Microsoft’s Game Pass offers you a catalog of more than 100 games which is on the rise, and which includes titles from Xbox Game Studios on the day of launch. PC membership is priced at 9.99 euros per month, but it has a offer very interesting that will allow us to enjoy the service by a single euro for the first three months. It may take us many months to see a normal stock of PS5, so if the wait is getting endless, another interesting alternative could be PS Now. It is the service of Sony cloud gaming, and can be accessed from both PS4 and Windows PC. It has a price of 9.99 euros per month, but the fee is halved with the annual servicewhat is it worth 59.99 euros. 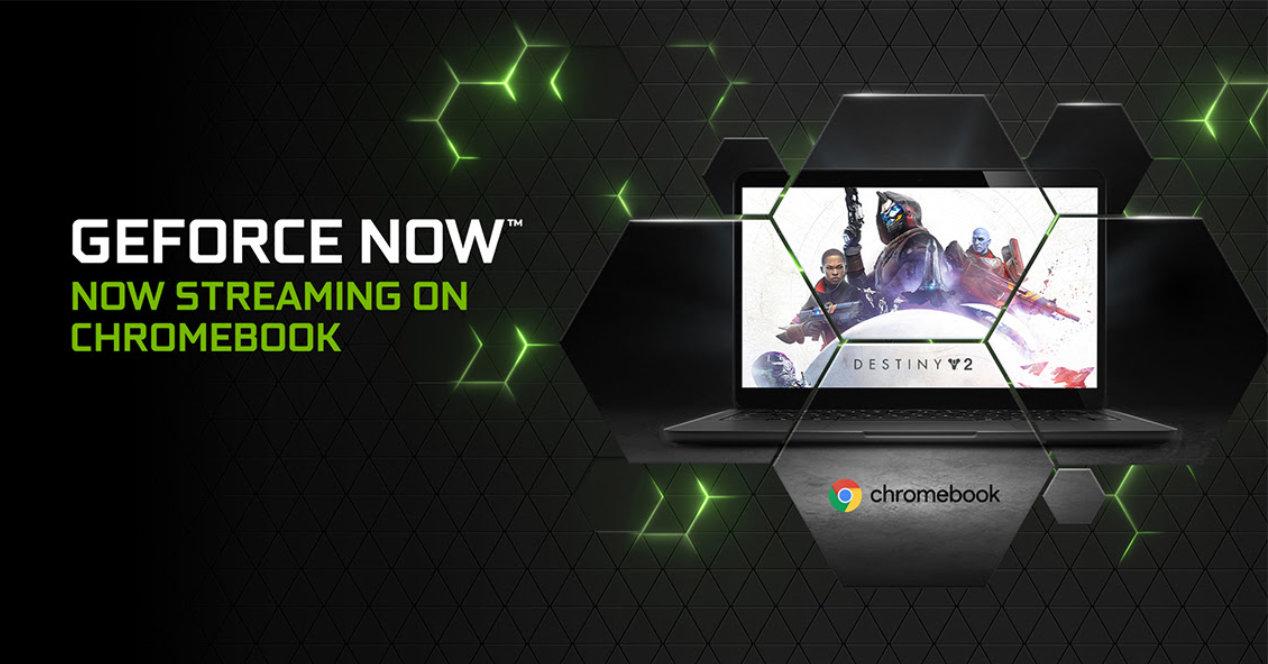 We closed with another streaming video game service, specifically, the leader in its category. The Nvidia subscription has a really interesting catalog and is mainly sold in two modalities, the priority, which has a cost of 99.98 euros per year (or 9.99 euros per month) and the one with maximum performance, which is worth 199.98 euros per year. To access this top-of-the-range subscription and make the most of it, we must have a Nvidia Shield TV, which, incidentally, is not a bad gift for this Christmas either.

Facebook naked: they reveal that it rewards the emoji of anger five times more than your “likes”

Instagram will finally stop doing searches just as you imagine them